What is a Bail Bond?
Request Legal Help Blog 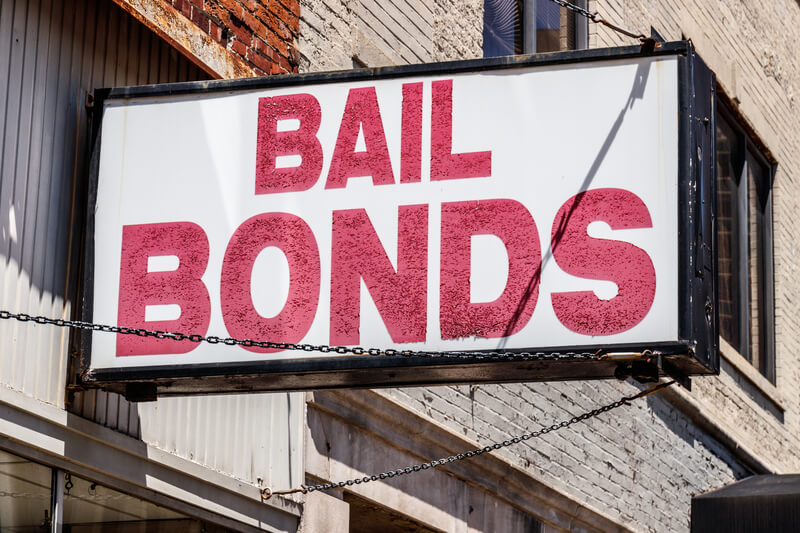 Do you need to know how bail bonds work to help a friend or loved one in trouble with the law? What are your options with a bail bond after an arrest?

Answering the question “What is a bail bond” is essential to understanding a critical element of the court system. Even more crucial is that it can keep someone out of jail until they have to appear for their trial.

Time spent out of a cell allows time to organize a criminal defense and care for other critical concerns. Once you read this article, you won’t have to spend hours on Google searching “bail bonds near me.” You will have the details necessary to give someone this opportunity.

What Is a Bail Bond?

A bail bond is an agreement between an accused criminal and the court. A judge sets the amount they can pay to get out of jail until they have to appear for their trial.

Only two countries in the world have a commercial bond system – the United States and the Philippines. However, others do allow a pretrial fee. The difference is that they do not allow private industry to have an investment into the system.

How Does a Bail Bond Work?

The amount of money the judge sets for a criminal defendant’s release is also known as the full bail amount. For illustration purposes, let’s assume they set this amount at $50,000.

Naturally, everyone does not have the financial means to secure their exit from jail. As a result, they can choose to pay only the bail premium through a bondsman.

Generally, most states only allow the premium to be 10% of the number ordered by the court. For federal crimes, they do not collect more than 15%. In the example provided above, the amount collected would be $5,000 for state-level charges or $7,500 for an indictment by the U.S. government.

Additional fees will apply that provide a licensed bail bond agency with a portion of their profits. As long as the defendant attends their trial, the court returns the full amount they paid when it concludes. Additionally, they will keep the premium paid to them.

What Are the Different Types of Bail Bonds?

There are five types of bail bonds for you to consider. Whether you need to prepare to defend against misdemeanor or felony charges, you may have to arrange for one of the following.

A cash bond allows an indicted individual to exit prison when they pay the amount ordered by a judge in full. This arrangement also provides an incentive to show up to the trial. Benefactors of a cash bond forfeit their money if they do not make it to the court date. Moreover, they will potentially face additional charges.

O.R. is an alternative to the traditional bail system run by law enforcement or county officials. Indicted individuals in jail go through interviews to assess their qualifications for release. They can leave the state’s custody without paying bail if approved.

While you may not have enough cash on hand to pay bail, you can offer assets worth the full bail amount. But, a surety bond still requires an agent to settle the forfeiture for someone who ditches their court date. In general, you will have to find a company that specializes in this particular arrangement.

A property bond is similar to a surety bond. But, it deals exclusively with real estate. The criminal defendant allows a lien on their house to satisfy the court’s order. In this circumstance, failure to appear will trigger foreclosure proceedings.

Work With an Experienced Local Attorney

Getting someone out of jail is only one element of criminal trial proceedings. In fact, it is ideal to have an attorney to call immediately after the police issue the Miranda warning. Accordingly, speed is essential to assembling an effective defense.

Connect with the legal counsel you, a friend, or a loved one needs through us today. Call (866) 346-6784 to speak with a representative or send a request through our website immediately.