Double Jeopardy: Your Constitutional Right Not to Be Tried Twice For the Same Alleged Crime 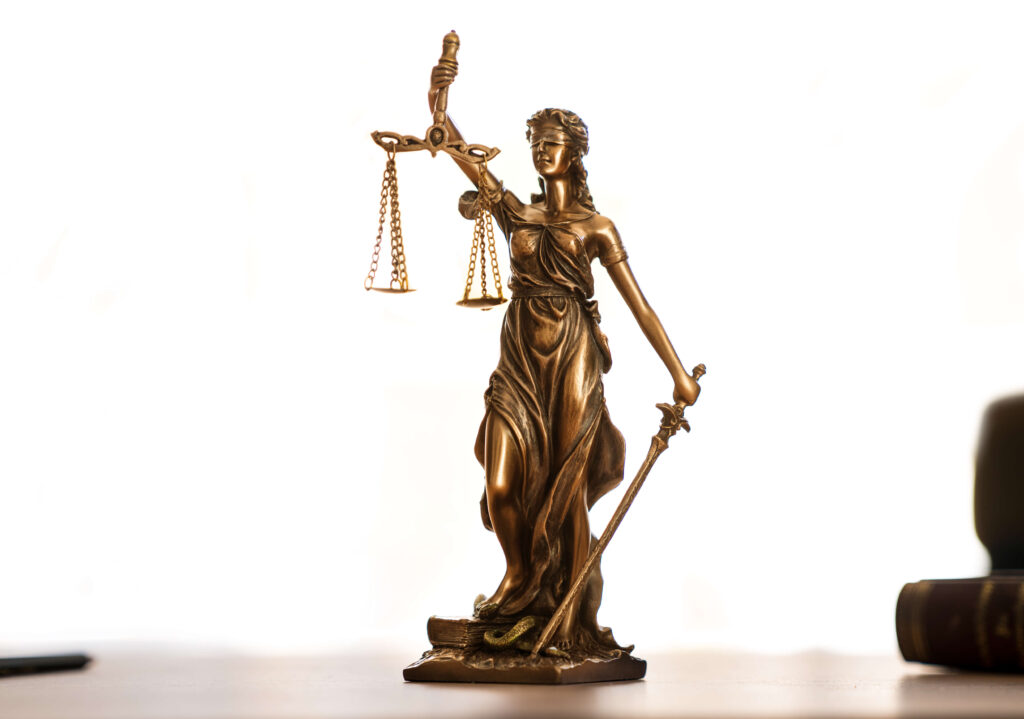 This might seems like a pretty straightforward prohibition. However, double jeopardy law, like so many other areas of the law, can become quite complicated quite quickly. Sometimes what looks like double jeopardy on its face actually isn’t because it doesn’t fit within what the U.S. Supreme Court has held over the decades constitutes double jeopardy.

Everyone agrees that double jeopardy applies only to criminal prosecutions and prohibits the following three things:

Notice the “same sovereign” language above. The federal government and all 50 states are sovereigns, meaning they each have the right to pass their own laws. The Supreme Court stated as follows in the 2019 case of Gamble v. United States:

We have long held that a crime under one sovereign’s laws is not “the same offence” [sic] as a crime under the laws of another sovereign. Under this “dual-sovereignty” doctrine, a State may prosecute a defendant under state law even if the Federal Government has prosecuted him for the same conduct under a federal statute. Or the reverse may happen, as it did here.

Double jeopardy also doesn’t apply when a person faces both criminal prosecution and a civil suit for the same actions. A prime example is the O.J. Simpson cases back in the 1990s. In his criminal trial, the jury acquitted him of murdering his former wife and her friend. When the two alleged victims’ families subsequently sued Simpson civilly for causing the wrongful deaths of their loved ones, that jury found Simpson responsible for their deaths and ordered him to pay the families $33.5 million dollars.

Still another example of when double jeopardy doesn’t apply is that of lesser included offenses. This legal term of art refers to these facts:

For instance, suppose your state prosecutes you for burglary. Its three elements are:

If the jury acquits you of burglary, the state can still prosecute you for trespass, the elements for which are:

This makes trespass a lesser included offense of burglary.

However, the judge in your burglary trial might issue instructions to the jury giving them options of what crimes to convict you. If they convict you only of trespass, not burglary, the state cannot re-prosecute you for burglary based on the same set of circumstances since double jeopardy applies here.

Jeopardy itself has a specific legal meaning: the risk faced when criminally prosecuted, such as incarceration. In general, jeopardy begins once the jury has been impaneled in your criminal trial. If you have a judge-tried trial, jeopardy begins when the bailiff swears in the first prosecution witness, and he or she takes the stand to begin testifying. If the prosecutor dismisses your charges prior to trial, he or she can later refile the charges and prosecute you since you were never in legal jeopardy the first time.

Jeopardy ends once your trial concludes with an acquittal, conviction or sometimes a mistrial. It can also end if the judge decides the evidence against you is insufficient to convict you and therefore acquits you themselves rather than allowing your case to go to the jury.

Mistrials can become tricky double jeopardy situations depending on who did or does what. For instance, if the judge declares a mistrial based on a juror’s misconduct, the prosecution usually can re-prosecute you, especially if your attorney agrees to the mistrial. However, say your attorney objects to the mistrial, but the judge grants one anyhow. The prosecution generally has to show a critical need, not simply just cause, to re-prosecute you.

Keep in mind that if convicted of a crime, you have the automatic right to appeal your conviction. Should the appellate court overturn your conviction, the state cannot retry you.

Also, keep in mind that should the jury convict you of multiple crimes, double jeopardy may preclude the judge from imposing a separate sentence for each one. In some jurisdictions, the judge can get around this prohibition by sending you to prison for a specific period of time for each crime. But they can order that the sentences be served concurrently, meaning at the same time.

For instance, the judge could incarcerate you to 3, 5 and 10 years respectively for the three crimes for which the jury convicted you. They may specify that the sentences run concurrently. If so, you will serve a total of 10 years in prison since you served the 3- and 5-year sentences during the 10-year sentence period.

Why You Need a Criminal Defense Lawyer