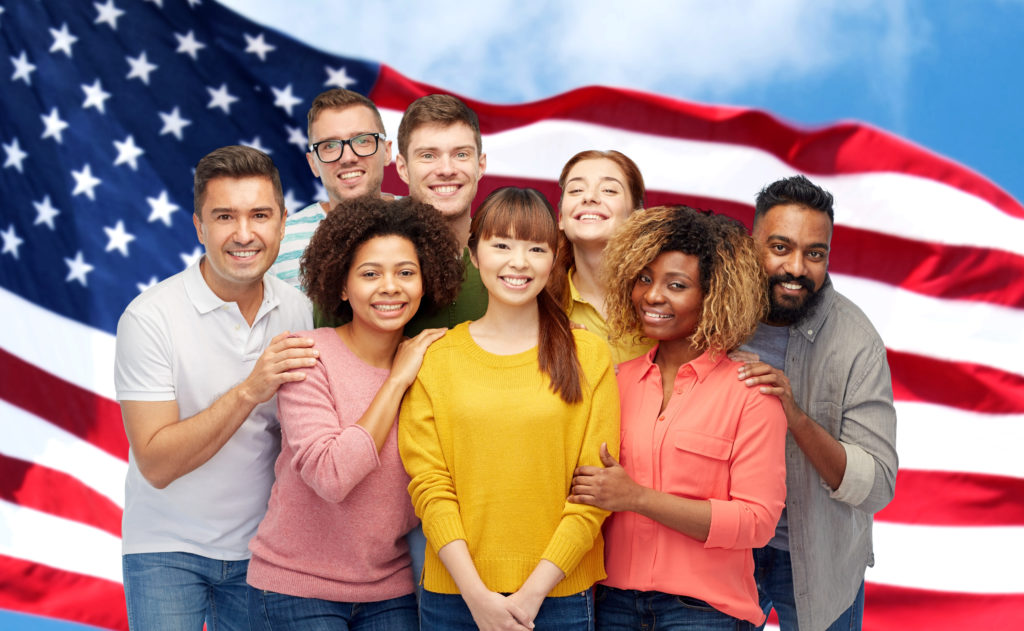 What Is Immigration Law?

Immigration law deals with federal regulations dictating who can live and work in the United States of America. It also involves the naturalization process for permanent residents who wish to become United States citizens. For those who enter or remain in the country illegally or those who lose their status, U.S immigration law mandates their prosecution, detention, and possible deportation.

There are multiple federal government agencies that oversee immigration law in the United States. Here are the three major federal agencies:

How Does Immigration Into the U.S Work?

In order to legally immigrate into the United States, one must submit several different applications to the federal government. Immigration regulations can change constantly. We recommend hiring an immigration lawyer to help with the process. Note if immigration is the main practice area of a law firm.

Those seeking immigration who aren’t immediately related to the person filing a petition on their behalf are subject to further review. This puts your immigration application into a pool with applied preferences. Preferential treatment goes to those who are under 21 and unmarried. On the other hand, less preference is given to older relatives of those filing a petition. It can take years for these kinds of applicants to obtain a visa.

This is a temporary visa given to those seeking work or business opportunities in America. Employment-based immigration is a broad category with many different categories. Some of these include (but are not limited to):

In these cases, a specific employer typically sponsors the immigrant. Once the temporary window closes, the company can choose to make the immigrant’s status permanent. Some business owners and investors can also sponsor themselves via their companies.

There are special conditions where immigrants may legally enter and remain in the United States. These situations can involve people fleeing persecution or who cannot return to where they came from due to unsafe conditions. The President, in coordination with Congress, dictates how many people can be granted refugee status.

People who fear persecution upon returning to their country may seek asylum from the United States. There is currently no mandated limit on how many people can be granted asylum or how long their period of asylum lasts in Immigration Law.

The Difference Between a Visa and a Green Card

Non-immigrant visas are types of visas for people who are planning on leaving once their term has elapsed. These types of visas do not lead to permanent residency unless the person has another qualifying reason. For example, this includes tourist visas, student visas, and work visas.

Immigrant visas offer the opportunity for permanent residency in the United States. If you have an immigrant visa, you might become eligible for a green card. However, these visas are harder to obtain and require someone to vouch for you via petition by a qualifying U.S. person.

The Role of Immigration Lawyers

When Should I Consider Hiring An Immigration Attorney?

Do you have any of the problems above or other immigration problems to resolve? Submit a request online or call us today at (866) 345-6784 to get in touch with an experienced lawyer in your area!