Understand the Process and Important Concepts in DUI Law 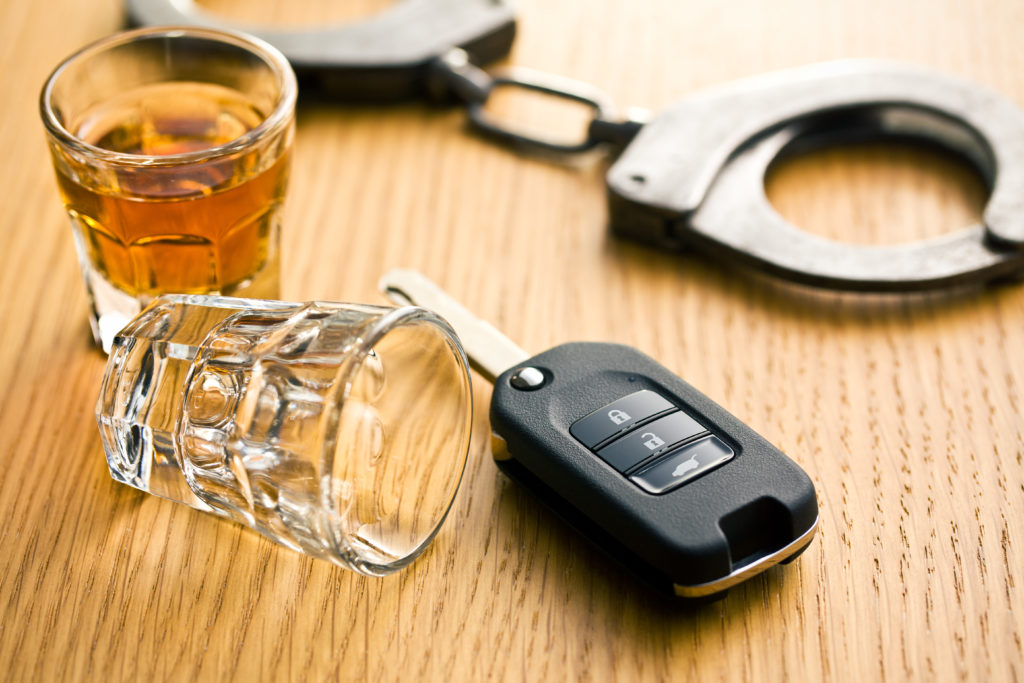 What Is a DUI?

Are you facing a costly DUI? Talk to an attorney who will help you in this delicate situation. Call now or fill out the form below to take wise steps to protect your own interests. Learn more about your DUI law defense options below.

DUI, which refers to driving under the influence of alcohol or drugs, is a criminal offense that can lead to serious consequences that change the course of your life.

Also known as DWI (driving while intoxicated), DUI law is the process of being charged with a DUI, going to court with legal representation, and being either exonerated or convicted of the charge with accompanying legal punishment.

Possible Consequences of a DUI Conviction

The sentencing of a DUI conviction varies based on which state you live in, the severity of your DUI incident and whether you already have a DUI on your criminal record. DUI punishments can drastically increase in severity if you have had previous DUIs, so be mindful of that. If this is your first DUI, do not go at it alone and risk costly mistakes. Get a law firm on your side to fight for you and your rights.

Here are some of the possible high costs and common punishments that you may experience if convicted following a DUI arrest.

If convicted of driving under the influence of alcohol or drugs, count on your sentence including paying fines. Each state has a minimum and maximum fine amount that you may receive. However, other factors can drastically increase the amount you must pay, including:

The fines you owe following a conviction can range from a few hundred dollars to thousands of dollars depending on your case. Will you face costly jail time?

In several states, jail time is mandatory even for first-time offenders. If this is your first DUI offense, you may only have to face a day or two in jail. But if you have previous convictions for DUIs, you can be sentenced to several months of a year in jail. Know that some circumstances can add even more jail time, including injury to other people while driving under the influence.

If you do not face jail time, you will likely be put on probation, with the sentencing judge determining the overall duration. Probation will cost you additional monthly fees, and you cannot commit any more criminal offenses including traffic violations. If you violate the terms of your probation, count on facing time behind bars.

Following a DUI sentencing, the law states you must complete a drug and alcohol education program, which teaches you about the dangers of driving under the influence. These programs cost you additional fees in addition to the legal fees you already have to pay.

The education programs also include a DUI evaluation, where an evaluator asks you questions about how alcohol and drugs affect your life. If the evaluator believes that you are dependent on drugs or alcohol, you may be required to enter into a substance abuse treatment program before you can get your license back.

Suspension or Loss of License

If this is not your first DUI, you may have your license suspended for a much longer period of time, or you could have it taken from you for good.

What Should You Do When Charged With a DUI?

If you face a charge of a felony DUI, you must know what steps you need to take following your arrest. This is what you need to know:

Immediately following your DUI arrest, you need to contact an experienced DUI attorney. Your attorney can help prepare for your arraignment and come up with a defense for your case to fight to exonerate your charges or reduce the sentencing.

Each state has unique laws regarding DUI or DWI charges. It is important to understand what charges you face and the potential outcomes of your case. Your lawyer will work with you to help you better understand your state’s laws regarding driving while intoxicated.

You and your attorney will prepare for your court appearance and arraignment. If you plead “not guilty,” your DUI defense attorney represents you in court, and a judge and jury oversee the DUI law case.

You will either be “not guilty” of the charges brought against you and walk free, or you will be charged with a DUI and receive your sentencing.

Should you ever find yourself charged with a DUI, you need to work with an experienced DUI lawyer familiar with this law who can stand up for you in court and clear your name of the charges or significantly reduce the consequences of the charges. Your life and future depend on having great legal representation during your DUI case. Contact a DUI or DWI attorney near you today.