Suspended Licenses: Why They Happen and How to Get Yours Reinstated 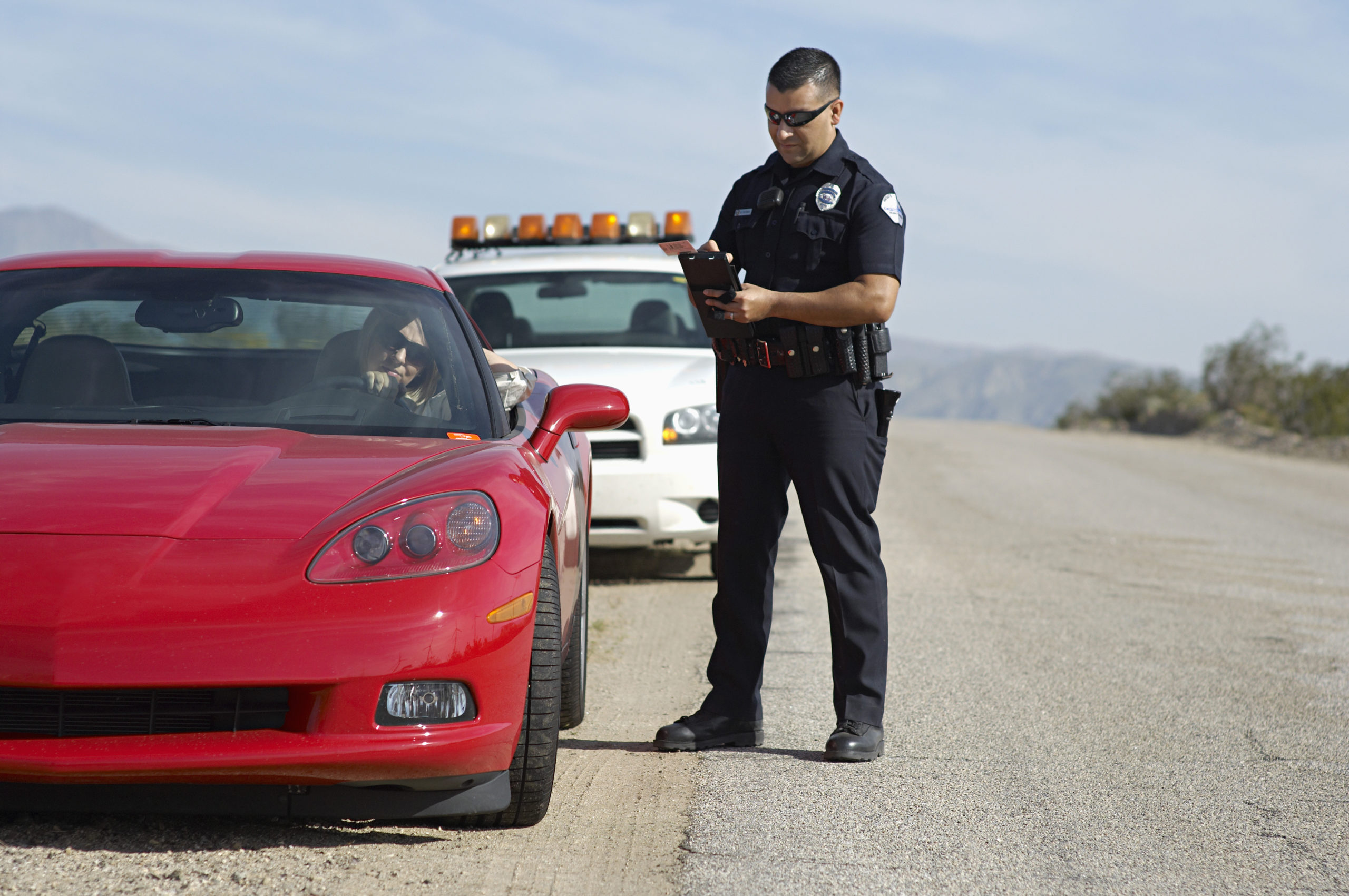 Has the state suspended your driver’s license? It’s illegal for you to drive until it is reinstated. If you unwisely choose to drive anyhow and law enforcement officers catch you doing so, you will face not only a driving while suspended charge and having to pay its associated hefty fine, but your license may well become resuspended.

There are two types of suspended license periods: definite and indefinite.

Definite suspensions end once the suspension period ends and you have paid the associated suspension termination fees. These can vary widely depending on which state you live in and why the license suspension occurred. You may also need to meet additional requirements to get your license back. For example, installing an ignition interlock device (IID) in your vehicle if you received your suspension after a DWI or DUI conviction.

Indefinite suspensions remain in effect until you take some sort of required action. This includes paying the fines on old traffic tickets. Another reason for an indefinite suspension is if you develop a medical condition that could put yourself or others in danger if you get behind the wheel. These types of suspensions generally remain in effect until you can present evidence from a doctor that you recovered from the condition or that it’s being sufficiently managed through medications or otherwise.

Events That Can Result in a Suspended License

There are a variety of reasons for a suspended license. Here are a few of them.

In most states, if a police officer arrests you for alleged DWI or DUI, (s)he will confiscate your driver’s license and issue you a temporary license that expires on a certain date, usually 15 days hence. You have this much time to request an administrative hearing before your state’s Department of Revenue Motor Vehicle Division. If you win your case, the state will reinstate your license pending the court resolution of your DWI/DUI case. In the event you lose, the administrative license suspension remains in effect until your court date. If the judge or jury acquits you, the state will automatically rescind this administrative suspension

Should the judge or jury convict you of DWI/DUI, the amount of time your license will be suspended will depend on several factors. This can include your blood alcohol concentration (BAC) at the time of your arrest, whether or not you have prior DWI or DUI convictions, etc.

Your license may also be suspended if you have multiple moving violations. As well as if you collect a certain number of points against your license within a certain period of time by virtue of multiple traffic-related convictions. Most states allow you somewhere around 8 points in 18 months before suspending your license. Keep in mind, however, that virtually every type of traffic-related conviction carries its own number of points, which generally range from one to as many as 12. The points add up more quickly than you might realize.

Some driving-related offenses that can result in a suspended license include the following:

Most states also suspend your driver’s license for reasons unrelated to driving violations. Reasons vary from state to state, but common violations that can lead to license suspension include:

Most states allow you to get your license reinstated for hardship driving purposes prior to the end of your suspension period by going to court and requesting a judge to grant you limited driving privileges for things such as the following:

At the end of the period of your suspended license, you likely will have to go before a judge to plead your case as to why (s)he should reinstate your license. Depending on the reason you were suspended, this may be the same judge who convicted you of the crime or violation that caused your suspension.

Some common arguments that can prove successful in getting your license reinstated include the following:

Do You Need an Attorney When Facing a Suspended License?

In a word, yes. Going to court alone and pleading your case yourself definitely is not in your own best interests. You need legal representation by an attorney well versed in traffic law.

Work with an Experienced Lawyer

Whether you’re facing a driver’s license suspension or your license has already been suspended and you need to get it back, the time to take action is now.