Get Legal Advice From the Best Reckless Driving Lawyers Near You 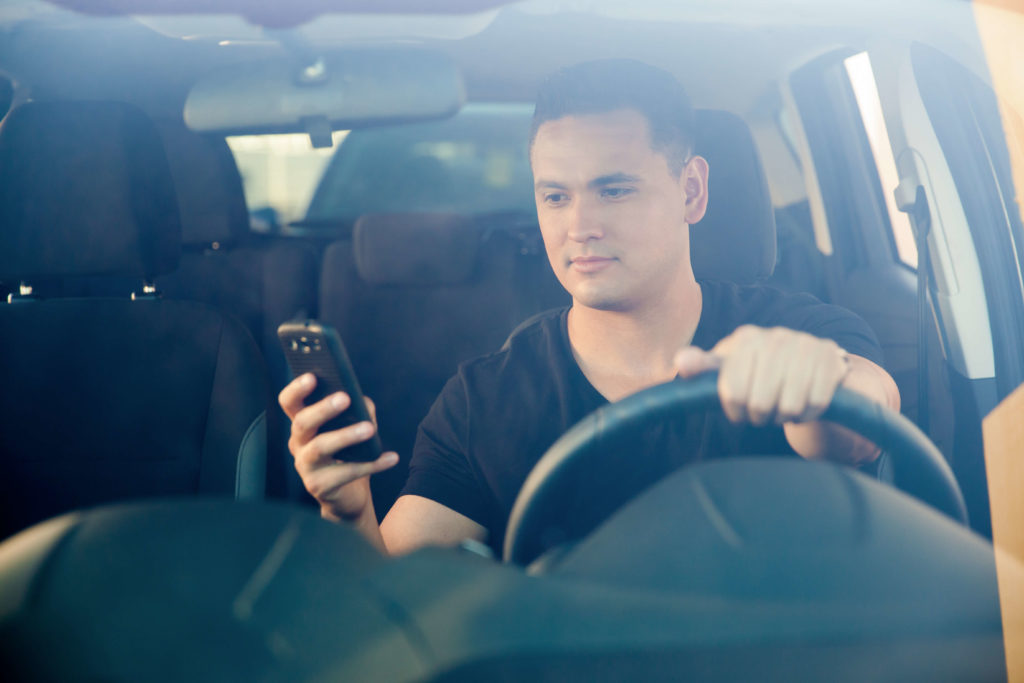 What Is Reckless Driving?

Different states define reckless driving, or dangerous driving, differently according to their laws. However, in general, it refers to driving with willful or wanton disregard, or blatant indifference to other people or property.

Although it is a moving traffic violation, the legal system also classifies reckless driving as a criminal charge. This is because reckless driving is more than just speeding. So, how does it differ?

Someone exceeding a street or highway’s speed limit usually receives a speeding ticket if caught by the police. This does not necessarily indicate the driver puts others in danger.

On the other hand, most states classify reckless driving as a misdemeanor. It implies a more conscious and willful desire to drive dangerously. Here, a driver has full awareness of driving dangerously and continues to do so despite the realization.

In some states, it also depends on how much you exceed the speed limit. For example, law enforcement may consider fewer than 25 mph as speeding. Anything faster than that becomes dangerous driving.

There is a fine line between the two. It is in these gray areas that an attorney helps demonstrate that your driving amounts to speeding more than sheer recklessness.

How Do Courts Determine Whether Your Driving Is Reckless?

While the circumstances of each case may differ, courts look for some general factors:

Whether recorded evidence of the incident exists affects the verdict. However, even in extreme cases, a dedicated attorney can help lower your sentence.

Still not sure if yours was a case of reckless driving? Here are a few examples of dangerous driving that can help illustrate what it is:

Do you find yourself involved in situations like these or ones similar to them? A strong defense can help you in court.

The right attorney can help you create a defense strategy tailored to your situation. Depending on your circumstances, it could center on one or several of the following defenses:

These are just a few applicable defenses for your situation. For a more personalized defense, consult an experienced lawyer familiar with driving laws in your geographic location.

What Happens If You Have Reckless Driving Charges Against You?

A charge for reckless driving could go on your driving and criminal record. Penalties vary from state to state, but could include:

Is Reckless Driving a Felony or a Misdemeanor?

Courts generally classify reckless driving as a misdemeanor. This means you can receive a prison sentence for up to a year.

However, if your reckless driving directly caused harm to property or another person, you could face a felony charge. In this case, you could receive a prison sentence that exceeds one year.

When to Hire a Lawyer

If you are in any of these situations, hire a lawyer.