What Is Medical Malpractice? 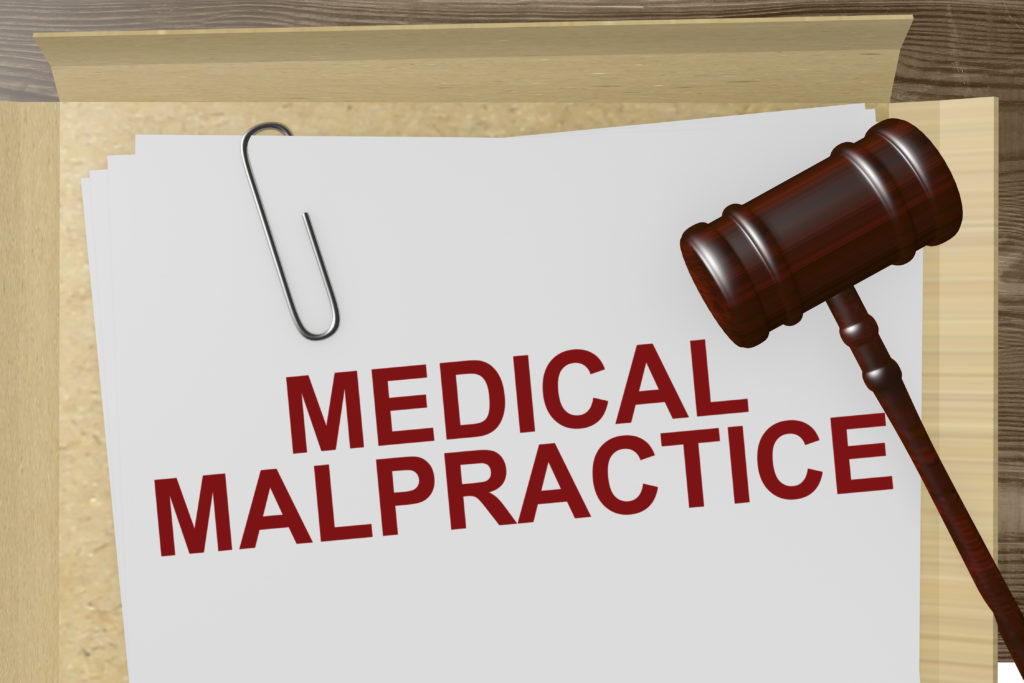 Medical malpractice arises when a doctor or medical facility harms a patient. There are different medical malpractice laws per state, so you should review your state’s laws to determine whether you have a case. These laws can influence the statute of limitations for filing a medical negligence claim and whether you have to notify the doctor or medical facility beforehand.

What Do I Need for a Medical Malpractice Claim?

While there can be some differences in details based on the state in which you file your claim, there are some standard benchmarks to try and hit.

As long as you meet the conditions to file, you have grounds to file a claim, but you will need to decide in which category your claims falls. The most common categories include the following:

There are additional categories or reasons for filing a lawsuit, such as the following doctor errors:

There are three types of damages a court will award for medical malpractice.

Do note that punitive damages are not something a court awards often. Some states may not allow such damages in this type of case or severely limit the ability of a court to award them.

In some states, you must first submit your claim to a review panel of medical experts. The panel hears the evidence and expert testimony to decide whether malpractice occurred. Their decision does not equate to a court’s decision, but the panel is often a necessary step in building toward a lawsuit and can lend significant credibility to a claim. The findings of the review panel will make their way to court, and the court often relies on them to make its ruling.

Do I need To Hire an Attorney?

Medical malpractice claims can be complex and difficult to prove. It can be an overwhelming task, especially if you are still suffering as a result of the doctor’s actions. We recommend consulting with a personal injury attorney or an attorney that has a focus on medical malpractice.

A medical malpractice attorney can help you in many ways to put together your case. He or she has the ability to do things you may not be able to do on your own. Working with an attorney means he or she will often do the following:

Since your case is incredibly important to you, it makes sense to seek legal help. You should at minimum consult with an attorney who is familiar with such cases. Submit a request online or call us today at (866) 345-6784 to get in touch with an experienced lawyer in your area!