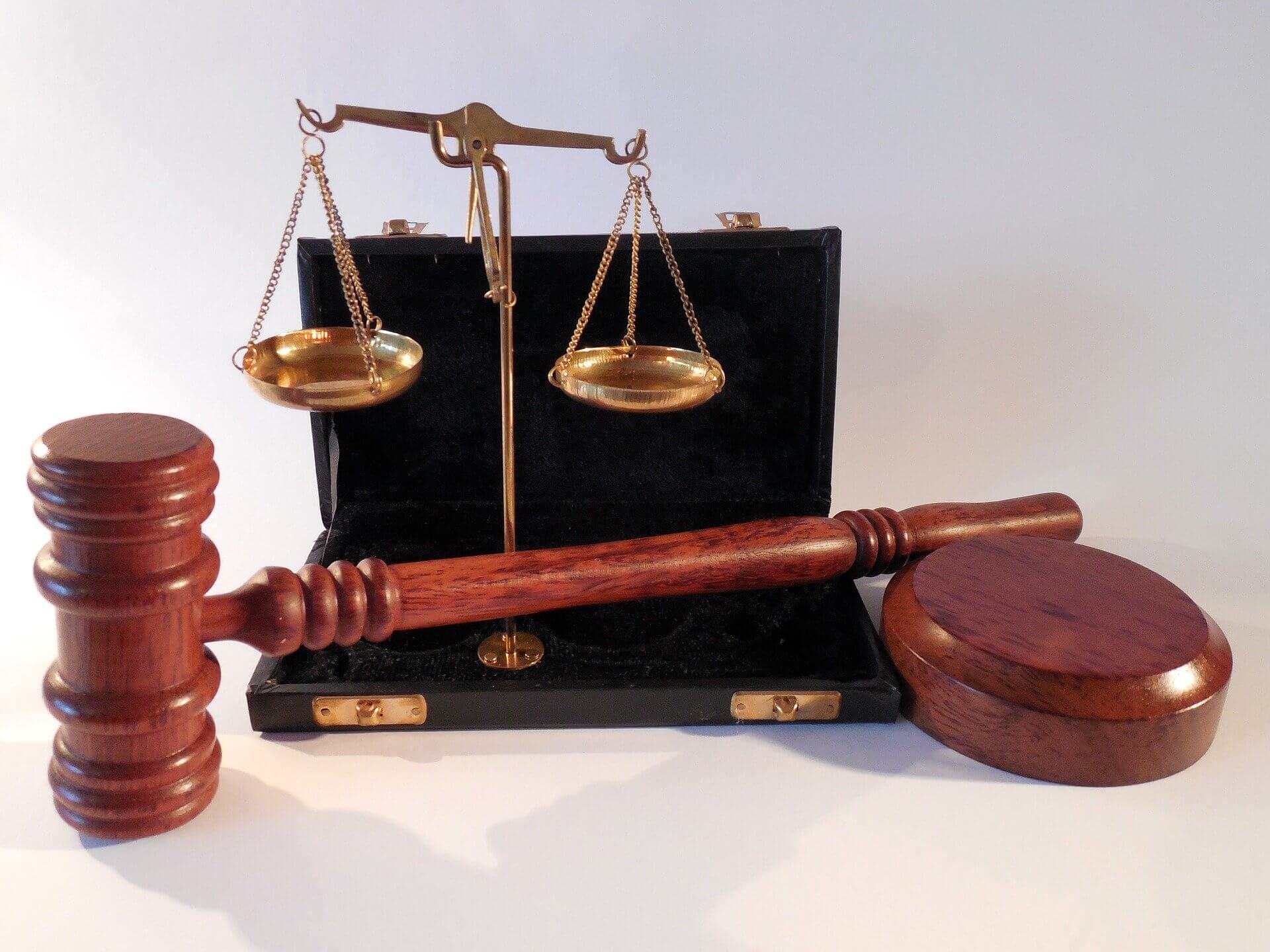 What Is Burden of Proof?

In the United States, those accused of a crime are considered innocent until proven guilty. The burden of proof determines who is responsible for establishing guilt or innocence in any given situation. In a civil or criminal trial, either the plaintiff or defendant has the burden of proof. This means the party must present evidence and plead their side of the case to prove their statements are facts. The burden of proof may shift from one party to another throughout the course of the case, depending on who is tasked with proving their side.

The party responsible for the burden of proof may also satisfy the requirements for this burden through the burden of persuasion. The party presents the facts as they know them and uses persuasive methods to convince the court these statements are true.

Who Has the Burden of Proof?

The party who holds the burden of proof may vary, depending on whether it’s a criminal trial or a civil case. The prosecution in a criminal trial almost always has the burden of proof because in the United States, those on trial are innocent until proven guilty; an accusation of a crime must present evidence to establish both that a crime took place, and to assign responsibility to a defendant. The prosecutor is responsible for convincing the jury that the statements made are facts through evidence and persuasion.

Legal Standards for Burden of Proof

Reasonable suspicion is a standard of proof commonly used in criminal cases. It’s related to the procedures the police officer followed when engaging with the defendant. A law officer must have reasonable suspicion to search a civilian’s home or car.

The officer must have the proper search warrant or prove there’s probable cause to engage in a search. Without following legal protocol, the standard of reasonable suspicion may not be met and the criminal case may be dismissed.

For example, let’s imagine that a police officer randomly chooses a home, barges in without a warrant, and searches it. Even if the officer found an illegal substance, the case may be thrown out because the officer didn’t have reasonable suspicion to search the home.

The “reason to believe” standard, also referred to as the “reasonable belief” standard, is also used in criminal trials. It gives a police officer the right to go back and re-search a vehicle if there’s reason to believe there may be additional evidence.

This standard may only be used if it’s obvious that a crime has been committed. It may also only be used once a suspect has been placed under arrest at a traffic stop and has been read their Miranda rights.

When the “probable cause” standard is met, the police officer may submit evidence found in the act of search and seizure. For example, let’s imagine an officer answers the call for a convenience store robbery, and that he finds a person that matches the clerk’s description running away from the store with his pockets full of cash and goods.

The officer has probable cause to believe the individual was involved in the crime. However, a suspect that’s arrested with probable cause has the right to a fair and prompt trial to ensure the standard is met and the arrest is valid.

Before additional legal proceedings take place, another standard of proof, such as probable cause, may need to be met. With some credible evidence, the legal process may begin but additional evidence must be presented to fulfill the burden of proof.

The “preponderance of evidence” standard is generally used in civil cases. The party that carries the burden of proof must provide adequate evidence to persuade the court with at least 50% certainty that the statements they’re making are facts. The party has fulfilled this burden of proof if they’ve convinced the jury or judge that it’s more likely what they’re claiming is true rather than not true.

The “clear and convincing” standard is mostly used in civil cases but may also be used in criminal proceedings. The evidence presented must convince the judge or jury that it’s highly probable that the statements being made are true and that the other party’s statements are not true.

For example, let’s imagine a customer files a lawsuit against a coffee shop for burning their mouth on hot coffee, but that the coffee shop owner shows that the coffee cup included printed warnings about hot temperatures. This proves the plaintiff took on an assumption of risk by drinking the coffee, so it’s clear and convincing evidence that the defendant is being truthful.

When one party in the trial proves their statements are facts beyond a reasonable doubt, there is no other explanation. Through evidence and persuasion, the judge or jury is convinced that what the party claims is fact. Therefore, the other party’s claims are not valid.

Whether you request legal help for a civil or criminal case, it’s important to understand the burden of proof and where it lies. Reviewing the possible standard for this burden helps you understand your position in the legal proceedings.