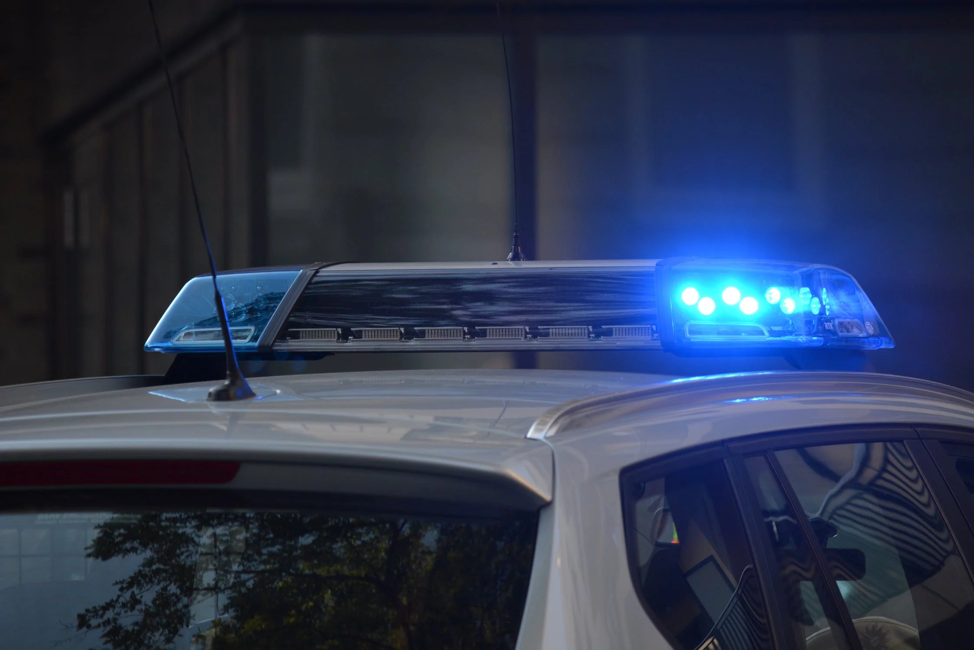 The Importance of Knowing Your Miranda Rights

If you are arrested, you have certain basic rights, including the right to a criminal defense. Miranda rights are a spoken warning that police officers are required to give a criminal suspect prior to questioning them while they’re in custody. The purpose is to ensure they’re made aware of their rights before they communicate with officers. This is known as being “Mirandized.”

For example, if an individual was arrested on suspicion of burglary, a police officer would be required to read them their Miranda rights before asking any questions when taking them into custody. The suspect would have the right to remain silent and refuse to answer interrogative questions until an attorney is present.

“‘Miranda warning’ refers to the constitutional requirement that once an individual is detained by the police, there are certain warnings a police officer is required to give to a detainee,” explains Cornell Law School.

They originated in the 1966 U.S. Supreme Court case Miranda v. Arizona, in which Ernesto Miranda confessed to a violent crime within a couple of hours of police interrogation. Miranda signed a confession statement indicating he had full knowledge of his legal rights and that anything he said could be used against him in court. However, his rights were never actually explained to him.

Miranda rights were created to prevent criminal suspects from falling into the same trap and making statements that could be self-incriminating.

The Miranda Warning is based on the Fifth Amendment Bill of Rights, which places restrictions on the government’s prosecution of individuals who are suspected of crimes. If a criminal suspect isn’t read their Miranda rights, statements may be deemed inadmissible at trial, and any confession they make may be thrown out due to an unlawful confession.

Suspects must be Mirandized regardless of the seriousness of the crime, as well as in cases where the suspect is a legal juvenile.

A criminal suspect must be placed under arrest for Miranda rights to apply. The arrest may include having handcuffs placed on them and being put in the back of a squad car, being taken to jail, or being placed in a police holding facility. They must be officially detained by the police before the Miranda right law applies.

If, however, the questioning isn’t interrogative and the person is not under arrest, the police are not required to Mirandize a suspect. For instance, if an officer is asking routine booking questions, such as their name, date of birth, and address, the officer isn’t required to read them their Miranda rights.

An officer may not be required to Mirandize a suspect if the information they gather to be used against a defendant is necessary to ensure the safety of the officer or the general public. If there’s a situation where there’s an impending threat to the public, such as a potential terrorist threat, an officer is usually allowed to interrogate a suspect without reading them their Miranda rights.

The following is the Miranda rights script officers use and is considered the Miranda Warning or being Mirandized.

You Have the Right to Remain Silent

This means you have the legal right to not answer any interrogative questions from a police officer. Under the Fifth Amendment, you’re not required to share any information that could be self-incriminating in a criminal case.

If you decide to speak with an officer and share information, whatever you say can be lawfully used in your criminal case.

You Have the Right to an Attorney

If you decide to share information during an interrogation, you must be informed of your right to have an attorney present during police questioning. Once you request an attorney, an officer must wait until they arrive to begin questioning.

If You Cannot Afford an Attorney, One Will Be Appointed for You

Every person has the right to legal representation. If you’re unable to pay for an attorney yourself, it’s the government’s obligation to provide you with one.

Note that the specific wording of Miranda law may vary from state to state.

To invoke your Miranda rights, you must clearly state that you wish to remain silent or request an attorney. Once you do this, a police officer must stop questioning you until your attorney arrives or you waive your right to remain silent.

You can invoke your Miranda right and choose to remain silent or get an attorney before sharing any information with an officer. Thereafter, you’re not legally required to explain the nature of the incident or give your personal account to an officer.

If, however, you decide to waive your right and speak freely, anything you say can potentially be used against you as criminal evidence and is considered admissible. Voluntarily speaking up essentially means you waive your right.

What if the Police Fail to Mirandize You?

If an officer uses interrogative questioning while you’re in custody without reading you your Miranda rights, any statements you make are inadmissible in court and can’t be used against you.

There have even been situations in the past where lawsuits have been filed against police officers who have intentionally discouraged suspects from contacting a lawyer after they’ve been read their Miranda rights.

If you believe your Miranda rights have been violated, it’s important that you find an experienced attorney who understands the intricacies of law in your state. They’ll be able to determine whether or not an arrest violated your Fifth Amendment rights and how to proceed.