What is Traffic Law? 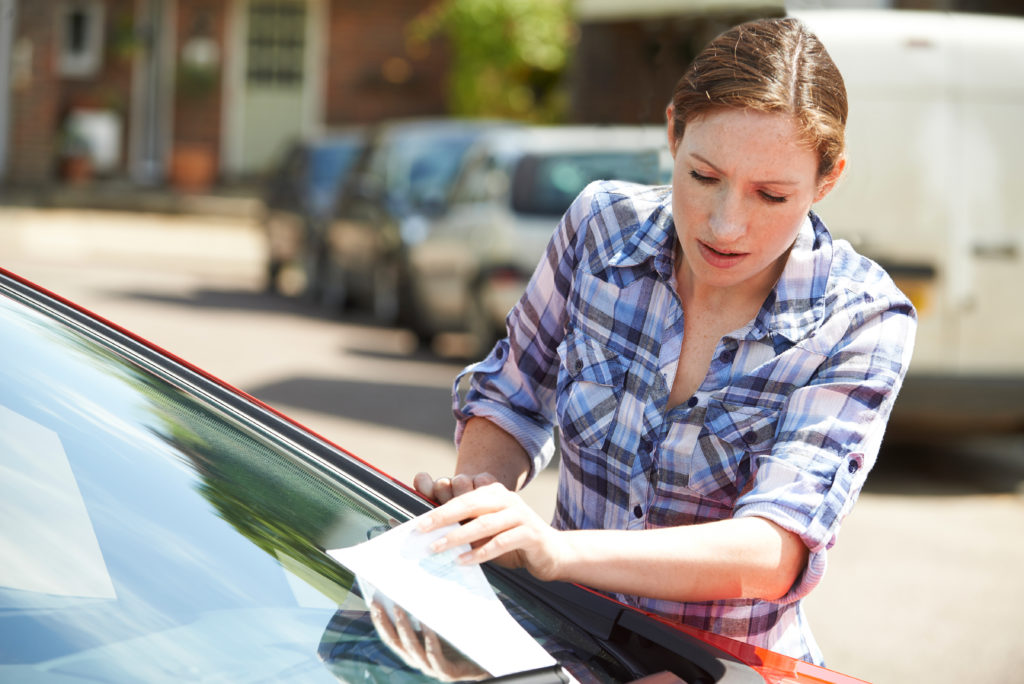 Traffic law refers to the creation, implementation, and enforcement of traffic codes. When people face accusations related to breaking these traffic codes, then this is known as a traffic violation. Traffic violations can vary in severity, ranging from minor speeding tickets to serious DUI charges. The violation of traffic law codes can lead to a number of consequences. These include fines, license suspension, license revocation, and even jail time.

In many states, when people fail to disprove traffic offenses, authorities may assess points and add them to a person’s driver’s license. These points can increase your car insurance premium for several years. If you accumulate too many points, it can even lead to a license suspension.

If you are currently facing traffic violation accusations, it’s important to seek legal counsel as soon as possible. It’s a common pitfall to believe you can represent yourself in court. However, an experienced traffic law attorney increases the chances of proving your innocence. You also improve your odds of reducing sentences and getting rid of points.

Many people don’t realize that fighting a traffic ticket and winning is a common occurrence. You might think paying court and legal fees to fight a ticket just isn’t worth it. On the other hand, keeping costly points off your license can save you more money in the long run. If you hire an attorney to fight your traffic ticket, oftentimes the officer that issued the ticket won’t even show up to court and you’ll win. In these instances, you no longer have to pay the ticket and the points get removed from your license.

If the officer does show up at court, an experienced traffic lawyer can make a solid case in your defense. Here are common legal strategies that your lawyer may employ to help you fight a traffic ticket.

If an officer made a subjective judgment on whether you broke the law, your attorney may argue that their view or the conclusion they came to was not the right one. For example, an officer might say that you made an unlawful turn, but perhaps from their perspective, they couldn’t see whether it was unlawful or unsafe.

You can challenge an officer’s observation in cases where it’s your word against theirs. To achieve this, your traffic law attorney will need to cast enough doubt on the officer. This can prove difficult for a driver to tackle alone because judges tend to agree with officers quite often. However, if you can bring forward evidence that proves you are in the right, then you just might win the case. Here are some examples of evidence that might prove useful:

Prove Your Conduct Was Legally Justified

If you performed an unlawful driving violation, you can argue that the violation was justified based on the circumstances. There are countless examples of this. The main goal is to prove to the judge that even though your actions may have constituted a violation, you had good reason to do so. Here are a few of these examples:

Prove Your Conduct Was Necessary to Avoid Harm

Sometimes, you are forced to violate a traffic law because you were preventing injury to yourself or others. This would be a viable defense to fight a traffic law ticket. You may believe your conduct was justified because you were avoiding harm. Ensure that you can clearly and accurately explain the situation in court. Here are some situations in traffic law where unlawful conduct is necessary to avoid harm:

Prove Your Conduct Was a “Mistake of Fact”

If your unlawful traffic violation happened due to a “mistake of fact” this means you simply made an honest and understandable error. When using this angle to defend your traffic ticket, try to have photo evidence of the issue in question for your hearing. The judge can use their discretion to determine if your error was a mistake of fact and can either enforce or drop the traffic ticket. Here are some examples where this might prove applicable:

Going up against law enforcement officers when the judge seems more inclined to agree with them than you can feel intimidating. This is especially the case if you have other traffic violations in the past that may reflect poorly on your driving habits. There is never a guarantee of the outcome in the court of law. However, working with an experienced traffic law attorney can re-inject objectivity into the discourse and get you the justice you seek.

Are you ready to reach out to a traffic lawyer to get help with your case?