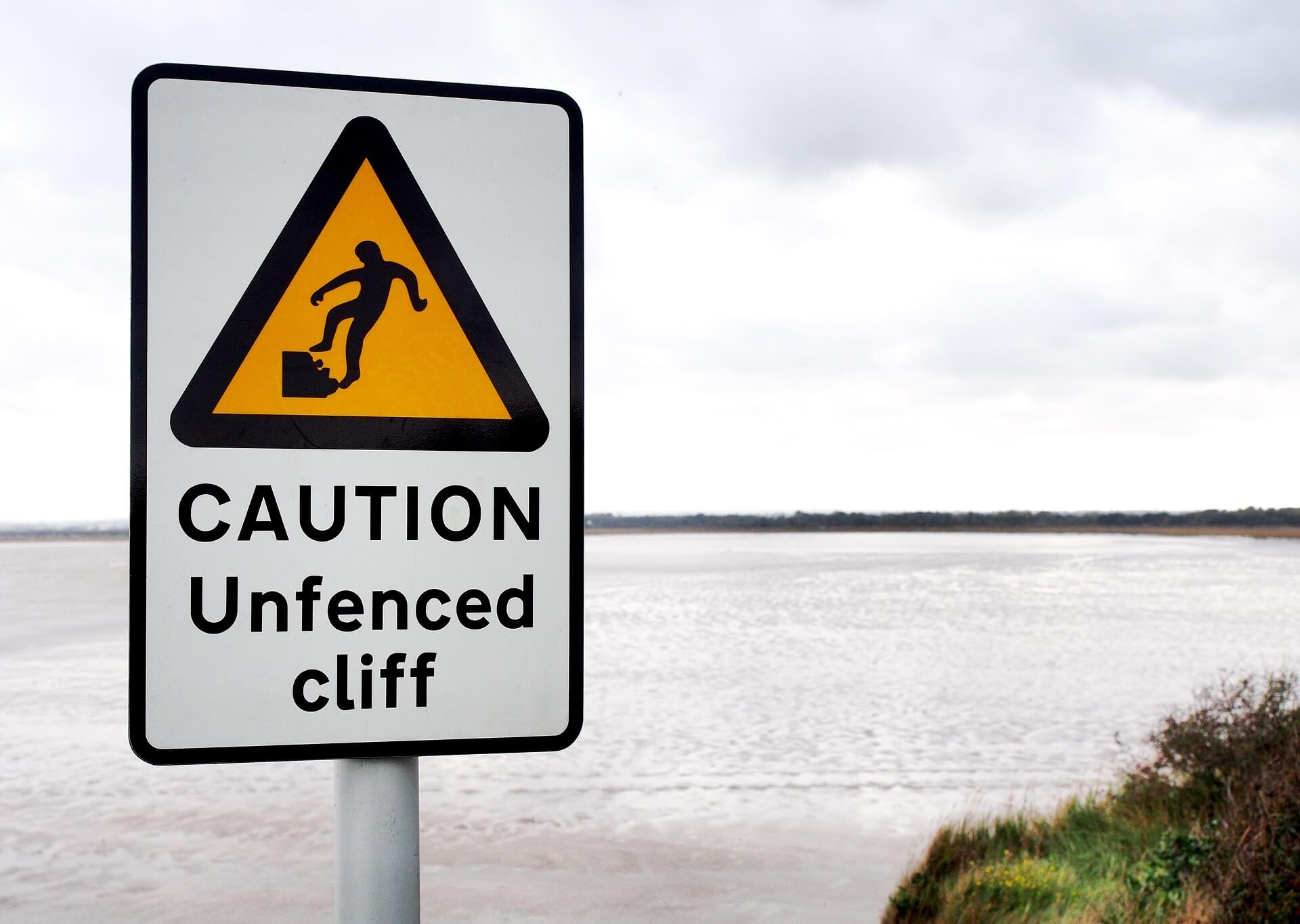 What Is Assumption of Risk?

Employers commonly use this defense in workers’ compensation claims to avoid an expensive payout for an employee’s injury. Employers who are being sued by employees for negligence may claim they’ve adequately advised their employees of the risks of their occupation and how to mitigate these risks, such as a construction worker who’s given safety equipment and training. The employer then claims the employee isn’t entitled to compensation because they knew the risks they were taking on by performing their job.

Another example of this defense in action is the Federal Rules of Civil Procedure and Honda Motor Company versus Oberg case. When his Honda all-terrain vehicle overturned and he was injured, Oberg sued the car manufacturer for damages. He was awarded $919,000 in damages but the court reduced this to $736,000 to compensate for Oberg’s own negligence in the accident, and his assumption of risk.

Primary Assumption of the Risk

If a defendant claims primary assumption of risk as their defense, they’re stating that the plaintiff was well aware of the risks in the situation and chose to proceed. They’re also confirming that they had no obligation to protect the plaintiff.

An example of a primary assumption of risk is if a plaintiff gets injured while trespassing on a defendant’s property when there’s clearly a “No Trespassing” or “Keep Out” sign posted. Since the plaintiff has been warned about the risks, the defendant doesn’t have a duty to care for the plaintiff’s wellbeing. If a defendant can prove that the primary assumption of risk applies to the case, the defendant’s liability may be absolved.

Secondary Assumption of the Risk

A defendant doesn’t have as strong of a defense with a secondary assumption of risk. With this claim, the defendant had a duty to protect the plaintiff but may have failed in some way. However, the plaintiff still knew about the risks associated with the situation and chose to proceed anyway.

For example, let’s say an employee is trained on a piece of machinery but the machine hasn’t been maintained well by the employer. The employee knows that the machine poses a potential risk, but chooses to operate it anyway and suffers a workplace injury.

While the employer should have kept the machines maintained, the employee assumed risk by deciding to continue working with the machine knowing that it was dangerous. A defendant will not usually win the case using a secondary assumption of risk claim but contributory negligence on behalf of the plaintiff may reduce the amount in damages the defendant must pay.

The defendant may attempt to prove an implied assumption of risk if the plaintiff didn’t sign legal documentation agreeing to risks, but it can be argued that it is obvious they were aware (or should reasonably have been aware) of the risks anyway. This type of defense is usually used in consumer law when the plaintiff engages in an extreme sport or activity that’s known for its danger and risk.

To prove an express assumption of risk, a defendant may furnish a signed hold harmless agreement that was signed before the situation occurred. The defendant may also provide a contract with an indemnification clause signed by the plaintiff or proof that an oral agreement took place. If primary express assumption of risk is proved, the plaintiff isn’t likely to be awarded compensation in the case.

For example, let’s imagine a vacationer wants to ride horses on the beach in Mexico. The horseback riding company has the customer sign a liability waiver that specifically outlines the injuries and risks associated with riding horses. The rider falls off the horse, sprains their wrist, and sues for compensatory damages. However, the horseback riding company furnishes the signed contract in court and the plaintiff isn’t awarded these damages.

In the absence of legal documents or other tangible records, assumption of risk may be implied. It’s harder for a defendant to prove there was a primary implied assumption of risk since there aren’t any legal documents to show the court. In this case, the defendant must somehow show that the plaintiff’s actions prove they knew the risks they were taking before an injury occurred.

There are many situations a person may encounter where they know they’re taking on risk, such as jet skiing, watching a baseball game, or working on a construction site. To have the case dismissed and no damages awarded to the plaintiff, the defendant must prove the plaintiff knew there was risk associated with the activity and they were injured through no negligence of the defendant.

An example of the primary implied assumption of risk claim in action can be seen in the Knight versus Jewett case. Knight played touch football with Jewett, which resulted in a hand injury. Knight pursued legal action against Jewett to receive compensation for the injury. While there was no contract or liability waiver signed between Knight and Jewett, the court ruled in Jewett’s favor since Knight should have been aware of the risks of playing touch football without protection.

Whether you want to seek damages for a personal injury or another type of accident, it’s important to understand the concept of assumption of risk. Knowing your rights and your assumption of risk will help you decide whether to pursue action. Before taking legal action against your employer or other parties, consider seeking legal help to prepare your case and understand your options.