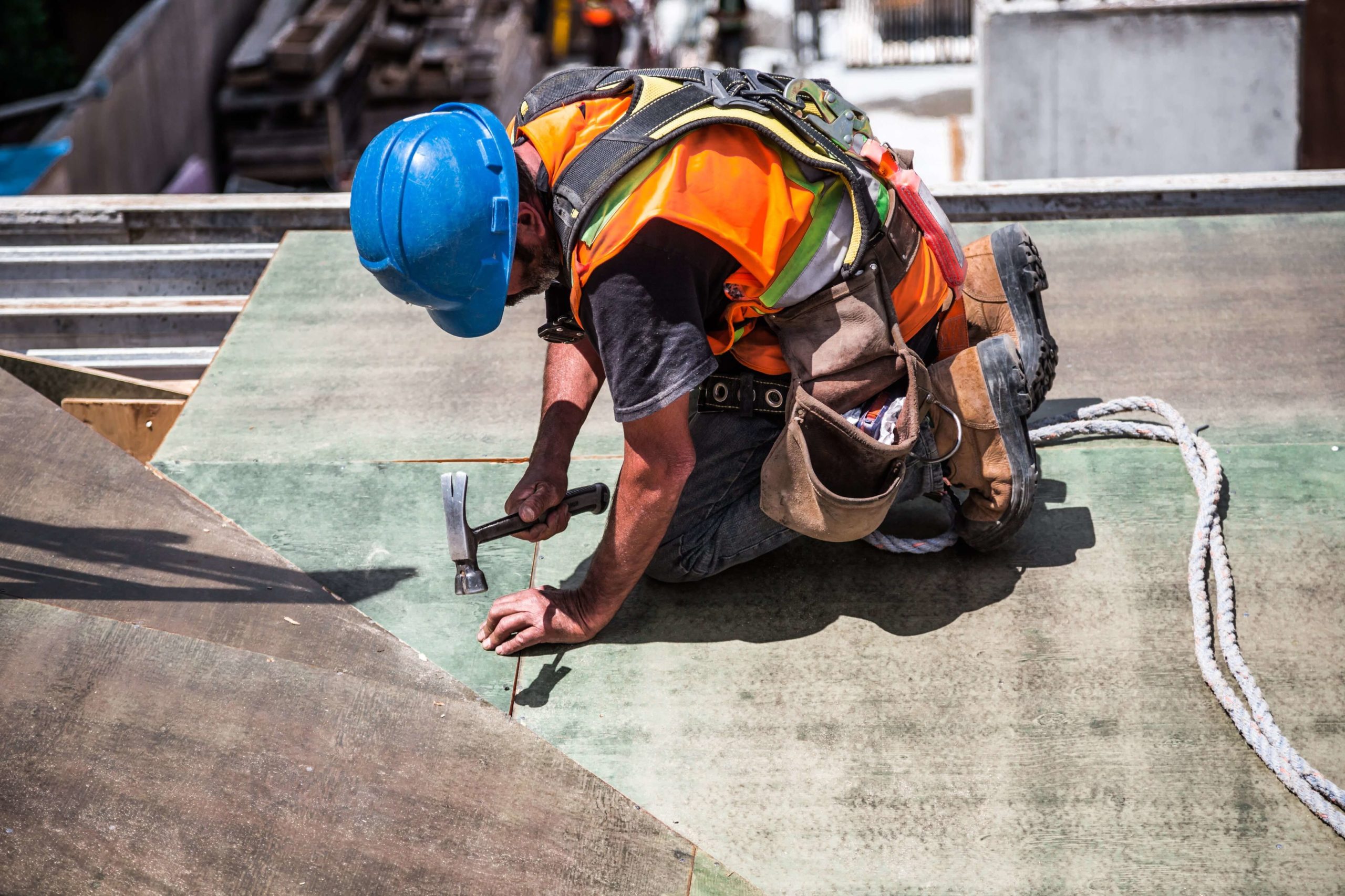 What Is Contributory Negligence

Defendants may use contributory negligence as a defense in personal injury cases when they feel the plaintiff’s behavior or inaction contributed to the injury or damages. In workers’ compensation claims, an employer is likely to claim contributory negligence if a worker didn’t wear safety gear as instructed or didn’t follow proper protocol when performing their job. To prove this negligence, the employer may furnish liability waivers or hold harmless agreements the employee signed before performing a job.

One of the first cases in a court of law to use contributory negligence as a defense was Davies versus Mann in 1842. In this case, the plaintiff’s donkey was killed on a public street after being hit by the defendant’s wagon.

In Washington, D.C. the case that implemented this authority was Wingfield versus People’s Drug Store. Wingfield was provided with the wrong prescription drugs, which caused negative physical and mental side effects.

Wingfield pursued legal action against the drugstore due to their negligence. The defendant claimed contributory negligence against the plaintiff but the claim was denied by the jury. Wingfield was awarded recovery for damages.

In Alabama, two judicial hearings caused the state to implement contributory negligence laws. The Alabama Power Company versus Schotz case in 1968 involved a car accident between Schotz and an Alabama Power Company worker in a company vehicle. The power company claimed contributory negligence against Schotz but was overruled and the plaintiff received $20,000 in damages.

In the John Cowley and Brothers, Inc. versus Brown case in 1990, Brown sued John Crowley and Brothers, Inc. after being injured working on a steel tank the company-owned. Crowley attempted to claim contributory negligence, stating that Brown didn’t proceed with caution before cutting into the tank. The jury denied this contributory negligence claim and Brown received $300,000 in damages.

Coleman grabbed a soccer goal’s crossbar during practice and fell because the goal wasn’t properly anchored. He pursued legal action against the association due to his injuries. The association claimed contributory negligence against Coleman. Since the jury identified at least 1% negligence on behalf of Coleman, he didn’t receive any recovery.

In North Carolina, the Smith versus Fiber Controls Corporation case in 1980 set the precedent for contributory negligence laws. Smith attempted to seek recovery from injuries caused by poor equipment design. However, Fiber Controls Corporation claimed contributory negligence because the plaintiff didn’t have the proper training to use the equipment correctly and no recovery was awarded to the plaintiff.

Virginia claims to enforce pure contributory negligence laws in its court system. This concludes that if it’s proven a plaintiff had the slightest contributory negligence in a situation, they’re barred from receiving recovery. However, the law also states that “if the plaintiff’s action only contributes slightly or trivially to the injury, the contributory negligence will not act as a complete bar.” This leniency was developed in response to the Simpson versus Lambert Brothers Division-Vulcan Materials Company case, in which Simpson was injured by an employee operating heavy machinery.

In another example, a construction worker is injured on the job when he slips and falls into a ditch and decides to sue his employer for recovery from damages. The construction worker’s lawyer helps him take action against the construction company for this workplace injury. The company claims contributory negligence because the worker was wearing improper footwear on the job site, which is explicitly outlined in the employment agreement.

If you want to pursue legal action, it’s important to know about the contributory negligence laws in your jurisdiction. Whether you feel you’ve been wrongfully terminated or you’re injured on the job, knowing about negligence laws will help you develop a case. A contract with an indemnification clause may also affect your case. Before pursuing action, seek legal assistance from a professional so you know your options.