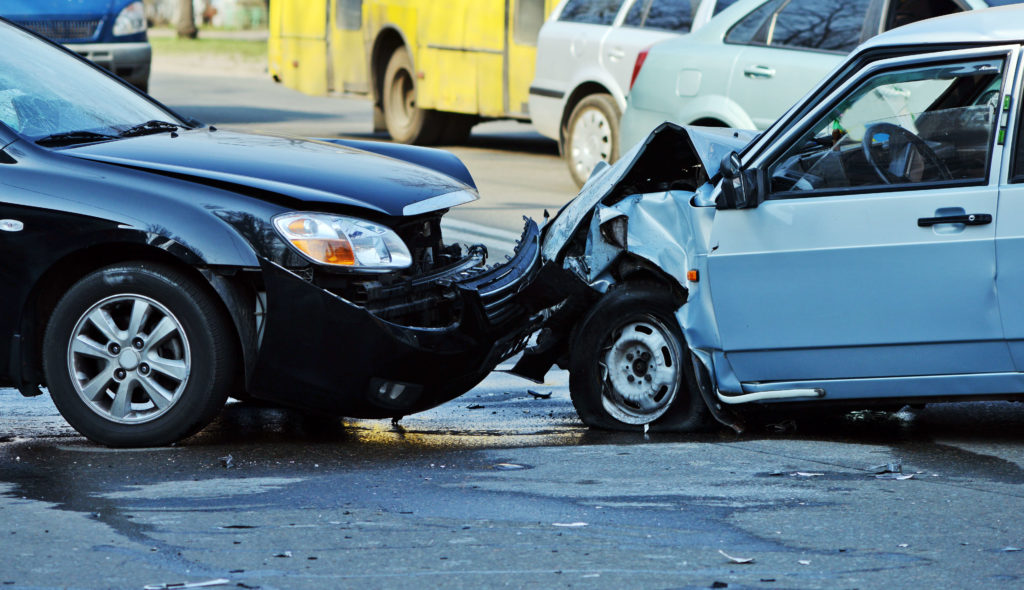 Every state has its own laws regarding liability and car accidents. When you need to take your case to court to seek damages, the law will tell the court how to assign fault and determine who pays damages and how much those damages can be.

If you’ve been in an auto accident, then it is imperative to determine your state’s laws. You need to know how to approach the situation and make appropriate claims to recover your damages. You’ll most likely need an attorney regardless of how your state deals with things because any type of fault assignment is a complicated situation.

What Is Comparative Negligence?

Comparative negligence is the concept that both parties in an accident may have some responsibility for the situation. The idea is to assign a percentage of fault to each party, and in most cases, the party who is most at fault will pay damages reduced by the amount of fault of the other person.

For example, if John and Karen are in an accident and John’s fault is 20%, then Karen would be 80% at fault. She would then pay damages of 80% to John.

The best thing about this type of negligence is that it allows you to collect damages even if you have some fault in the accident. In fact, when a state practices pure comparative negligence, you can collect damages unless you are 100% at fault.

So, in the example above, Karen could collect 20% of the damages from John. Although, what usually happens is that the court will balance things out so that Karen is the only one who ends up paying out for damages. For instance, let’s say the court awards $100,000 in damages in the case. Instead of Karen paying John the $100,000, and John paying Karen $20,000, the court rules that Karen will pay John $80,000. Karen doesn’t really receive the $20,000 but rather gets her 20% off what she pays John.

The majority of states use modified versions of the concept. These states set a limit on when you can recover damages based on your percentage of fault. Some set it at 50% and others at 51%, meaning that if the court finds you to be 50/51% at fault, then you cannot recover any damages.

States using the 50% threshold include:

States using the 51% threshold include:

Some states may also put variances on the law. For example, a state may limit only your ability to collect non-economic damages based on your percentage of fault but allow you to collect full economic damages.

How Does Comparative Negligence Relate to Contributory Negligence?

Contributory negligence is a type of comparative negligence, but it is quite strict. Only five states use it to determine damages in an accident situation:

This concept states that if both parties are at fault, neither may collect damages. The percentage of fault does not matter. For example, if John is only one percent responsible for the accident and Karen is 99% at fault, John cannot collect anything from Karen.

How Can an Attorney Help You?

An attorney is very helpful when it comes to determining how your state uses comparative negligence laws. Regardless of which state you live in and its rules, you will need your attorney to help you prove how much at fault the other party is.

If you live in a contributory negligence state, then your attorney will have to work extra hard to prove you had no fault in the accident. This may require a lot of preparation and planning to put a case together that can show the court you held no responsibility for the accident occurring and to prove the other party held every bit of the responsibility.

In such a state, there is no room for error. If you cannot show 100% fault of the other party, then you will lose any chances of securing damages.

In the other states, your goal is still to prove the least amount of fault on your part, but the stakes are not as high since you will likely be able to collect damages in most cases. However, it is still important to try to prove the other party was mostly at fault so that you can recover sufficient damages.

Your attorney will have the skills, knowledge and experience required to assist you with putting your case together. He or she will be able to gather proper evidence, such as reports from law enforcement and witness statements, that can help build a strong case.

Trying to do this on your own can be quite difficult, plus, you may not understand the law clearly enough to put forth the best possible case in court. In that case, it could hurt you in the end.

No case is clear cut no matter how it seems. You may feel you can easily show fault completely falls on the other party, but if he or she has legal representation and you don’t, you can expect a difficult court battle.

If you’ve been in an auto accident, then you should speak to an attorney as soon as possible. You’ll want to work with a local lawyer who understands your state’s comparative negligence laws. Submit a request online or call us today at (866) 345-6784 to get in touch with an experienced lawyer in your area!