Find A Lawyer To Help You With An Indemnification Clause Today! 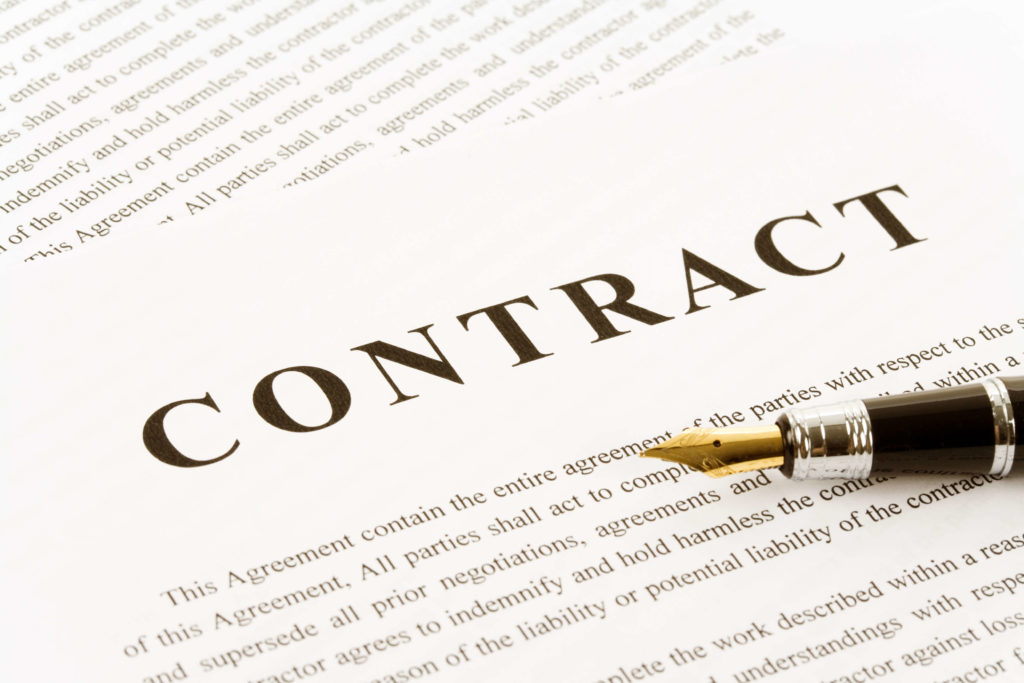 What Is an Indemnification Clause?

Indemnity includes coverage against a lawsuit filed by a third party. For the clause to be effective, the contract must include the terms “indemnify” and “hold harmless.” While both words mean the same, their inclusion creates a situation in which one party holds the blame in the event of a loss.

By indemnifying another party, you essentially guarantee that the damaged party cannot drag you into a costly trial to recoup losses. You can absorb those losses yourself or directly compensate them. If a case goes to trial, no guarantees exist as to whether you would not end up paying twice or more than the amount of the damages.

Where two parties run into trouble is when they disagree on who caused the damages, or they disagree on the amount of damages caused. When this occurs, you could find yourself in arbitration or a legal dispute that requires you to go to court.

You need to know a few facts before entering a contract that includes this clause. The first thing you should always do before entering a legally binding contract is to contact your legal representation and have her or him review the contract.

Signing a one-sided contract is not a defense when you fail to uphold your end of the bargain:

What Happens If You Get in an Indemnification Dispute?

Typically, a court looks at your existing contract and indemnification clause provisions before looking at any other evidence.

For this reason, you must have a qualified and experienced lawyer draft and review any contracts you sign. If you get locked into a bad agreement, you may not have much of a defense. On the other hand, a lawyer can help you gain the upper hand in a dispute by developing a contract the other party cannot argue out of.

If the clause is not valid, a party could file a lawsuit. The issue here is that indemnification clauses often involve multiple parties. If the contract does not explicitly state each party’s responsibility, you could face a drawn-out legal battle.

A lawyer not only defends you against this possibility, but he or she could also allow you to include language that allows contract modification in the future. If the contract is later found to be too one-sided, one party involved could dissolve the agreement. The bottom line is that you should never enter a contractual discussion without legal representation.

Do you need to include an indemnification clause in your contract? Do you need to know if a contract you signed contains such a clause is valid? We can help you find professional legal experts who can tackle any legal issues you may have. Some of our most common requests involve business law, meaning we can put you in touch with a wide variety of lawyers.

Do not let a contract dispute spiral out of control. Contact us before you draft or sign an agreement, and get a professional legal representative to examine your document today. Why risk problems later on when you can have an expert help you avoid them altogether?