Understanding Arbitration: The Process and Advantages 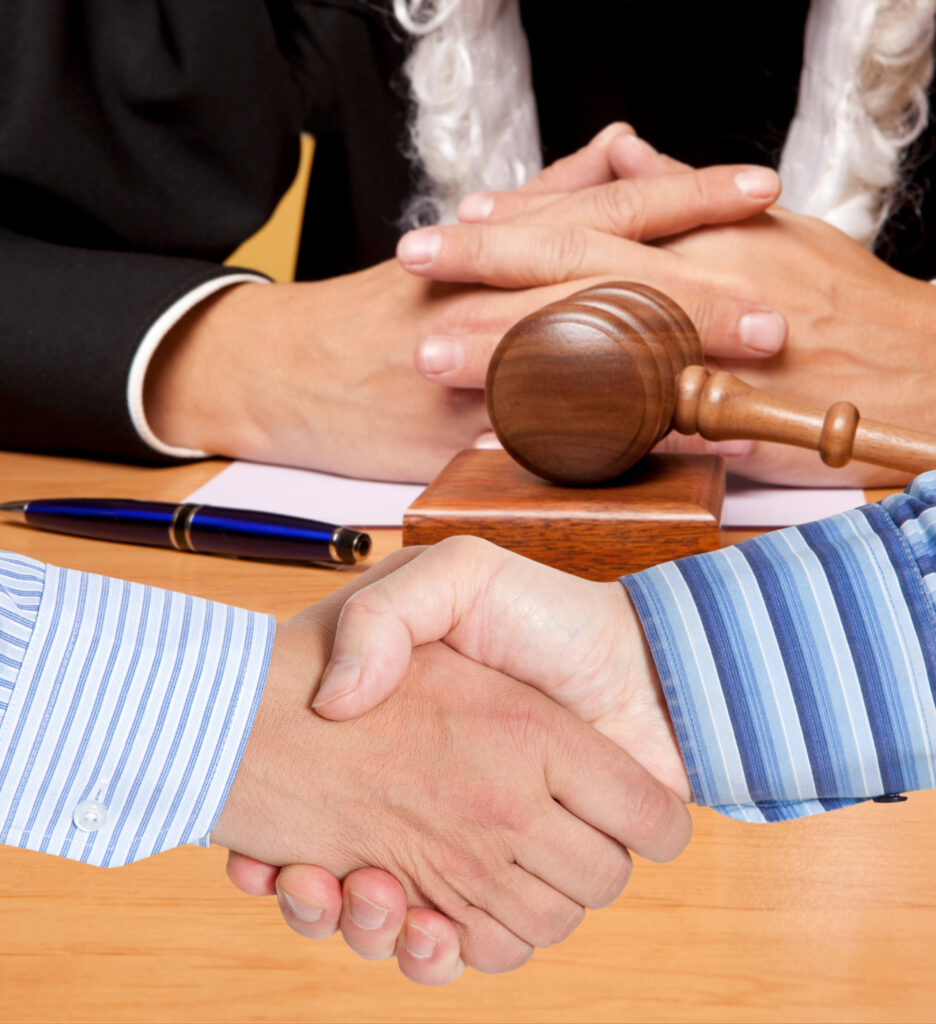 Legal conflict resolution services such as mediation and arbitration are useful tools in personal, business, and contractual disputes. People often prefer settlements out of court because of the expense and duration of a trial. Having an arbitrator, however, is often better than dealing with mediation when binding decisions are necessary.

On the surface, arbitration seems similar to mediation: It is a private process for disputing parties to settle their differences outside of court. However, unlike mediation, the arbitrator(s) can make a final and legally binding decision, making the process more like a trial. Each disputing party can make an opening statement and present witnesses or arguments.

The benefit of arbitration over a formal trial is the timeline. Trials typically last longer, requiring more expense, and there is less flexibility in the process. While often binding, an arbitrator’s decision can also be nonbinding, requiring acceptance from both parties for validation.

While there is some wiggle room in the agreement’s concreteness, an arbitrator’s decision is enforceable and not easily appealed once accepted. The process’s finality makes the endeavor perfect for business and contractual disputes, limiting delays in services and projects.

What Types of Arbitration Are There?

Arbitration can take on many forms, from voluntary to mandatory, contract to labor, securities to judicial. The critical component of each type is a dispute between two parties or organizations.

When two parties or enterprises enter into an agreement, the contract often includes a clause about settling disputes through arbitration. If one party feels the other is not adhering to the agreement during the course of fulfilling their contractual duties, they can ask for arbitration. This agreement or contract is often considered voluntary arbitration because both parties sign the contract freely.

It is often more effective for employers and employees to take disputes to an arbitrator rather than the picket line. Interest arbitration is a useful tool for resolving the terms of a new contract. Grievance arbitration focuses on conflicts over current collective bargaining agreements, specifically applying and interpreting particular clauses.

The securities industry uses arbitration to resolve conflicts between brokerage firms. While not often used for civilian discrepancies, this form of conflict resolution is commonly written into financial agreements among institutions.

Sometimes a judge will sentence parties to mandatory arbitration. While not a frequent occurrence for businesses, judges often use the tactic in family court to resolve conflicts among divorcing couples, especially regarding child custody.

Unlike mediation, the decision of an arbitrator is often legally binding. However, some conflicts permit the final agreement to happen between parties. In other words, in nonbinding arbitration, the arbitrator presents a decision and ask both parties to accept it. If each party agrees with the decision, it becomes binding.

What Is the Arbitration Process?

Arbitration is straightforward. The process consists of seven steps:

A trial will lead to a resolution. However, arbitration has several advantages over a court case:

The advantages of the process make it appealing. Unfortunately, as with most things, there are disadvantages:

Why Should You Consider Getting a Lawyer for Arbitration?

While you do not need a lawyer for arbitration, having one is still an excellent idea. The conflict resolution process is adversarial, and it is beneficial to have someone familiar with contract law on your side, regardless of the other side’s decision. You need someone to help you formulate a strong legal defense of your claim, and it helps when that person is an educated, neutral party.

You do not want to work with just any attorney. It is essential to find a lawyer with experience related to your conflict. Therefore, if dealing with a family dispute, find someone specializing in family law, or if arguing over contracts, find an attorney knowledgeable in contract law. Submit a request online or call us today at (866) 345-6784 to get in touch with an experienced lawyer in your area!