What Is Family Law? 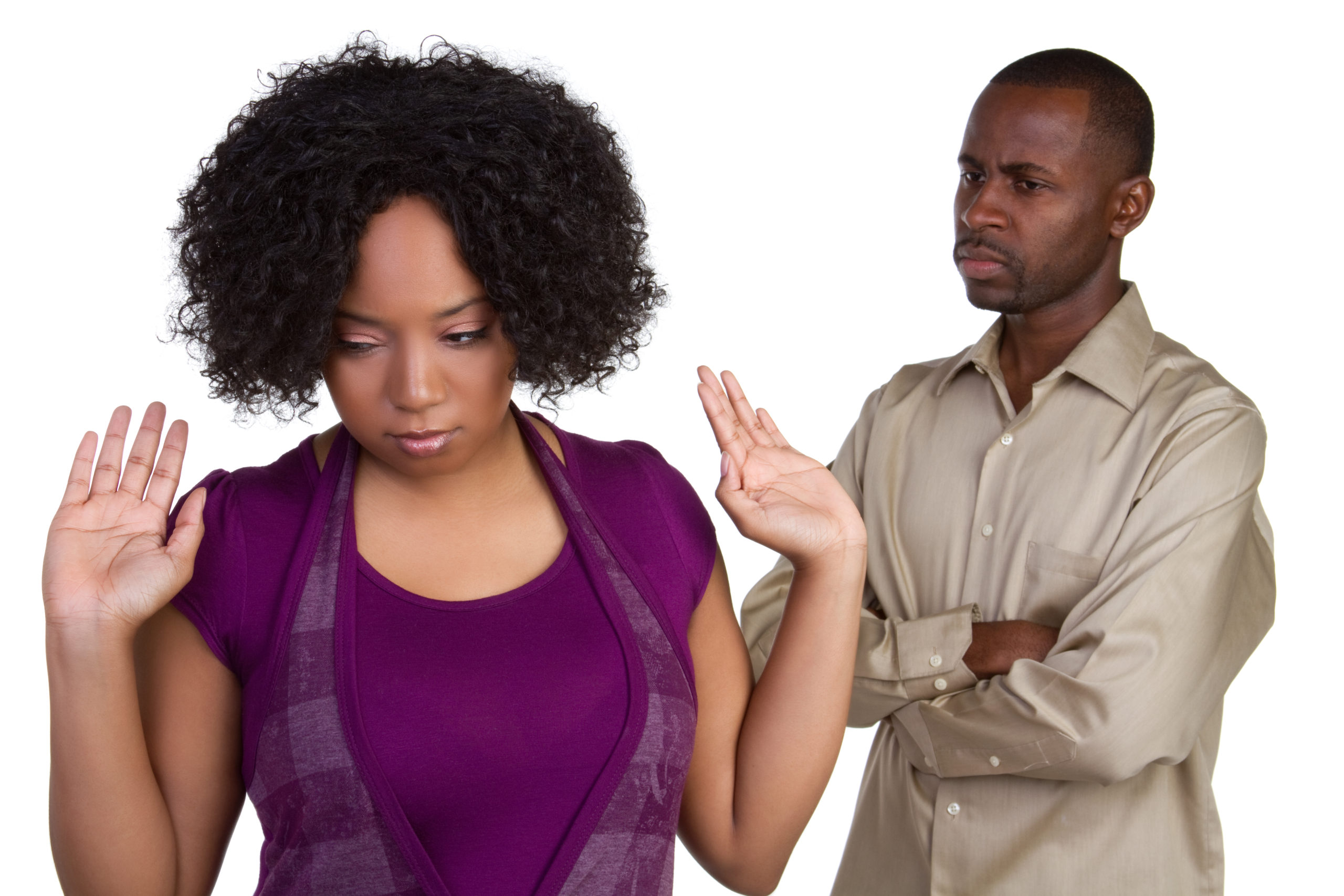 Involved in a family law matter? It is essential to understand common issues that arise during these cases.

Emancipation is a legal process that involves a minor assuming adult responsibility for themselves and becoming self-supporting. Following this, the minor is no longer under the care of their parents or guardians. The age requirement for emancipation is usually 16 years of age, although it varies by state.

The benefits of getting emancipated include:

There are limitations to emancipation, however, which include age-restricted laws such as the ability to vote or consume alcohol.

Paternity refers to the origin or descent from a father. The goal of paternity cases is to confirm the identity of a child’s father. Establishing paternity is essential for a child because it affects essential rights. This can include the ability of the father to make crucial decisions for the child and the child’s right to inherit from the father.

Paternity testing in family law has become more straightforward over the last couple of decades and involves either blood tests or DNA tests.

A prenuptial agreement, also known as a prenup, is a written contract made between two partners before their marriage. The document outlines which properties they own, and what each person’s property rights will be should the marriage end in divorce or death.

Prenuptial agreements are commonly used among people who want to protect their property in the event of a divorce. However, there are several benefits for getting a prenup, including:

If you need to create a prenuptial agreement, get into contact with a family law attorney to help you cover your bases.

Alimony, or spousal support, is the legal obligation for one spouse to provide financial assistance or allowance to the other spouse following a divorce. If one spouse earns significantly more money than the other, they will likely have to pay alimony unless their marriage was short.

If a person is ordered to pay alimony, they will have to continue to pay it until:

If you and your spouse can’t agree to alimony terms on your own, you will have to hire a family law attorney and go to court to settle the details of alimony.

Marital property refers to property that you and your spouse acquired throughout your marriage. It is subject to division during a divorce. Most states are common law states. If your name is attached to a property, then it belongs to you.

However, if both your name and your spouse’s name are on the property, you each own one-half share of interest and dividing upon divorce can be tricky. In order to decide which spouse gets what property, people will often need to go to family law court to settle the outcome.

Child custody and child support cases involve court orders or settlement agreements that are typically involved in a larger divorce case. However, they can also be revisited well after a divorce.

Child custody involves determining who will have physical and legal custody of a child. There are different types of custody, which include:

Sole Custody: One parent has sole legal and physical custody of the child. The other parent has limited to visitation or supervised parenting.

Joint Custody: Both parents have legal custody of the child and can make decisions for the child. They typically split time equally in terms of spending time with the child.

Family law courts issue child support orders. They are legal obligations by one spouse to provide financial support to the other spouse for the care of their child.

Adoption is a complex process that varies from state to state and involves the legal system in order to make a person a child’s legal parent. There are complex adoption court procedures that vary based on the type of adoption that’s occurring. Different types of adoption include:

If you are trying to adopt, it’s important to have a family law attorney who understands how to navigate the complex legal process of adoption.

If you’re experiencing legal issues such as child custody, alimony or divorce, you want to find someone who understands the process. Working with a qualified family law attorney in your area may help the case go in your favor.