Leaving the Scene of an Accident
Request Legal Help Blog 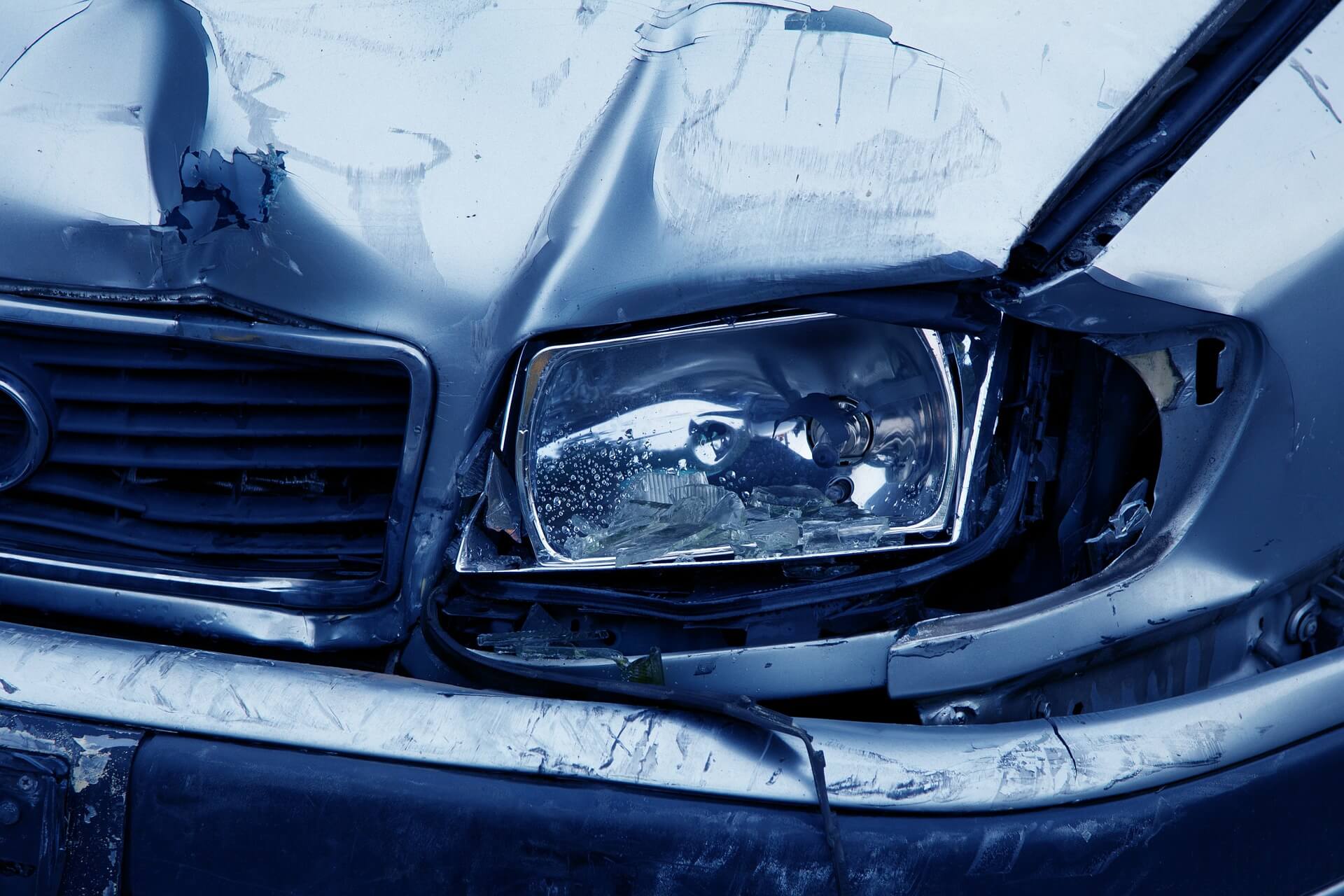 What Happens if You Leave the Scene of an Accident?

The Association for Safe International Road Travel (ASIRT) reports on global statistics about car accidents. According to the ASIRT, the U.S. has 50% more road crash deaths than any other developed nation in Canada, Western Europe, Australia, and Japan. Besides the deaths, another 4.4 million people are seriously injured and require medical attention.

The “scene of an accident” is not limited to a crash between cars alone. There are consequences for leaving the scene of any type of vehicular accident, regardless of whether it’s a car accident, motorcycle accident, or involves pedestrians or bicyclists. The National Highway Traffic Safety Administration (NHTSA) reports more cyclists were killed in 2018 than in any year since the agency began tracking fatalities in 1990.

People sometimes flee the scene of an accident because they have been drinking and are afraid of getting caught. They may have a criminal history they prefer to hide. Or In other cases, the report shows, they are scared, confused, and unsure of what to do.

Even if you aren’t at fault, it’s your responsibility to remain until the authorities arrive. You may be held criminally responsible for leaving, facing fines and a license suspension; and if someone was seriously injured, the charges could be more serious. Here’s more on what happens if you leave the scene of an accident.

It’s important to call for authorities and remain somewhere safe at the scene of the accident until the police arrive. Not all accidents or fender benders require police involvement. However, if you or someone involved in the accident suffered an injury or the damage to the vehicles is significant, the police should be called and all parties involved should wait for their arrival.

Once the police arrive at the accident site, they will interview all parties. If anyone fled the scene, the police will interview witnesses to investigate what happened and gather more details about the individuals that allegedly left. Once the individual(s) that fled are found, they may be charged with leaving the scene of an accident or a hit and run if they were responsible for causing the accident.

What Is a Hit and Run?

When the party that caused the accident leaves the scene of the accident, it is called a “hit and run.” Each state has its own statutes regarding hit and run accidents, but many agree that if the person responsible for the accident caused severe injury or death, the charge changes from a misdemeanor to a felony with jail time, larger fines and a longer driver’s license suspension period.

Penalties for Fleeing the Scene of an Accident

There are many potential consequences of leaving the scene of a traffic accident. Traffic law varies by state, but there are some points all states share.

States differ in regard to how they categorize and punish fleeing-the-scene offenses. It’s best to consult with an attorney who understands your state’s statutes. In most states, leaving the scene that results in property damage is a misdemeanor subject to civil penalties, such as a fine. If you caused the accident and flee, it might also include jail time, even if it’s considered a misdemeanor. Additionally, if you caused the accident which led to injury or death, you’ll likely be charged with a felony and face more jail time and higher fines.

If you were responsible for an accident, other parties involved may sue you for the damages they suffered, such as compensation for lost wages, damages to their bicycle, car, or other property, and for medical bills. If you were also charged with a hit and run, the court will most likely order you to pay higher damages. It’s important to hire a defense attorney to represent you in such a case.

Many states have administrative penalties for fleeing the scene of an accident. For example, your driver’s license may be suspended or revoked. The state of Oregon requires you to file a traffic accident and insurance report with the Department of Motor Vehicles (DMV) within 72 hours of the accident if a vehicle needed towing, injuries were suffered, or the property damage was more than $2,500 — or your license will be suspended.

Circumstances of the Accident

The penalties of fleeing an accident may depend upon the unique circumstances of the accident.

Even if there are no injuries, many states require those involved to stop if there was property damage. If you leave the scene of the accident, you could face charges.

You may have been rear-ended through no fault of your own. But even if you’re not at fault, most states require you to stop and remain at the scene to fulfill the requirements and exchange information with those involved. For example, the State of Florida Motor Vehicle Statutes requires drivers involved in a crash that results in property damage or injury to immediately stop at the scene of the accident, render aid, and wait for an investigating police officer to arrive.

Leaving the Scene of an Accident and Coming Back

If you were involved in an accident and left, it’s a hit and run, even if you came back. The severity of the charge may change, depend on how long you were gone or the reason for your leaving and returning.

Claiming you were unaware of the accident or were looking for a safe place to stop could be valid reasons — but only if you can prove your claim. Know what to do after a car accident: it’s best to always stop if you were involved in an accident, call the police, render help, and wait for an officer to arrive. However, if you’ve left the scene of an accident, or had another party leave the scene of an accident in which you were involved, get legal help regarding the matter.