What Is a Court Order? 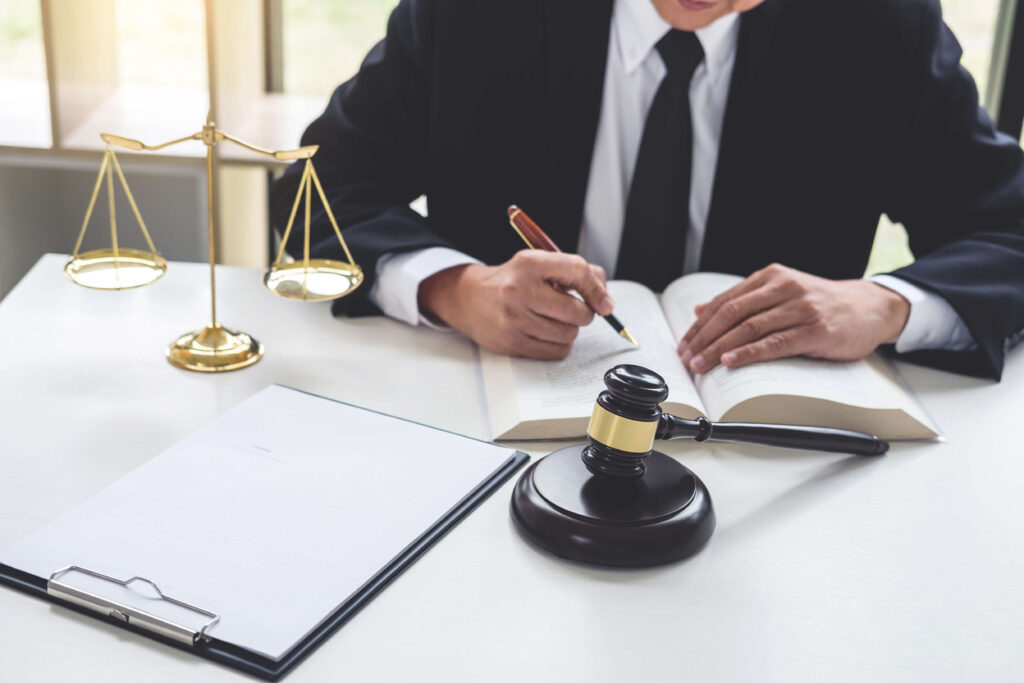 What Is a Court Order?

Are you trying to figure out if you need a court order? Have you been issued a court order? Talk to an attorney who can help you in this situation. When a judge formally instructs you to either do something or refrain from doing something, it is called a court order. If the terms of a court order are not followed, there are legal consequences. There are many types of court orders. Most are written and signed by the judge; others are spoken and appear in the transcript of the proceedings. They can be simple, such as setting a trial date, or more complex, such as redefining a contractual relationship.

Court orders can be permanent or temporary.

A temporary order, or pendente lite order, is in effect for the short term until a judge ends, modifies or replaces it with a final order. Emergency orders, or ex parte orders, are rapidly issued temporary orders. They are used when there is evidence of immediate danger.

Permanent orders occur at the end of legal proceedings, issued with evidence to back them up and bring a case to a close. They can be modified if necessary.

What Are Some Types of Court Orders?

There are many kinds of court orders. A few examples are listed below.

Known as a protective order in some states, a restraining order restricts a person from contacting or harming another person. Most commonly issued to protect someone from physically harming another person, they may also be issued to prevent economical or emotional harm. An example of this is a judge issuing a restraining order that requires both parties in a divorce case not to dispose of marital property until the divorce is finalized.

This is an order that authorizes police officers to search a location, vehicle or person for evidence of a crime. An officer proves to a judge or magistrate that probable cause exists. Search warrants are specific, reasonably identifying the items to search for and the place that can be searched.

This is a final and enforceable order by the court that:

A divorce is final on the day the court issues a divorce decree.

This is the legal and practical relationship between a child and a parent or guardian. It includes:

In most jurisdictions, the child’s best interest is prioritized over the parents’ preferences in determining custody. The court considers many factors, including the child’s relationship with parents, adjustment to their physical location and the mental and physical health of the child and parents.

Child support is the periodic and ongoing payment made by a parent for the financial benefit of a child. It is usually issued after determination of parentage or at the end of a relationship, such as divorce, annulment, separation or end of a civil union. It may be temporary until a permanent order is issued at the end of court proceedings.

Also known as alimony, these are payments made to one spouse by the other in a divorce or legal separation. It may be ordered so the receiving spouse has sufficient time to obtain financial independence or to allow the spouse to maintain their lifestyle. Reimbursement alimony can be ordered for compensation to the receiving spouse who worked full time to allow the other spouse to finish their education. Spousal support may be temporary (when the couple separates but the divorce is not final) or permanent (meaning until the spouse has a life-changing event such as remarriage).

This takes place after a defendant has been convicted of a crime. The sentence is the penalty the court orders. In most states, and in federal court, sentencing is performed by a judge. Generally speaking, the goals of sentencing are:

A subpoena is a type of court order that requires a person to appear in court or other legal proceeding (witness subpoena), or to produce documents (subpoena duces tecum). A deposition subpoena requires a third party to produce documents and/or appear at a hearing, deposition or trial to answer questions. It may be served through personal delivery, email, certified mail or by reading it aloud.

What Is the Court Order Process?

A court order can be issued inside a court setting, or outside through petition.

In a Court Setting

A judge will first consider the facts from both sides in a trial or hearing. Once they have heard both sides, they will issue a decision and make it legal through the court order. You may also be instructed to do something further, such as file a document by a certain date or return to court on a certain day.

These court orders tend to be temporary as they are heard outside of a trial or hearing. They are issued in an emergency or for a time-sensitive situation.

The idea of a court order is that if it is not followed, legal consequences result. If the terms are violated, the judge could throw out the lawsuit, issue fines or jail time, grant a default judgment to the other side or order the violator to pay the other side’s attorney fees.

An experienced attorney may be able to help you obtain a court order quickly and efficiently. They know the laws in your area as well as what forms are needed and where to file petitions. They may be able to help you present your argument and act on your behalf in court. Submit a request online or call us today at (866) 345-6784 to get in touch with an experienced lawyer in your area!