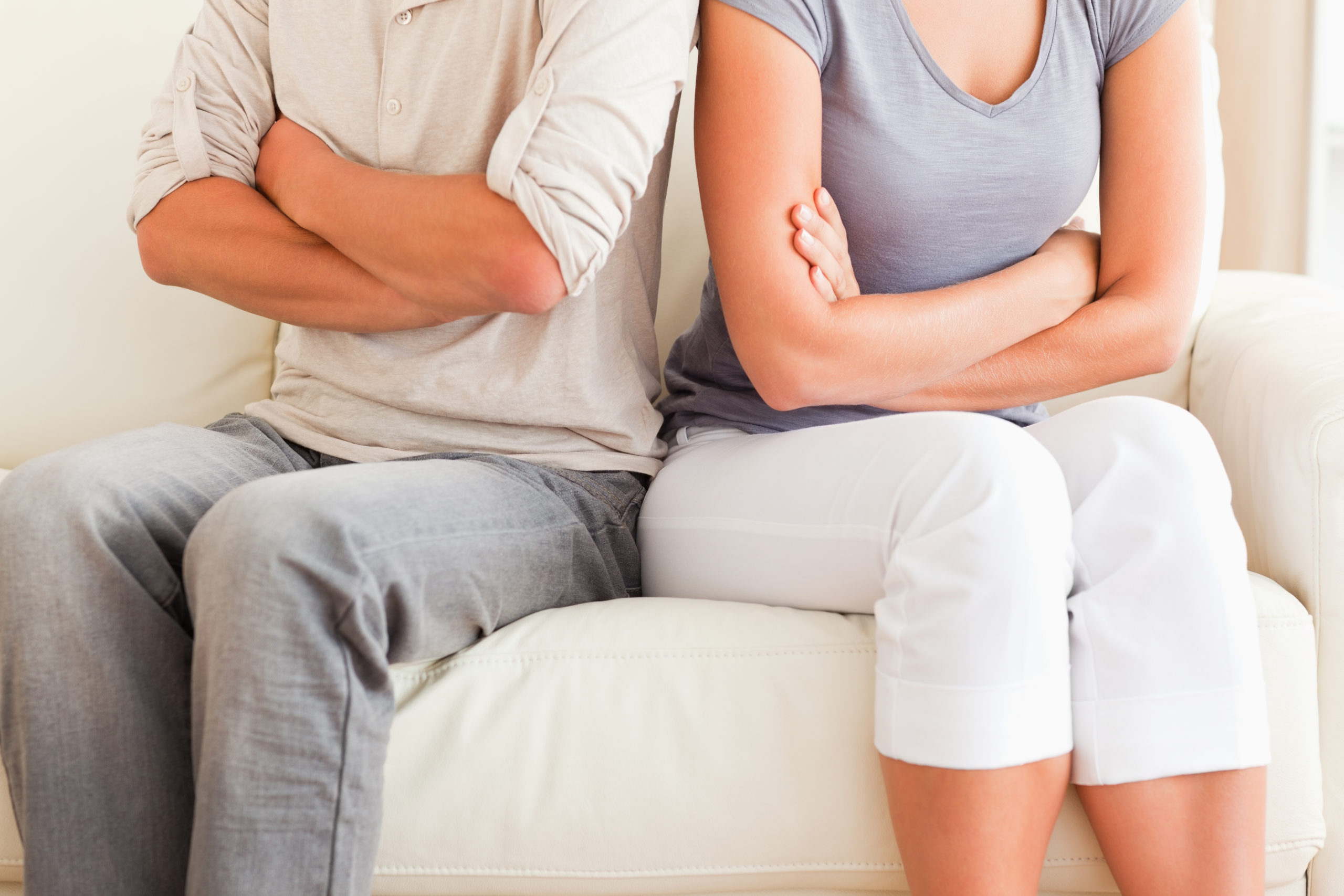 If you have children and you’re going through a divorce, you may understand how heavy a role the legal system will play in your life. If you want physical custody or sole custody, it is your right as a parent to seek it. A child custody lawyer will help you fight for your rights.

What Are the Different Types of Custody?

Custody has to do with who will make decisions for the child and where the child will live.

Sole custody is when one parent has exclusive rights over the child. The other parent may have limited visitation. This type of custody is not what courts usually deem in the best interests of the child unless one parent is completely unfit.

Joint custody is when both parents have a right to the child.

The parents will typically have designated days where they are responsible for the child in a joint-custody arrangement. This type of custody can be either physical or legal as well.

What Is the Difference Between Legal and Physical Custody?

When a parent has the right to make decisions for the child, this is legal custody.

Essentially, the legal guardian of the child is responsible for making important decisions that will impact the child’s life.

When the couple decides to divorce, they must learn to make decisions together regarding the child’s life if they’re striving for joint legal custody. If they are unable to agree, they will need to get lawyers and a judge involved.

For divorced couples, joint legal custody often becomes a source of conflict. One parent may want to move to another city and bring the child, while the other feels that the child is better off in their current location.

Regardless of the rift between parents, if a conflict arises, a lawyer dealing with custody will need to get involved. Eventually, a judge may suggest sole legal custody if the parents cannot agree on how the child will be raised.

Where legal custody refers to a parent’s ability to make decisions for the child, physical custody determines where the child will live.

The difference between legal custody and physical custody lies in the rights of the parent.

Physical custody refers to with whom the child resides. There is usually a primary residential parent. Physical custody often comes along with a parenting plan that sets out a visitation schedule between parents. Physical custody may be split evenly, but it does not have to be. The same principle applies to legal custody.

Parents can share the right to decide about the child’s life after getting a divorce, or they can have one parent be responsible. When it comes to fighting for your parental rights, you’re going to want some portion of legal custody.

The Importance of a Custody Lawyer

Hiring a child custody lawyer as you’re going through a divorce is essential.

A lawyer will explain the custody options to you. Also, they will build a case around that will help you win the type of custody you desire.

For example, if you feel that you should have sole legal and physical custody over the child, your lawyer will help you make a case for that. Maybe your spouse isn’t involved in the child’s life, or maybe they make decisions that only benefit their own life.

Regardless of your reasoning, your lawyer will guide you throughout the process. They may let you know that they don’t feel like a viable case for sole custody is present. If that’s the verdict, you can decide what to aim for next.

Your lawyer is responsible for representing you as a parent who has rights to how their child will be raised. If you want to be responsible for decisions regarding your child’s life, your lawyer will help you fight for some form of legal custody.

If you fail to hire a great lawyer, you may end up with a decision that you feel is unfair. Hire a child custody lawyer so your voice is heard and your rights are appropriately considered.

What You Should Ask a Custody Lawyer

There are a few questions you should ask a child custody lawyer.

All of these questions are vital to finding a lawyer who is the best fit for you and your case.

You should start searching for a custody lawyer as soon as you and your partner decide to divorce.

It’s essential to have a lawyer early on, so you have guidance each step of the way. We have connected millions of clients with lawyers, and we’ve made it convenient with a web form or phone call.

If you’re ready to find a child custody lawyer in your area, get started by filling out the form on our website today.