Hire an Attorney To Fight Your Drug Possession Charges 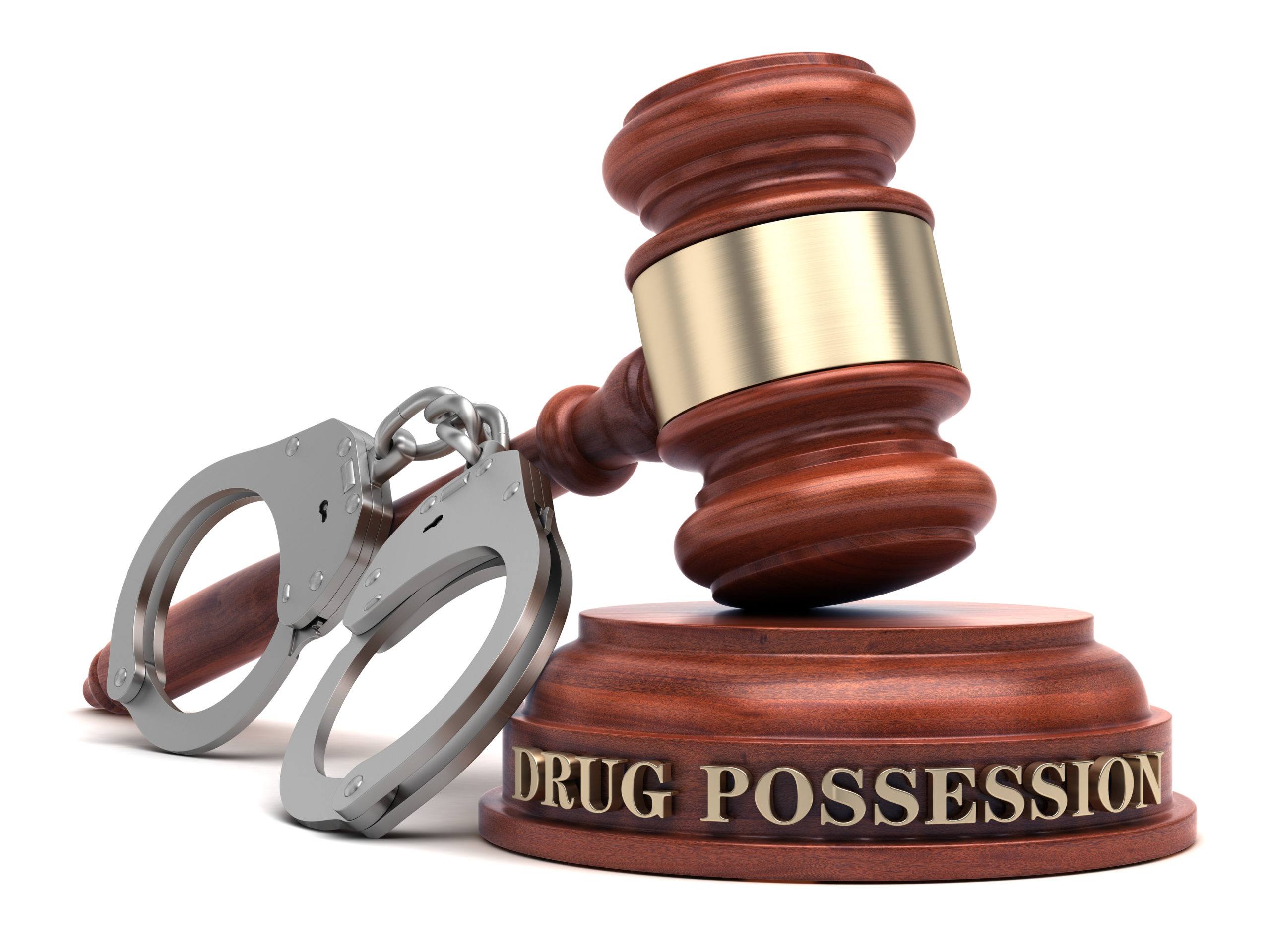 Accused of drug possession and facing charges? You might believe a light sentence will have little to no effect on your life, but even minor charges show up in background checks and can change the opportunities available to you for years to come. Start working with a drug possession attorney today to improve your chances of maintaining a clean record.

What Controlled Substances Are Considered in Drug Possession Charges?

Controlled substances are illegal drugs that can have a detrimental impact on a person’s health and wellbeing. States and the federal government have a list of drugs that are regulated, or “controlled” to reduce its use and have the ability to arrest anyone who illegally possesses controlled substances or who possess more than the legal limit.

There are five categories of controlled substances that are illegal to possess unless someone has a prescription for it from a doctor:

What Is Illegal Possession of a Controlled Substance?

The possession of drugs isn’t illegal in its own right. For instance, you might escape felony drug charges if you have a legitimate reason for possessing some drugs, such as if the doctor prescribed the drug to you.

Possession of a controlled substance becomes illegal when you have no legal justification or when the drug you possess is never legally justified. Examples of never-legal drugs that might lead to possession charges include heroin and methamphetamine. To convict a person of possession for drug charges, the prosecutor must also prove two things.

For conviction, the prosecutor must prove that the defendant knew they had possession of controlled substances. There are several instances when people unknowingly come into contact with and possess drugs. For example, if the defendant gave someone a ride and that person left drugs in the car without the defendant knowing, the defendant might be able to prove innocence.

What Are the Penalties for Drug Possession Charges?

The penalties one can face if convicted of a misdemeanor or felony drug possession charges can vary widely across states. This might add to the confusion you feel, especially if the charge involves an incident that crosses state lines, such as trafficking. Here are some factors to keep in mind:

One of the main reasons people worry about drug charges is the more direct penalties it might have. This is especially true for drug felony charges.

Fines are a common punishment for drug possession charges. These can range from minor charges of $100 to severe charges that reach $100,000.

Incarceration in jail or prison is also common, especially if your crime was a serious felony. Sentences can range from just a few days in jail to 10 or more years in prison.

Many states choose to send people convicted of drug possession charges to rehabilitation programs instead of prison. Generally, rehabilitation also comes with a probation period.

Diversion programs are common for first-time offenders. The goal of these programs is to help people by changing their behaviors through counseling so they don’t get convicted for drug possession charges again. These programs can last six months or more and are mandatory for the person or they might receive a harsher punishment.

Probation is often given to first-time offenders with the goal of keeping people out of prison while also monitoring them. If you fail to follow the stipulations of probation, you might get sent to jail or prison for the violation.

What Legal Options Are There for People with Drug Possession Charges?

If you believe you might face drug possession charges or you already face charges, it’s important to connect with an attorney as soon as possible. There are two options for people who need legal representation: a public defender or a private attorney.

In cases where a person cannot afford their own legal counsel, the court may appoint a public defender to represent them during their trial. The defendant will either pay a fraction of the legal fees or none at all depending on their financial standing.

There are many great public defense attorneys. Even so, the best chances for dropped charges or receiving a light sentence is working with an experienced attorney that you choose for yourself.

Drug charges can lead to years behind bars, ruined career opportunities and might even affect your eligibility for federal benefits. These are just some of the many reasons clearing your name is important. Connect with the right attorney and start the process. Take advantage of our Request a Lawyer directory today.