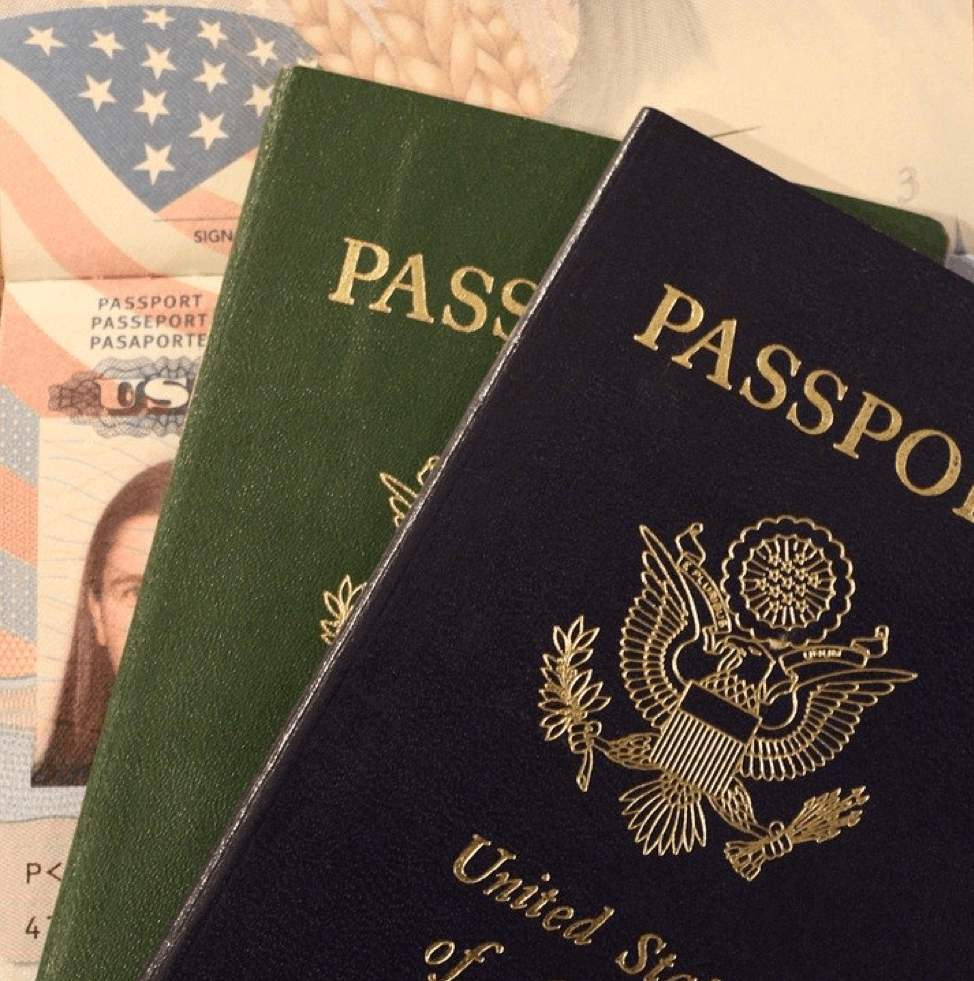 Whatever the crime, criminals may attempt to escape punishment by fleeing to another country. However, not every country can provide a safe harbor, thanks to extradition treaties with the United States.

Extradition refers to when a person is formally transferred from one country to another under international law. This is a bilateral or multilateral agreement that is usually already in place between certain countries, although not all countries respect extradition treaties or requests.

The United States has very specific laws and treaties concerning international extradition, freely exercising these as needed each year.

International extradition is an important part of immigration law that applies when one country requests custody of a person from another country. That person stands accused of a crime, so it is requested that the person is returned home to stand trial or face the court’s judgment.

According to U.S. law (18 U.S.C. § 3184), the United States operates on a treaty basis. This means that it can only request extradition from a country with which it shares a treaty, although exchanges are sometimes made without one.

Extradition Law In the United States

When a fugitive is discovered to be taking refuge in the United States, the prosecuting country can formally request that the person is returned by the U.S. government.

To begin extradition from the United States, a detailed formal request must be filed with the U.S. State Department. It is then sent to the Justice Department for approval. If the case is found to be in compliance with existing treaty laws, the accused party will be brought in front of a federal judge or magistrate to hear the case in further detail.

The State Department and Secretary of State ultimately have the final say on whether to return the individual or grant safe harbor.

Countries With Extradition Laws With the United States

These countries enforce the extradition treaty with the United States.

Some countries, like North Korea, China, Iran, and Russia, do not honor extradition treaties with the United States, although there have been cases of cooperation in the past.

How Long Does the Extradition Process Take?

There is no definitive timeframe for the extradition process.

There are several factors that play a crucial role in how and when a person is delivered back to a country, such as the process of locating that individual’s exact whereabouts within a foreign country.

Once all of the paperwork is approved, the United States is at the mercy of the other country to execute the extradition request. This can take months or even years for a person to be found and surrendered. There are also some cases where the fugitive is never found, and the case remains unsolved.

Who May Request the Extradition of a Person?

Just because a crime occurs, it doesn’t mean that anyone can request the extradition of a person.

According to the U.S. Justice Department, there are official channels that must be pursued, and ultimately, it is up to the federal government whether a particular case is approved or not. Other individuals, such as victims of a crime, may not legally request the extradition of a person.

Extradition requests generally begin on a local or state level, with official documents presented by either a state or federal prosecutor. The prosecutor will collaborate with the Office of International Affairs, as well as the State Department and the applicable U.S. embassy. It is the State Department that will present the extradition request via the appropriate diplomatic channels.

Extradition remains an effective tool in the American legal system. Despite the changing tides of political governments, it is a judicial process that promotes cooperation, civility, and global order.