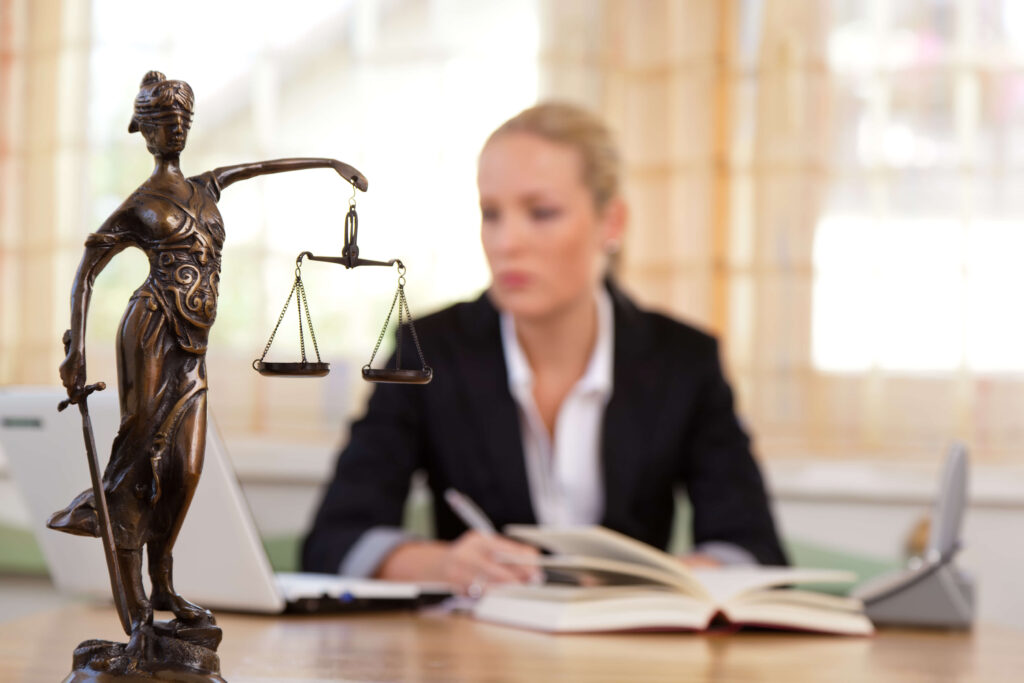 In America, there are several layers of laws. These include federal laws, state laws and local laws. When it comes to the federal vs state court systems, the main distinction between them is which types of cases each court tries. Federal courts try cases related to federal crimes. State courts try cases related to the violation of state and local laws. Local laws are created by municipalities, such as counties and cities.

What Is the Federal Court System?

Federal law spans across all 50 states and sometimes supersedes state and local laws. The Office of the United States Attorneys explains that the U.S. federal courts have three levels:

District Courts: These courts are the starting point for cases involving the violation of treaties, federal statutes or the Constitution. The courts try more criminal than civil cases, because there are very few civil cases that fall under federal jurisdiction.

Circuit Courts: These courts provide the first level of appeal. There are a dozen circuit courts spread out across different regions in America. Each court employs several judges that serve for life and are appointed by the incumbent president.

Supreme Court: This court is in Washington D.C. and represents the final level of appeal for federal cases. It hears less than 1% of the appeals sent to it. The judges serving this court are known as justices. They are also appointed by the incumbent president and serve for life.

What Is the State Court System?

The United States Courts website explains that each state has its own court system, as established by its Constitution. Trial courts are known as either circuit courts or district courts. All states also have a Supreme Court that operates as the final court of appeal. Only some states have intermediate Courts of Appeals, which are the state equivalent of the federal circuit court. State courts also tend to have a variety of courts to try certain criminal and civil cases, such as:

While the federal Supreme Court has no obligation to review a case presented to it, state Supreme Courts do. However, not all cases are eligible for review by a state’s Supreme Court. Another key difference from federal courts is that state courts have more diversity when it comes to judge appointments:

What Are the Types of Cases Heard in Federal vs State Courts?

Federal courts and state courts hear different cases for varying reasons. While both do hear some civil and criminal cases, federal courts tend to focus heavily on laws, whereas state courts focus more on the people involved.

State cases tend to fall into two categories: criminal and civil. Civil cases tend to include disputes between entities that may not include the violation of a law. Examples of this include real estate litigation, contract disputes and divorces. In contrast, criminal cases involve a violation of existing state or local laws.

It is also possible for criminal and civil courts to try their respective aspects of the same general case. For instance, consider the case of a drunk driver who speeds through a red light, loses control of his vehicle and plows into a restaurant packed with people.

The driver may face criminal charges for drunk driving, as well as potential charges for the death of people at the restaurant. In addition to this, survivors of the incident may sue for personal injuries, and surviving family members of those killed may sue for wrongful death.

What Is the Process for Federal vs State Cases?

Once officers discover enough evidence, they may proceed with filing charges. This may lead to an arrest. Depending on the charge and the severity of the crime, the judge may make provisions for bail.

There are several hearings before the trial begins. In federal courts, the process can be broken down into the initial hearing or arraignment, discovery, plea bargaining and preliminary hearing.

Like hearings, this may occur in segments. Federal courts break trials down into pre-trial motions, the actual trial and post-trial motions.

A jury may decide the verdict of a criminal case, but the judge delivers the sentencing. Whether the judge has leeway and how much may depend on the jurisdiction and the particular laws that apply. For instance, some cases carry sentence minimums in some jurisdictions but not others.

When the sentenced individual disagrees with the sentencing or wants to assert innocence, they can appeal. As alluded to before, appeals are easier for state and local cases, compared to federal cases.

Whether you have a state or federal court case, hiring an experienced attorney may improve your chances of a favorable outcome. Submit a request online or call us today at (866) 345-6784 to get in touch with an experienced lawyer in your area!