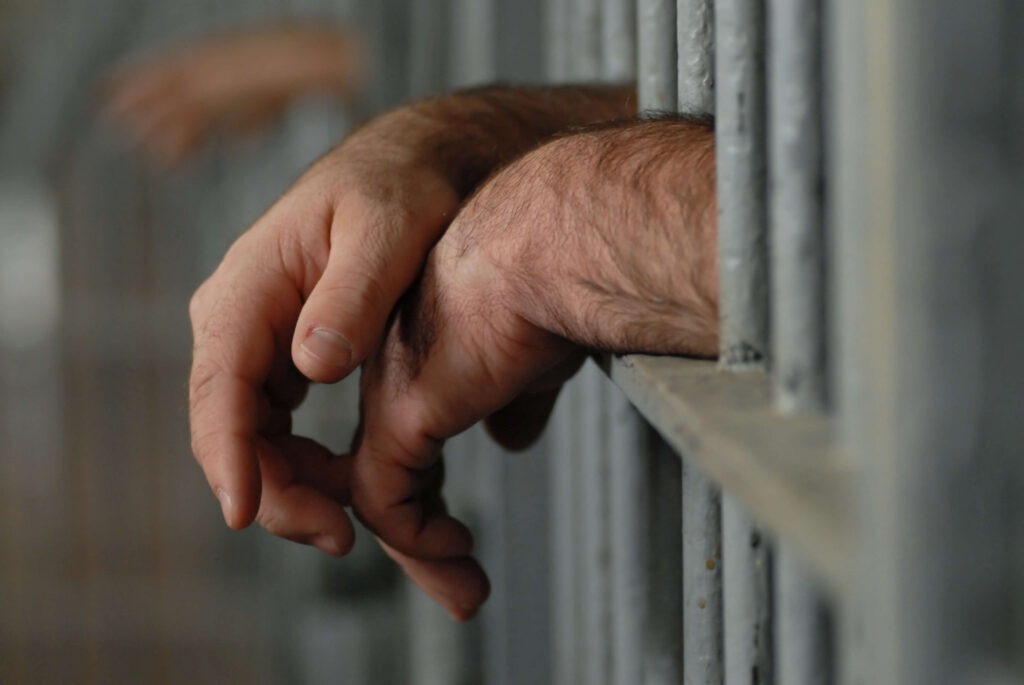 Habeas corpus is one of those Latin phrases that no one other than legal scholars and practitioners pay any attention to unless and until it impacts them personally. However, that’s exactly why you should familiarize yourself with this concept ahead of time. You may find yourself in a situation that calls for its use. Then, you’ll have this all-important civil liberties weapon in your arsenal of strategies to discuss with your attorney.

Habeas corpus means, literally, “you shall have the body”. What this means in a legal context, is that if you find yourself incarcerated without due process, you, or someone on your behalf, can file a Petition for Habeas Corpus in a state or sometimes in a federal court. If the judge grants your petition, they issue a Writ of Habeas Corpus to your jailer, the warden of your penitentiary, or whatever official applies. The Writ demands that someone employed by the institution bring you to court. The judge can then determine whether your incarceration is legal. If they determine that it isn’t because you were not afforded your due process rights, you may be released immediately.

The legal doctrine of procedural due process lies behind habeas corpus. Due process requires that before the government deprives you of your fundamental rights to life, liberty or property, it must cross all the t’s and dot all the i’s in terms of following the proper procedures.

Due process itself means that, at minimum, you must be given notice of the crime with which you are charged, an opportunity to be heard in court and a decision by a neutral decision-maker. Both the Fifth and Fourteenth Amendments to the U.S. Constitution guarantee citizens due process of law in all criminal prosecutions and civil cases.

Judge Henry Friendly, a noted 20th Century jurist, set forth a much longer list of due process rights in his 1975 law review article “Some Kind of Hearing”. Per Friendly, full procedural due process in a criminal case demands the following:

The Founding Fathers believed habeas corpus was vitally important. However, they also recognized that the common good might require occasional temporary suspensions of this fundamental right. They therefore stated in Article I, Section 9 of the U.S. Constitution that habeas corpus “shall not be suspended, unless when in Cases of Rebellion or Invasion the public Safety may require it.”

A few U.S. presidents have used this clause to suspend habeas corpus during times of national emergency. For instance, President Abraham Lincoln suspended habeas corpus in 1861 after the outbreak of the Civil War. Given that Washington, D.C., was located in slave territory, it was rife with southern sympathizers. Lincoln’s habeas corpus suspension gave Union Army commanders the right to arrest and detain anyone they deemed to be hindering or threatening Union military operations. Habeas corpus remained suspended until the Civil War ended.

In the 20th Century, President Franklin D. Roosevelt suspended habeas corpus rights for Japanese-Americans after Japan attacked Pearl Harbor on Dec. 7, 1941, resulting in the U.S. declaring war against Japan on December 8. Both Germany and Italy immediately declared war against the U.S. and the U.S. reciprocated. Thus we entered World War II that had been raging in Europe since 1939.

On Feb. 19, 1942, President Roosevelt issued Executive Order 9006, suspending habeas corpus rights for people of Japanese heritage. The result was the rounding up of more than 100,000 Japanese-Americans living in California and other West Coast states. Despite the fact that many of them were born in America or naturalized U.S. citizens, they were placed into hastily built prison camps and detained there without any due process whatsoever until after the war with Japan ended on Sept. 2, 1945. Though the internees were thereafter released, their habeas corpus rights were not reinstated until President Gerald Ford rescinded Executive Order 9006 in 1976, stating: “We now know what we should have known then — not only was that evacuation wrong but Japanese-Americans were and are loyal Americans.”

In the wake of the Sept. 11, 2001, terrorist attacks, Congress passed the Military Commissions Act of 2006 suspending habeas corpus for anyone “determined by the United States” to be an “enemy combatant”. President George W. Bush signed the Act into law on Oct. 17, 2006. The Act granted him almost unlimited power to establish and conduct military commissions, i.e., courts, for the purpose of trying people deemed “unlawful enemy combatants” in the Global War on Terrorism.

Most designated “unlawful enemy combatants” were sent to the U.S. Navy’s Guantanamo Bay detention camp in Cuba and held there indefinitely, all without trial, any kind of due process or right of habeas corpus. Despite outcries from civil liberties activists and some legal scholars, the MCA remains in effect, although the number of “Gitmo” detainees has decreased drastically.

Consulting With an Attorney

Habeas corpus and due process are there to serve you when you are the most vulnerable: illegally confined. As William Blackstone, the great English jurist of the 16th Century, wrote in his “Commentaries on the Laws of England,” “the great and efficacious writ in all manner of illegal confinement, is that of habeas corpus.”

Contact an experienced criminal defense attorney if and when you find yourself in need of a writ of habeas corpus.