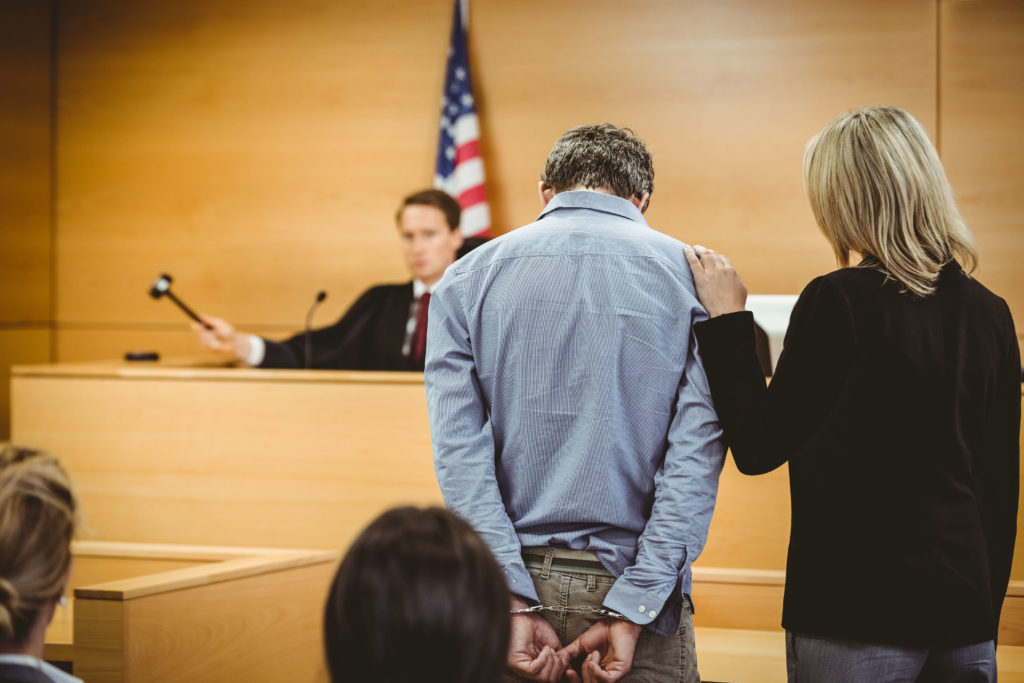 What Is a Plea Bargain?

Plea bargains are agreements reached between a prosecutor and defendant. With a plea bargain, a defendant agrees to plead “guilty” or “no contest” in exchange for reduced charges and/or sentences. The prosecutor benefits from a plea bargain because the case does not drag on and the court saves thousands of dollars. Criminal charges can take several weeks or months. If parties do not meet plea bargains, then legal courts become overburdened with cases.

A defendant and prosecutor can reach a plea agreement at any point during a criminal case. The negotiations can start immediately following a person’s arrest and may continue even through a trial, especially in the event of a hung jury.

For a court to consider a plea bargain valid, it must have these three components:

If the plaintiff and defendant cannot meet these three components, the plea bargain is not valid or legally binding.

A charge plea bargain is when defendants plead guilty to a less severe crime than what they were charged with. For example, if a defendant received a felony possession of a controlled substance charge, he or she may reach a plea bargain where the charge changes to a misdemeanor.

Sentence bargaining refers to when a defendant agrees to plead guilty with the promise of a reduced or minimum sentence for charges. This can lead to shorter sentences, probation instead of prison time or smaller fines.

Benefits of a Plea Bargain

Plea bargains benefit both defendant and prosecutor. This is why it is usually a more favorable result compared to going to trial. Here are the main benefits of negotiating and agreeing to a plea bargain:

Not only does a reduced charge mean a lighter sentence, but it can also be beneficial for moving forward in life. If you receive a felony criminal charge and reduce it to a misdemeanor, that can leave a lot of doors open that would otherwise be closed in terms of housing and job opportunities.

Going to trial means having to pay a ton of court costs in addition to paying your attorney for hours of work. The cost of going to trial can reach tens of thousands of dollars, and you have no guarantee of winning the case. By getting a plea bargain early on, you can save a ton of money by avoiding a trial and closing the case in a timely manner.

Eliminates Uncertainty of a Trial

When cases go to trial, it can take months before the jury reaches a verdict. Even then, the jury may not reach a verdict, or there could be a mistrial that leads to many more months of waiting. Going to trial leaves both the defendant and the prosecutor feeling uncertain about the outcome of the case and the timeline, not to mention the costs. By plea bargaining and reaching an agreement, you eliminate the uncertainty and move on from the case for good.

Consequences of a Plea Bargain

You Cannot Plead “Not Guilty”

When a defendant reaches a plea agreement, he or she either pleads guilty or “no contest”. Pleading guilty means that you admit to the charges brought against you. Although, a plea bargain typically means you admit guilt to fewer crimes than law enforcement originally charged you with.

When you reach a plea bargain, you sacrifice your ability to plead “not guilty.” Also, you do not have the chance to prove your innocence.

You Have a Criminal Record

Reaching a plea agreement means the charges you agree to appear on your criminal record forever. This affects future opportunities, such as applying for certain jobs. This alone is strong enough to deter many people from agreeing to a plea bargain. Because a criminal record affects the rest of their lives.


Work With an Experienced Local Lawyer

Have you recently received a criminal charge? If so, you must hire an experienced attorney to fight for your rights and reduce your charges by negotiating a plea bargain. An attorney understands how to negotiate with a prosecutor to get you the most favorable deal possible. Which is why you must consult a reputable and experienced lawyer right after your arrest.

To connect with an attorney near you, submit a request online or call us today at (866) 345-6784 to get in touch with an experienced lawyer in your area!