Can You Sue the Government? 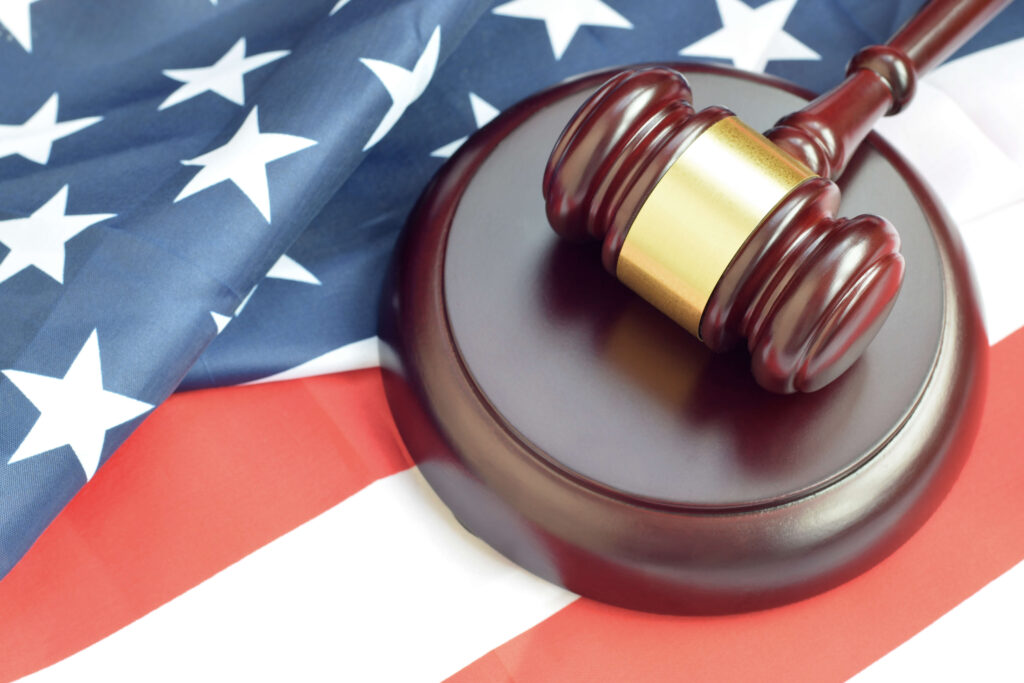 It is possible to sue government bodies and agencies. However, it is a lot more complicated than suing private organizations and individuals. Even so, if you have a solid case, a competent attorney may encourage you to pursue a claim. Personal injury suits against governments can last much longer in court than private suits and some cases suspiciously disappear with no hearing. Because of this, you will need an attorney with experience taking on government bodies.

What Is Personal Injury Law?

As the name implies, this refers to legal provisions in place to help injured parties seek damages for negligence and wrongdoing. Most personal injury cases are between private entities. But it is possible to bring personal injury suits against governments and their agencies. Some personal injury cases may also include instances of wrongful death, which can further complicate matters. Only an attorney privy to the details of your case can advise you on how to handle these and other complexities.

What Kind of Cases Can Lead To Suits Against the Government?

You have probably seen many high-profile cases of people suing governments. For instance, in 2019, the New York Times published an article sharing the stories of several women who had to sue to get local law enforcement teams to properly investigate their cases, despite overwhelming evidence. Here are other common instances that may lead to lawsuits:

How Can You Sue the Federal Government?

Of all the governing bodies in America, the federal government is the most difficult to sue for the obvious reasons. It has the most resources to get itself out of trouble. Additionally, many of its representatives often act as if they are above the law. To add to this, the United States of America reserves sovereign immunity for itself.

Cornell Law School explains that sovereign immunity protects governments from lawsuits. It was not a part of the U.S. Constitution. Instead, ironically enough, the U.S. borrowed this concept from British common law. In Britain, it was meant to protect monarchs, because kings and queens, in theory, could do no wrong.

Thankfully, the federal government did pass the Federal Tort Claims Act, which allows private entities to sue for certain types of damages. These cases include wrongdoing or negligence on the part of government agencies and their workers. Note that you generally need to file your claim within two years. In most cases, the agency has six months to respond and then you receive another six months to file a lawsuit.

How Can You Sue State and Local Governments?

The specifics for suing state governments or agencies depend on the state. In some cases, it may also depend on the specific agency involved or the reason you plan to file the suit. Because states share some level of sovereign immunity, similar to that of the federal government, these cases can prove difficult to pursue.

These are some of the considerations you need to keep in mind:

Suing local governments follows a similar procedure, in most cases. However, suing municipalities is sometimes much easier because they are not usually protected by sovereign immunity. An experienced attorney can review your local laws to see what legal options you have.

Do Plaintiffs Need To Hire a Local Personal Injury Lawyer?

Few people would ever want to go up against any level of government and its agents. However, if you or your loved ones have suffered injuries and the federal government is to blame, you might feel you have no choice. The challenge here is that you are going up against the organization that creates courts, appoints many of its leaders and handles the creation of laws. This is not a fair fight. Hiring an attorney will not level the playing field, but it is the only way to even begin to close the gap.

Another big obstacle an attorney can help you overcome is the sovereign immunity enjoyed by federal and state governments. After reviewing the details of a case that might not seem to qualify, at first, an attorney may find applicable loopholes. Your attorney can also help you lobby to reopen closed cases. He or she could connect you with news media, charitable organizations and other platforms to advocate for changes in your favor.

Finding an attorney with the knowledge and experience to take on these types of cases is difficult, but we can simplify the process for you. Submit a request online or call us today at (866) 345-6784 to get in touch with an experienced lawyer in your area!