What Are the Consequences of Bringing or Receiving Contraband in Jail? 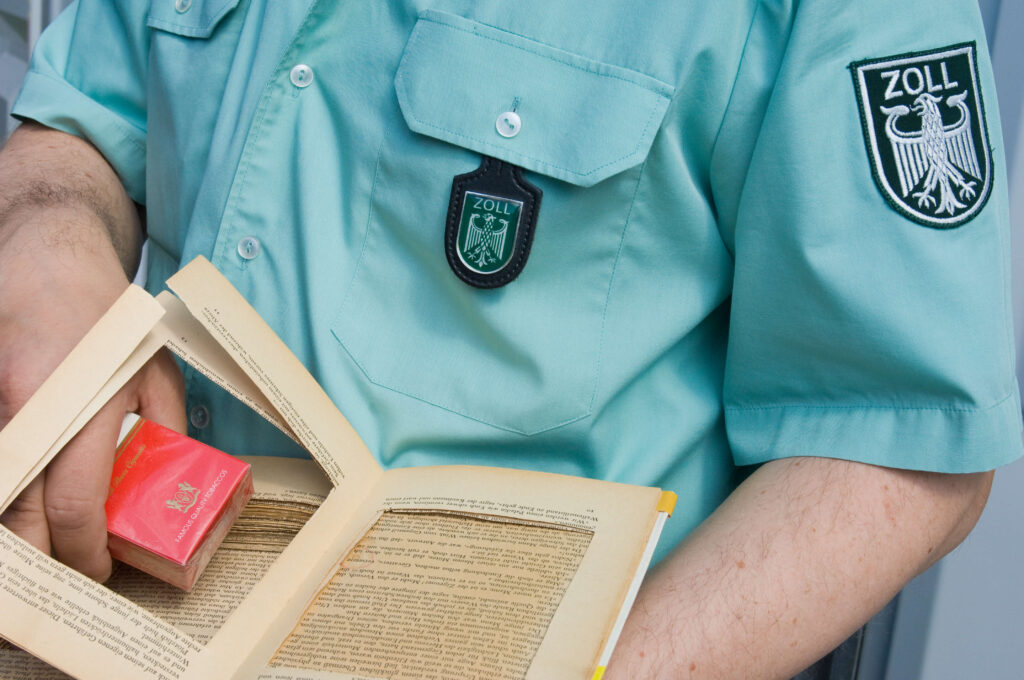 Generally speaking, the term “contraband” refers to illicit goods that are imported or exported illegally. The term comes from the words “contra,” which means “against,” and “bando,” which means “ban.” When you combine the two terms, you get a word that literally translates to “against a ban.” Contraband can be used in various contexts, but the most common context in which it is used is when discussing the bringing in or receiving of illicit goods in jail.

Though state laws vary as to what constitutes contraband and how offenders should be punished, smuggling or accepting illicit goods in prison is a very serious offense. If you face a contraband in jail charge, contact an attorney right away to discuss your rights and possible defenses.

Providing or Possessing Contraband in Prison: The Offense

Per the law, a person may face contraband in prison charges for committing one of two offenses:

If you were caught committing either of these offenses, you face both jail time and fines. The exact consequences of contraband in jail vary from state to state.

Consequences of Providing or Possessing Contraband in Prison

Chapter 87 of Title 18 of the United States Code deals with contraband in prison and sets forth the charge and punishment for the crime. The severity of the punishment is largely dependent on the type of item smuggled in.

The law provides an overview of what constitutes contraband in jail. However, individual facilities may decide for themselves what they do and do not allow inmates to possess.

Examples of Contraband in Prison

What may constitute as contraband varies based on situations and unique inmate populations. Moreover, different types of prisons (for instance, minimum- or maximum-security prisons) will likely have specialized lists of prohibited items. However, items that are banned in every jail across the country are as follows:

More recently, cellphones and other connected devices have been added to the list. It is not uncommon for inmates to use connected devices to intimidate witnesses or conduct business while behind bars. While technologies exist to prevent these types of communications, they come with several legal implications that many prisons are unwilling to navigate.

The Prosecution’s Burden To Prove

Just because an inmate is already in jail does not mean he or she does not have the same legal rights as any other American, free or not. After pressing contraband in jail charges, the prosecution has the burden of proving that the crime occurred. To prove that its allegations are correct, the state must prove beyond a reasonable doubt that two elements exist:

If you face contraband in jail charges, and if the prosecution can prove that these elements exist, it is imperative that you contact a criminal defense lawyer who can help you draft a viable defense.

While it may seem like contraband cases are open and shut — either a person gave or accepted an illicit item while in or visiting jail — there are several possible defenses to such charges. The most common defenses are as follows:

Whether you believe you have a case, or whether you stand firm in your innocence, the best thing you can do for yourself is to hire a criminal defense lawyer who has experience handling contraband in jail charges.

Contraband in prison charges can lead to either in prison time or an elongated prison term, depending on whether you gave or received illicit items. A conviction can also result in hefty fines, which only adds insult to injury. For the best possible chance at receiving a not-guilty verdict, reach out to a criminal defense attorney right away. Submit a request online or call us today at (866) 345-6784 to get in touch with an experienced lawyer in your area!