Get Legal Help From Aiding and Abetting Lawyers 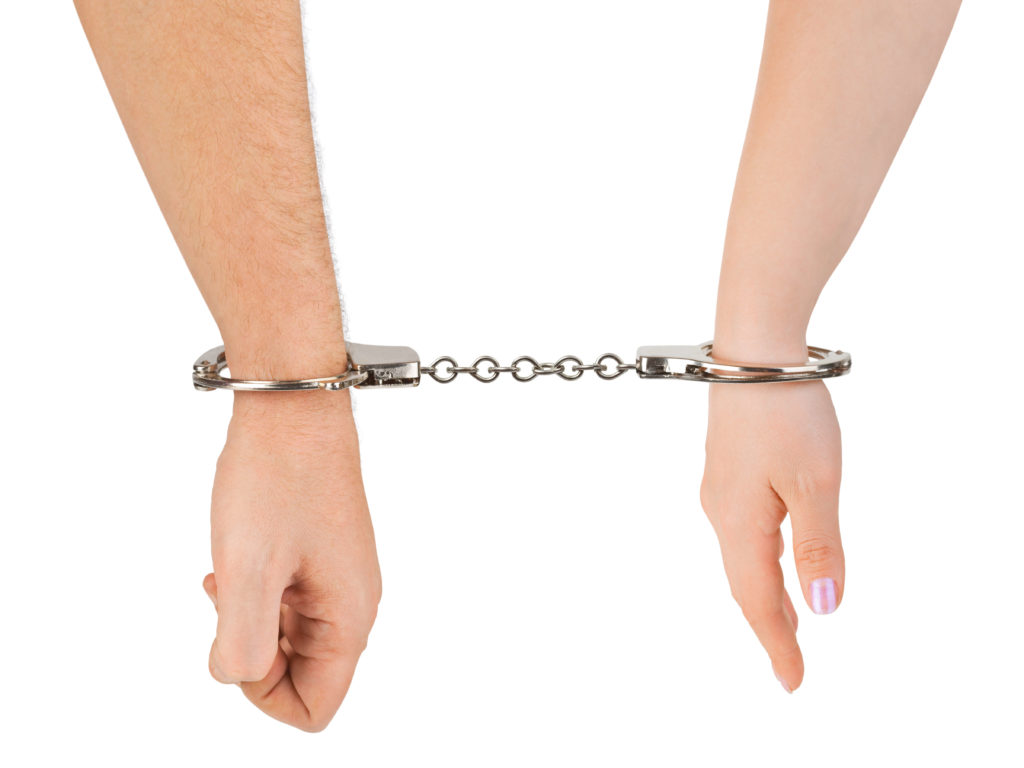 What Is Aiding and Abetting?

The legal term “aiding and abetting” refers to someone helping to facilitate crime in one way or another. You may also face accusations of acting as an accessory to a crime. Even if an individual was not present during the actual act of the crime taking place, she or he can still face charges as an accessory pending the results of the subsequent police investigation.

Differences Between Aiding, Abetting, and Accessory

There is some crossover between the definitions of each role. Together, they weave separate components of a crime that could ultimately lead to conspiracy charges. Here is a quick breakdown of each role:

Components of Aiding and Abetting

For an individual to face charges of aiding and abetting, several legal pieces must fall into place. First, there must be another individual who engaged in committing a crime. Second, the defendant must have assisted the principal (person who committed the crime) in her or his illegal act. Third, the defendant must have had prior knowledge of the principal’s criminal intent.

If the defendant somehow accidentally aided the principal in committing a crime, that person cannot face charges in a court of law. However, it can be difficult to prove the accused had no idea of the principal’s intent based on the case’s circumstances. The level of assistance directly equates to the extent of charges filed.

For example, certain actions such as a person providing financial support toward a crime, being a getaway driver or serving as a lookout can lead to aiding and abetting charges. If the defendant planned and executed the crime, the charge may rise to conspiracy.

Conspiracy charges come into play when it is believed that a person was involved with the planning and execution of a crime. This individual played a more significant role than merely being a lookout or getaway driver. It is important to note that a person can face conspiracy charges even if a crime was never committed. If the plan leaks before the crime happens, those involved may still face charges, including those who helped facilitate any illegal activity.

Do I Need A Lawyer for Aiding and Abetting?

Yes. It is highly recommended that any individual charged with being an accessory, with aiding and abetting, or with conspiracy see a lawyer as soon as possible. These charges could lead to significant prison time depending on the crime the principal committed. Such legal action could also result in large fines, perhaps even both.

How Can a Lawyer Help Me With Aiding and Abetting?

Lawyers can help you formulate a strategy to beat aiding and abetting charges filed against you. Depending on your jurisdiction, it may be possible to submit a withdrawal defense. This would mean the defendant withdrew support for the crime before it was too late to prevent it from happening. It can be difficult to prove whether the defendant truly attempted to withdraw from the criminal scheme, as proof of this withdrawal is typically required.

Even if there is no concrete proof of the defendant’s actions showing an intent to prevent the crime, your lawyer could show that your efforts to remove yourself from the scheme showcase good faith. If the defendant faces pressure to not come forward and still does, the court may take mercy on the accused and not prosecute the individual for her or his activity as an accessory.

Work With an Experienced Lawyer

Have you recently faced accusations of aiding and abetting? If so, seek legal representation. Know and protect your legal rights and form a sound legal strategy to prevent any further legal trouble.