Hire an Indecent Exposure Lawyer to Fight For You 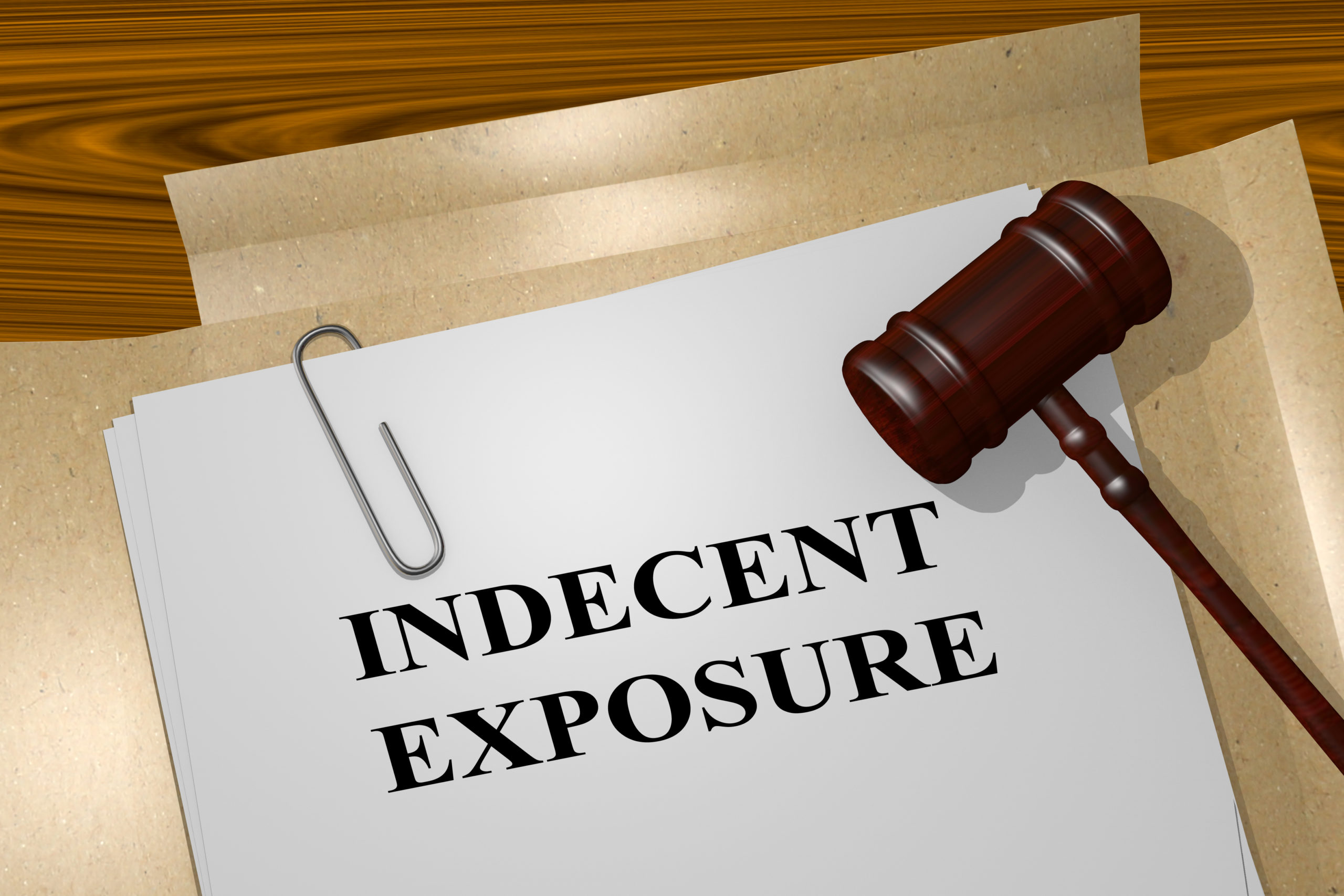 What Is Indecent Exposure?

Put simply, indecent exposure is the revealing of one’s sexual organs in public and in some private spaces without consent to someone unwilling to see them.

Know that indecent exposure laws may vary from state to state. It is best to get into contact with a lawyer immediately to get your case started or to defend you.

What to Prove in an Indecent Exposure Case

For the charge to happen, a few elements need proving to the court. This is where your lawyer comes in to help. Without a professional, you likely will not win the fight, so get in touch with one of our attorneys today.

Exposure Must Be Purposeful

For the charge of indecent exposure to occur, your lawyer must prove purposeful exposure. If someone had her or his pants pulled down by a mean-spirited friend, or if a loose shirt let slip a little too much cleavage, courts likely will not see this as purposeful.

It can be difficult to prove purposeful exposure. But, courts usually tend to assume that if it occurred in a public place and the perpetrator was aware of what she or he did, it was purposeful exposure and should be punished as such.

Most state laws specify certain body parts, such as genitalia of any person, are inappropriate. and that their display is not allowed in public. Codes vary by state to state. Some deem exposure of the buttocks as indecent, while others may list only genitalia and the anus.

Even if you are not unsure if the courts may see something as indecent exposure, get in touch with a lawyer today to learn your rights and the laws as they apply in your state.

Is Breastfeeding in Public Indecent Exposure?

All 50 U.S. states, the District of Columbia and Puerto Rico now have laws that permit public breastfeeding. In at least 30 states, the exposure laws have a clause that exempts breastfeeding from this category.

Exposure in Public and Some Private Places

Does Indecent Exposure Need to Be Sexual?

Many states’ laws require an intent to arouse or gratify a sexual desire. If a law states this or uses a phrase like “lewd,” public urination will likely not be seen as indecent exposure.

That said, this is not the case everywhere in the U.S. In some states, any exposure of sexual organs is indecent and an act a party can take to court.

With that in mind, an exception exists. When it comes to nude beaches and entertainment, courts have not found this to be indecent exposure. A key element in these cases is the lack of viewer consent. If you knowingly go to a nude beach or see a film above a certain rating, you already consent to the nudity.

If someone receives a conviction, it is generally on the record as a low-level misdemeanor, unless previous convictions exist. Depending on the specifics of the crime, punishment for indecent exposure could include:

These punishments are generally worst-case scenarios but can also happen if the exposure occurred in the presence of a child.

Other punishments may include community service in which the criminal must volunteer a specific number of hours at a court-approved service center. Additionally, the person who commits the act of indecent exposure may be on probation and need to meet with an officer over several months.

Some argue that public nudity is a form of free speech and protected under the First Amendment. However, past cases have shown that courts do not necessarily agree with this.

The Supreme Court found that nude dancing is a form of free speech. However, simply being nude in public is not a method of expression and therefore receives no protection under the First Amendment.

If you are uncertain whether the First Amendment applies to your situation, contact us today.

Why You Need an Indecent Exposure Lawyer

If you feel you are the victim or if you received a charge of indecent exposure, seek immediate help from a practiced attorney in your geographic area. Indecent exposure can be scarring, especially for the young and impressionable. Working with a lawyer helps you navigate the court system and get justice.

If charged with indecent exposure, seek help immediately. If it was just an accident or misunderstanding, without the help of a lawyer, you may find yourself in prison for up to six months or on the registered sex offender list.

Regardless of your situation, consult with an attorney immediately for expert counsel.