Hire a Dedicated Lawyer Who Specializes In Misdemeanors 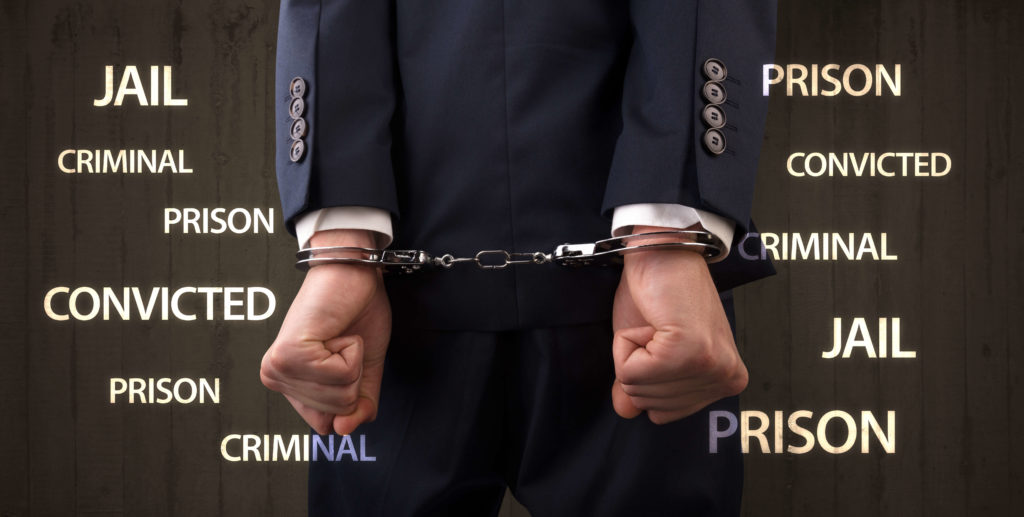 What Is a Misdemeanor?

The misdemeanor crime classification is not as severe as a felony, but it is more severe than an infraction. Generally, misdemeanors lead to fines or community service. That is, unless the convicted person was previously charged with misdemeanors, in which case she or he could face sentencing of up to one year in jail.

Some examples of felony charges with severe consequences include sexual assault, grand theft, aggravated assault and homicide. If charged with a felony, the consequence can be a prison term of at least one year.

If it is a person’s first offense and it is a non-violent offense, a probation term is more likely. Should the person violate probation, he or she can face the maximum sentence of the initial felony conviction.

Additionally, facing felony charges can take away some civil rights. This includes the right to vote, certain types of employment and the ability to serve on a jury.

The severity of punishment following a misdemeanor conviction depends on a few factors:

Depending on the state, there are different levels of misdemeanors, each with varying consequences. Usually, misdemeanors lead to fines, community service, probation or a combination of the three. However, if the crime committed was almost severe enough to be considered a felony, it may lead to some jail time.

Additionally, if a person is a repeat offender for the same crime, she or he faces more severe consequences. Someone convicted of multiple driving misdemeanors, for example, may have her or his license suspended or revoked.

Sentencing is not the only consequence of a misdemeanor conviction. You also have to consider the negative effect a misdemeanor has on your life. That conviction remains on your record for future potential employers, colleges or landlords to see. Many people do not think misdemeanors are serious, but they can definitely take away opportunities well beyond the date of conviction.

What to Do If You Face Criminal Charges

The first thing you need to do following a misdemeanor charge is to contact an attorney near you. An experienced lawyer can best represent you and fight to win your case so you can avoid conviction and having a misdemeanor on your record.

After receiving a misdemeanor charge, you receive a citation with a court summons. This includes all the details of the charge, as well as the date, time and location of your first court appearance.

Your court appearance begins with an arraignment, and the clerk provides you with documents that detail your legal rights, including the right to an attorney. During the arraignment, the judge asks if you have read the documents and understand your rights, and ask whether you need an appointed public defender. The judge informs you of the charges and potential sentencing if convicted.

Prior to the trial, a pretrial conference takes place where the defendant and the state can try to come to an agreement to avoid a trial. This is a plea bargain, a common outcome for misdemeanor trials. It benefits both parties because it avoids a time-consuming and expensive trial, and it also lessens the consequences for the defendant.

If a plea bargain is not met, then the case goes to trial. Your attorney creates a strong and detailed defense to prove reasonable doubt, which hopefully leads to a “not guilty” verdict. If you are found not guilty, your record remains clean and you do not face punishment. If you are found guilty, a sentencing hearing follows the trial, which can include fines, probation, community service or jail time.

Even though misdemeanors are not as serious as felony charges, you should still take them seriously because a misdemeanor can affect the rest of your life. Not only can a conviction lead to hefty fines and jail time, but it also appears your record and can potentially deter employers from hiring you when they run a background check. That is why you need to hire an experienced, reputable attorney dedicated to fighting for you. Keep the charge off your permanent record.