What Is a Federal Criminal Defense Attorney? 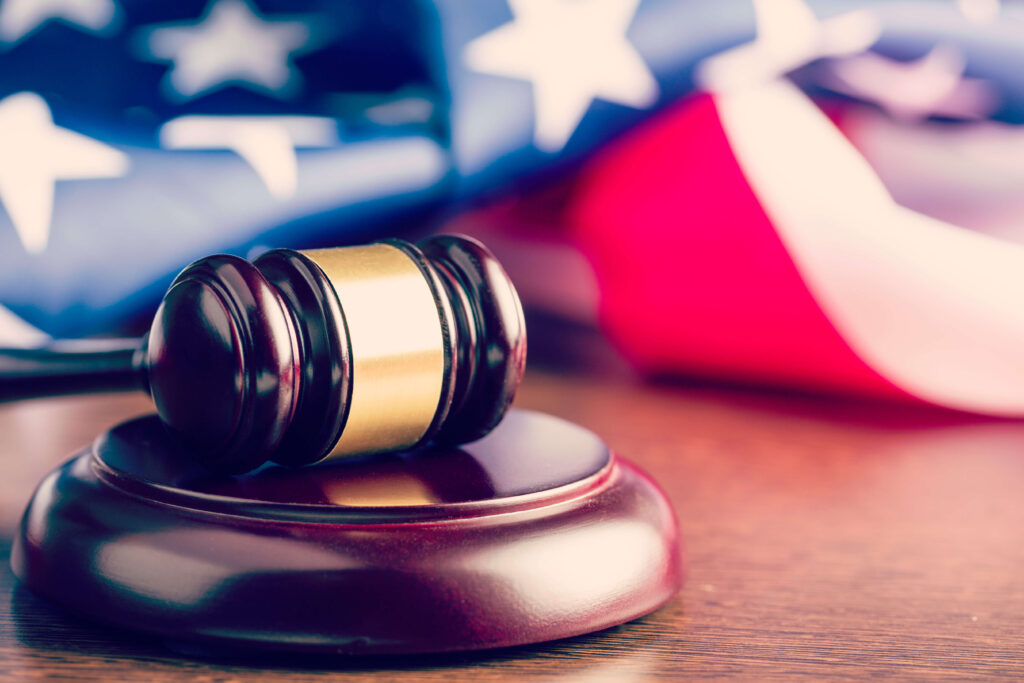 One reason those charged with a crime must understand the scope of the charge is to secure the right legal defense. Examples of federal crimes include federal tax fraud, interstate contraband trafficking, mail fraud and crimes committed on federal property. A federal criminal defense attorney understands how federal crimes differ from state crimes and help clients prepare for federal court.

Even if the police do not place a person under arrest, facing investigation for a federal crime is reason enough to seek a federal criminal defense legal professional’s help. Some criminal acts fall under both state and federal law, which may require help from an attorney well-versed in both areas of the law.

What Is Federal Jurisdiction?

Common examples of crimes handled at the state level include theft, burglary, and arson. Federal crimes do not have as many classes, because federal lawmakers only have the authority to pass laws pertaining to protecting national and federal interests. Counterfeiting is a federal crime because the federal government prints money, not the state government. Assaulting an FBI agent, stealing on military base grounds and setting fire to a national forest are additional examples of federal crimes.

What Are Differences in Federal and State Legal Procedures?

Can Prosecution Take Place in Both Federal and State Court?

While rare, a person accused of a crime may face prosecution in state and federal court. This may happen when the crime violates both federal and state law. Double jeopardy, which forbids a person from facing legal charges for the same crime, does not apply to cases spanning both state and federal court because of the separate sovereign doctrine. State and federal governments remain separate, so double jeopardy does not stand. Likewise, an accused citizen may face a trial by two separate state courts under the separate sovereign doctrine.

Are There Special Punishments for Federal Crimes?

How Should a Person Handle Being Approached by a Federal Investigator?

When initially approached by federal authorities, a person must determine if they are under investigation or being approached to act as a witness. Often, federal investigations last longer than state investigations, because federal agents have more time than state agents to examine a specific case. Even then, if human lives hang in the balance, authorities may expedite the legal process.

Those under investigation from federal agencies should realize that federal agents must adhere to the same considerations and decrees as state police agencies. No matter which agency or agents approach federal crime suspects and potential witnesses, citizens must think twice about what they say. State and federal investigators may use statements against a person, and investigators may have access to private, sensitive information. Because a person may incur fines or jail time for lying to a federal agent, it is good to retain legal help from a professional well-versed in federal criminal law, federal regulations of criminal procedure, federal trial procedure, federal investigative agencies and federal rules of evidence.

How Does a Person Find the Right Federal Criminal Defense Attorney?

Like a state criminal law professional, it is essential to find trusted and well-regarded federal criminal legal counsel. Keeping the most essential factors in mind helps narrow one’s options.

The right federal criminal defense attorney possesses experience in the specific crime a person stands accused of. Even then, it is good not to get too specific regarding experience. Extensive insight and familiarity often trump a professional background in a specific federal statute.

A proper lawyer does not make guarantees, such as promising a positive legal outcome. Instead, lawyers with integrity take time to examine a case to offer clients a straight answer regarding how the prosecution may proceed. Empty promises may put clients at ease, but they can also do a disservice.

Legal fees often depend on a case’s complexity. Some legal advocates charge a flat fee while others charge by the hour. Potential clients should ask upfront about fees so they can make a well-informed decision about the person representing and standing next to them in a federal court of law.

While a person may not know much about federal law, they know when something feels right and when it feels off. It is good to consider how a legal counsel representative makes a person feel on a gut level. Relying on instinct helps avoid making the wrong decision.

Did federal agents recently approach you about your involvement in a federal crime? No matter if you are a suspect or witness, consulting with a federal law professional may bring you peace of mind and help protect your rights. Submit a request online or call us today at 866-345-6784 to get in touch with an experienced lawyer in your area!