Intentional Torts: When Someone Deliberately Harms You 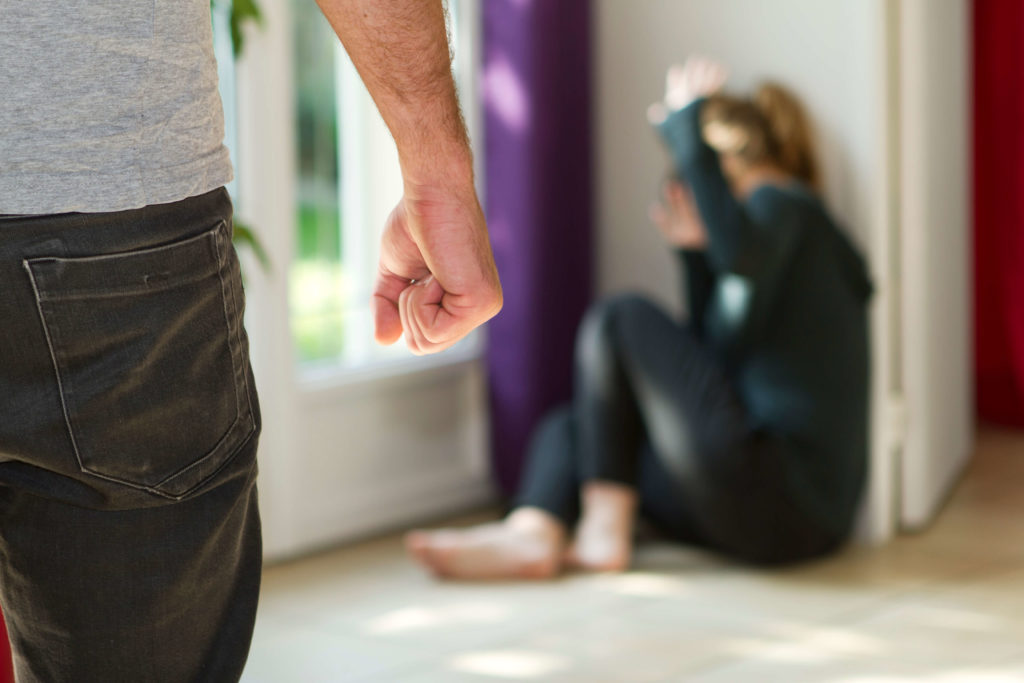 Tort law covers a huge spectrum of specific wrongs. Law schools devote entire semesters to tort law to prepare new lawyers to represent clients in these types of lawsuits. Keep in mind that torts are divided into the following three categories:

Sometimes a person’s alleged deliberate act(s) can be both a crime and an intentional tort. In such a situation, they can be criminally prosecuted by the state as well as civilly sued by the victim or their family. One of the prime examples is the infamous O.J. Simpson case that began back in 1995. Simpson, a Heisman Trophy winner in college, an NFL football legend, and a well-known actor in both movies and commercials, was accused of murdering his former wife, Nicole Brown Simpson, and her friend, Ron Goldman.

In what became known as the Trial of the Century, the jury ultimately acquitted Simpson at the end of his lengthy, nationally televised trial. The Brown and Goldman families subsequently sued Simpson for the wrongful deaths of Nicole and Ron. In this civil trial, the jury found Simpson responsible for the deaths and awarded the plaintiffs $8.5 million in compensatory damages, plus an additional $25 million in punitive damages.

What you specifically will have to prove, i.e., the specific intentional tort’s elements, to win your lawsuit will depend on the type of intentional tort action you file and the nature of the defendant’s act(s) or omission(s). For instance, some intentional torts and what you need to prove in these respective types of cases include the following:

You can expect to recover two, possibly three, types of damages if you win your intentional tort lawsuit. The two types of damages to which you are entitled are economic and noneconomic. The jury will award you the third type of damages, i.e., punitive damages, only if it determines that the defendant’s action(s) that caused your harm or injury were especially outrageous or egregious.

Economic damages include such things as the following:

Noneconomic damages include such things as the following:

The purpose of economic and noneconomic damages is to “make you whole”. This mean they’ll compensate you for the losses you suffered due to the defendant’s intentional tort. The purpose of punitive damages is to punish the defendant for their outrageous act(s) and/or to deter them or others similarly situated from committing such act(s) in the future.

Why You Need an Experienced Intentional Tort Lawyer

Intentional tort claims can become very complicated very quickly, especially medical malpractice claims. In addition, since there are so many kinds of intentional torts, only a lawyer deeply experienced in this area of the law can do the following:

Submit a request online today or call us at 866-345-6784 to get in touch with an experienced intentional tort lawyer in your area.