Getting Punitive Damages in Your Personal Injury Case 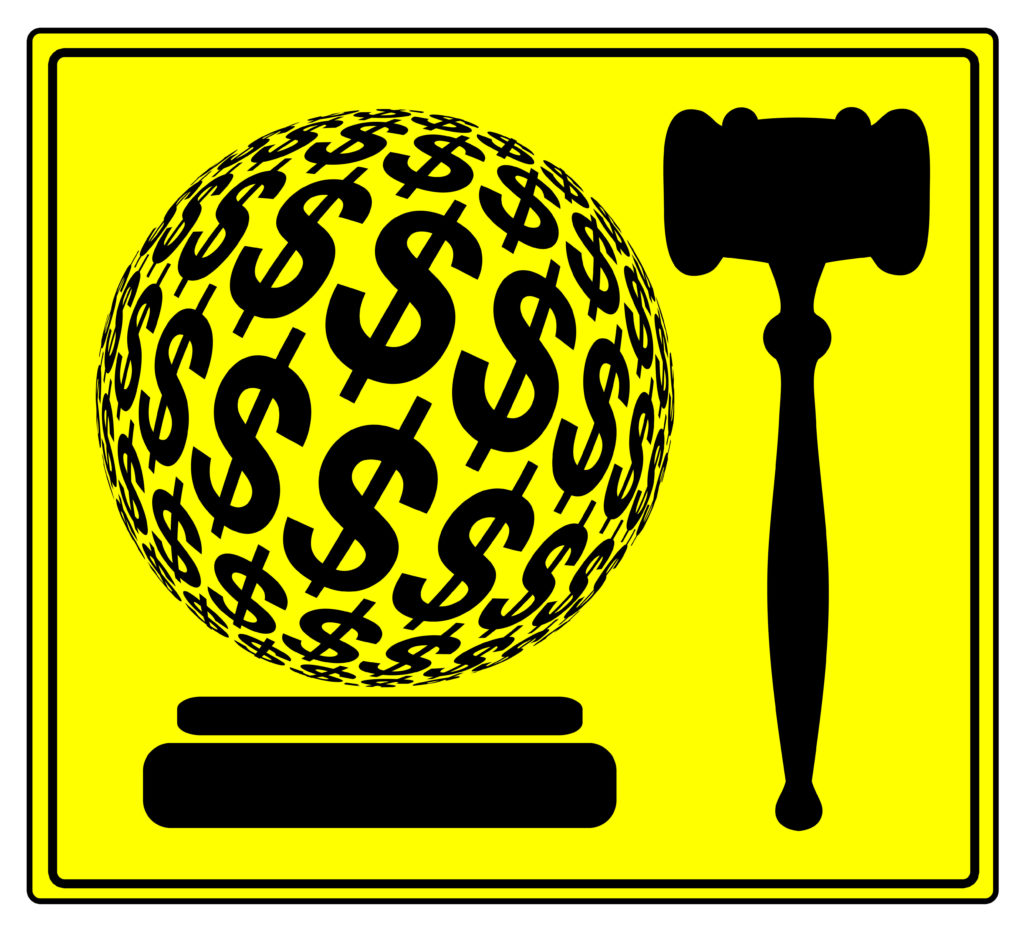 When filing a personal injury lawsuit, you have the ability to ask for two general types of damages: compensatory and punitive. The court most often awards compensatory damages.

Compensatory damages are those that pay for your actual losses in the accident. For example, these damages cover your medical costs and the expenses related to your damaged property. They also cover lost wages and pay for pain and suffering. The goal of such damages is to compensate you for what you went through as a result of the negligence of the other party.

Punitive damages are different, and if a judge awards them, they are in addition to any compensatory damages. It is more difficult to get this type of award. So you should have the assistance of an experienced personal injury attorney who understands how the process works.

Punitive damages are a form of punishment. You may also know them as exemplary damages.

In a criminal case, punishment is common as a guilty verdict often leads to fines, prison time or probation. In a civil case, the judge cannot hand down such sentences. However, he or she can award punitive damages as a way to hold the liable party responsible for his or her actions.

Because this type of award is for punishment, you will hold the burden of proof. You need to provide evidence that clearly shows the other person acted in a reckless manner without concern for the health and safety of other people.

The extent of what you must show can vary. In a car accident case, for example, you may not have to offer much in the way of additional evidence. This is because the court will already have that from the evidence you present to prove your case in general.

How Punitive Damages Apply in a Case

A judge typically decides to award punitive damages in a personal injury case to set an example. It is the court’s way to make others see that the actions in the situation were negligent and should never happen again.

It is much the same way judges use sentences in criminal cases. They will often set an example using a certain case to try to keep others from committing the same criminal act.

In a personal injury case, the idea is to make other people think harder before they act in the future. For example, a judge awards you punitive damages in a drunk driving case. The goal is to make the public aware that drunk driving is something the court takes seriously and will stand firm on in the hopes that other drivers think twice before getting behind the wheel after having too much to drink.

The Amount of Damages

Compensatory damages often include a lot of calculations to come to a figure that makes sense for the expenses and losses you’ve suffered as a result of the accident. When it comes to punitive damages, there is no way to calculate them.

In most cases, you simply ask for a punitive damage award. The jury or the judge will then make the decision on how much to give you. They will often consider the financial means of the defendant when reaching a decision. This is another deviation from how compensatory damages work.

When the court considers compensatory damages, it cannot consider what the defendant can afford. Since punitive damages are for punishment, this is often a relevant factor.

Because of this, if the defendant is well-off financially, the punitive award could be rather large. To keep things in perspective, though, the law usually limits the amount. For example, a common rule is that punitive damages can be no more than three times the amount of compensatory award.

If a judge or jury makes an award too high, there is a chance for the defendant to appeal. Many state courts, state supreme courts and the U.S. Supreme Court have heard such cases and made many rulings that high punitive damage awards may be too excessive.

It’s better to avoid being too over the top with such decisions as a higher court could void your award. You’d then be left with no punitive damages or having to go back to court with your case. The good news is that previous cases have led the way for laws that help avoid any awards that may enter into excessive territory.

How an Attorney Can Assist You

There are many details that go into presenting a personal injury case in which you wish to ask for punitive damages. You have a higher burden of proof, which means your evidence must be more concise. The best way to ensure that you present a solid case that could lead to a punitive award is to work with a lawyer who understands this area of law.

An attorney is best able to put together the evidence you need and present your case in a way that will allow the court to rule in favor of punitive damages. Trying to do this on your own could prove difficult. It may lead to you not receiving the full compensation you deserve.

Furthermore, since punitive damages seek to punish and to set an example, much more is at stake than your own case. Getting such an award can help other people avoid ending up in a situation just like you. It helps ensure this defendant will never act in this manner again and deters others from doing so.

Your personal injury case deserves the attention of an experienced attorney. You should get a fair compensation that fully holds the other party responsible. Do you want to consider punitive damages for an especially grievous situation? Then you want to work with a local lawyer who can assist you with putting together your case with the proper evidence. Submit a request online or call us today at (866) 345-6784 to get in touch with an experienced lawyer in your area!