Tort Law: An Injury Lawsuit To Fit Any Situation For Negligence or Wrongdoing 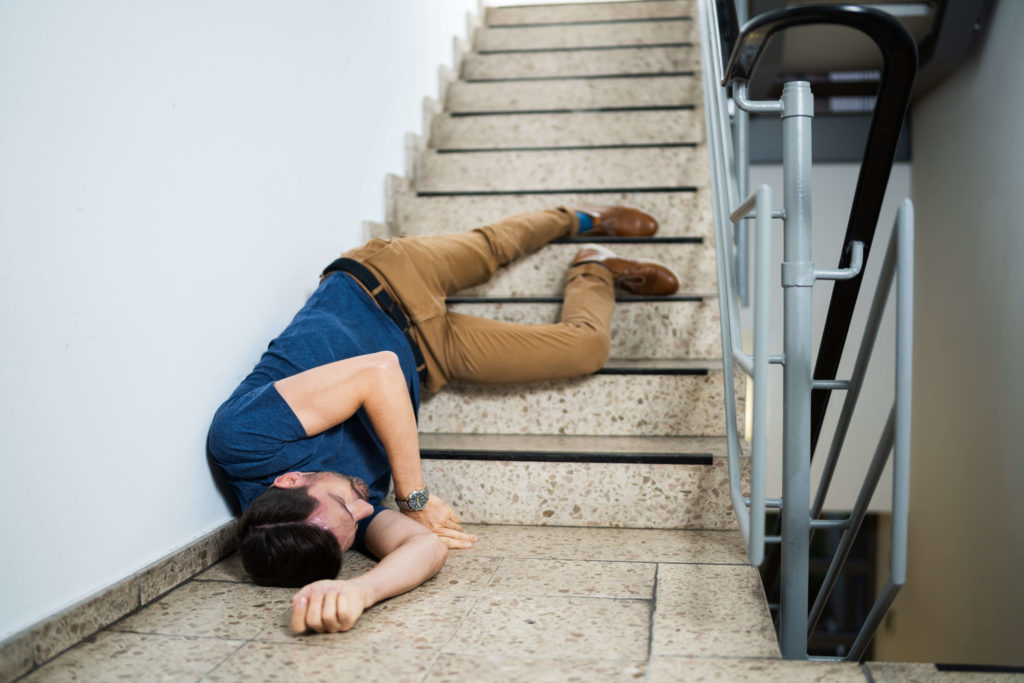 Tort law covers all situations in which someone’s negligence or wrongdoing harms you, either physically or economically. In other words, a tort is someone’s act or omission that amounts to a civil wrong for which the law holds him or her legally accountable. Virtually all lawsuits filed in the U.S. are either contract or tort cases. Torts fall into three categories: intentional torts, unintentional torts, i.e., negligence, and strict liability torts.

The purpose of tort law is to allow injured people to sue the person or entity responsible for their injury. Tort suits are civil suits. This means that the defendant, known as the tortfeasor, does not go to jail if you win your suit. Instead, the court requires him or her to pay you monetary damages to compensate you for the past, present and future economic expenses and loss of income you sustain as a result of your injury, plus your noneconomic damages, such as pain and suffering.

When someone commits an intentional tort, he or she intends to do it and knows or should know that his or her action(s) could injure or otherwise harm you. Examples of intentional torts include assault, battery, defamation, domestic violence, fraud, invasion of privacy and trespass.

When someone commits an unintentional tort, he or she does not specifically intend to injure or harm you. However, the law deems his or her act(s) or omission(s) to be unreasonably unsafe and do, in fact, harm you. Unintentional torts include all of the negligence lawsuits. This includes those for motor vehicle accident injuries, workplace accident injuries, medical or any other type of malpractice injuries by a professional; slip-and-fall injuries; breach of fiduciary responsibility; wrongful death; etc.

Keep in mind that sometimes negligence can be transferred from the actual tortfeasor to someone else. For instance, an employer can be held liable for the unintentional torts his or her employees commit during their employment and within its scope. Parents likewise are usually held accountable for the negligent acts of their children.

Strict liability torts apply to most all product liability situations. They do not focus on the who or his or her level of care, but rather on the what. The very fact that you used some company’s product and sustained injury because of your usage is sufficient to file and win a strict liability tort case. The legal term is res ipsa loquitur, meaning the thing speaks for itself. Strict liability tort lawsuits cover such things as exploding tires or air bags, defective drugs, defective medical products, cancer-causing pesticides, etc. The product can be defective because of its design, its manufacture or its failure to carry a proper warning of hazards its use could pose.

The Legal Process For Tort Law

When your tort lawsuit gets to court, your burden of proof is a preponderance of the evidence. In other words, you will need to present evidence that convinces the jury that the defendant’s act(s) or omission(s) more than likely caused your injury and, therefore, your damages. The specific things you will need to prove will depend on what type of tort action you have brought.

Winning Your Lawsuit For Each Type of Tort

Intentional Tort Lawsuit: you must prove that the defendant knew or should have known that his or her act(s) could cause you harm. They deliberately did it anyhow, and you consequently suffered harm.

Unintentional Tort Lawsuit: you must prove that the defendant owed you a duty of reasonable care. He or she breached that duty and the breach caused your injury.

Strict liability lawsuit: you must prove that the defendant manufactured or sold a defective product. You used it according to its instructions, it injured you and that you did nothing to cause your injury other than use the product.

The state in which you live could reduce the amount of your jury award or even preclude your being able to file a lawsuit. This depends on which contributory or comparative negligence laws that apply for your state.

In general, contributory negligence means that you knew the risks your own actions carried but chose to do them anyhow. For example, you insist on sitting behind the batter’s box with no protective screening between the players and the spectators. You likely will not be able to file a lawsuit if a foul ball or thrown bat hits you.

Comparative negligence, on the other hand, means that you were partially to blame for your injury. Say you file a lawsuit against a driver you believe caused an accident in which you received injuries. The jury then determines that you were partially responsible for the accident. Whatever amount the jury awarded you in damages will be reduced by the percentage of blame it attributes to you.

Why You Need an Experienced Lawyer To Represent You

Torts cover an enormous variety of specific acts and omissions. It’s easy to see that filing a tort lawsuit can become very complicated very quickly. You need an attorney representing you who not only has extensive experience in tort law per se but also the specific type of tort that resulted in your injuries.

Your attorney also needs to be an expert negotiator. Why? Because after filing the appropriate lawsuit on your behalf, he or she will first enter into negotiations with the defendant’s insurance company in an attempt to reach a favorable settlement. Up to 75% of tort cases resolve this way without ever going to trial. However, a trial may become necessary and your lawyer needs to have plenty of litigation experience. They should also have an aggressive courtroom style so they can best present your case and protect your rights.

Submit a request online today or call us at 866-345-6784 to get in touch with an experienced tort lawyer in your area.