What Is Unintentional Tort? 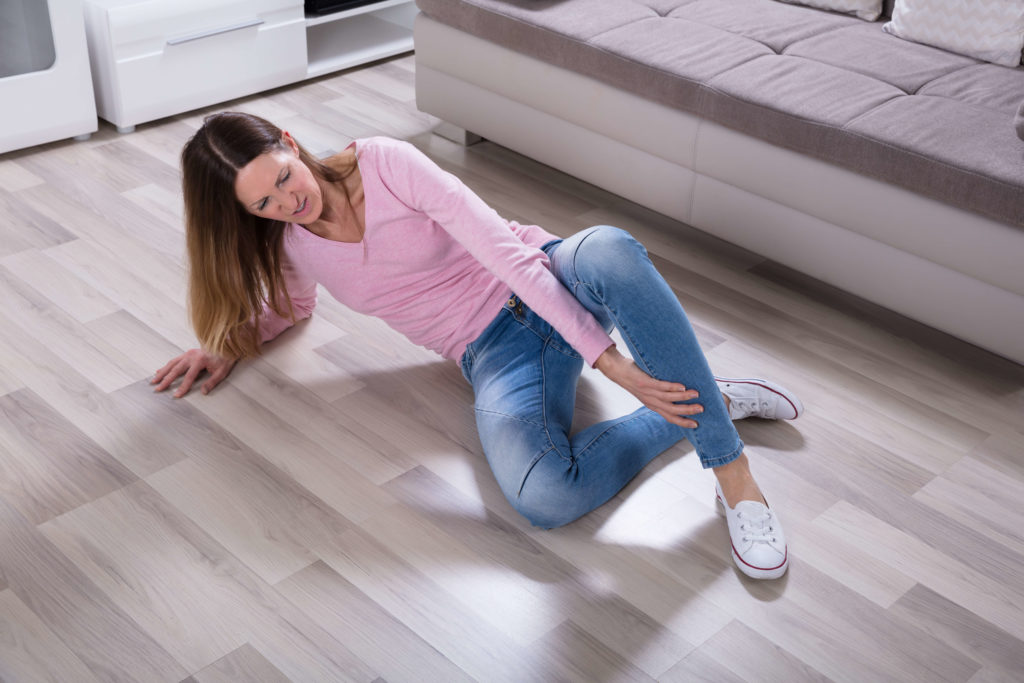 An unintentional tort is an accidental action that leads to property damage, bodily injury or financial fallout. One of the most essential aspects of this legal definition is that the at-fault party’s actions are inadvertent: there was no element of premeditation or forethought. There also exists an element of negligence on the at-fault person’s part; she or he did not exercise the level of care that a more reasonable person would under the same circumstances that led to your injury.

How Does Negligence Become a Tort?

A key thing to know is that a tort is a violation of a person’s right or a wrongful act deemed a legal liability. The way negligence operates as a tort is, while the perpetrator did not mean to intentionally cause harm, that party’s unintentional actions still harmed another individual, either physically or financially. Because of the injury inflicted, the defendant has a legal obligation to pay damages.

What Are Examples of Unintentional Tort?

Reading about examples of unintentional tort can help you better understand whether your personal injury case is one of disregard or something else entirely, such as a criminal act. For instance, a retail shop owner has an inherent responsibility to keep her store clean, orderly and safe. Should someone sustain an injury because of a preventable safety hazard, such as a spill the owner noticed but did not clean up, the owner’s willing inaction becomes the cause for the person’s injury. The storekeeper did not go out of her way to harm the injured party, but she did not take the proper measures to protect customers and others with legal permission to come into the store.

Another example of unintentional tort is a driver who knows the seatbelt on his vehicle’s passenger side does not work well. While giving a friend a ride, the two are involved in an accident. Because the driver did not take steps to repair or replace the seatbelt before allowing a person to ride in the front seat or suggest the passenger ride in the backseat, he bears responsibility for the injuries his passenger sustained in the crash. With both examples, disregard caused the unfortunate outcomes.

What Are the Elements of a Negligence Case?

While building your personal injury case, make sure you have the five elements of negligence: damages, duty, breach of duty, proximate cause and cause in fact. Juries look for these elements when deciding on a negligence case verdict, so check that they exist to begin with.

As the plaintiff, you must demonstrate that you suffered a physical injury or another type of legally recognized harm. Even if the at-fault party committed a negligent act, that disregard must have resulted in actual damages to an individual to whom the at-fault person owed a duty of care.

With the duty of care element of an unintentional tort case, “duty” is a legally recognized relationship between the at-fault party and the harmed individual. The relationship has a standard of care that the defendant owes the plaintiff, a standard of care that a reasonable person would assume exists between the two parties. The above examples establish a duty of care, but an instance wherein one person does not owe an injured party of duty of care is during a criminal act. A thief or trespasser who sustains an injury while committing a crime or trespassing cannot claim that the unknowing property owner owed a duty of care.

Going beyond duty of care, a successful unintentional tort case must involve a breach of duty. One violates duty of care by not taking proper action to fulfill a responsibility. With the business owner example above, the breach of duty occurred when the business owner neither put up proper signage warning people of the spill nor cleaned the hazard. The driver’s breach of responsibility happened when he did not tell the passenger about the malfunctioning seatbelt or have the passenger buckle up in the backseat.

With proximate cause, there is a scope of responsibility that the at-fault party holds. That means the accused individual only bears responsibility for predictable damages. If there was any harm suffered outside the scope of responsibility that the at-fault party had no way of predicting, then the injured person may not have adequate proof that the accused’s actions caused that personal injury. If the person injured in the neglectful business owner’s store could not go on vacation because the injury took several months to heal, the storekeeper does not bear responsibility for reimbursing the injured person for the cost of travel and lodging, because the storekeeper had no way of knowing that the injury would cause the victim to cancel a trip.

Cause in fact is often referred to as the “but-for” causation. It means that but for the at-fault party’s negligent acts, you never would have sustained an injury. But for the business owner’s negligence in taking care of the spill, the customer would not have slipped and fell. But for the driver’s neglecting to explain the seat belt issue, the passenger would not have suffered such a degree of injury.

With intentional tort, there exists an element of premeditation or ill will to harm the victim. In these cases the accused can face criminal charges in addition to damages.

Do you think negligence played a substantial part in your personal injury? Work with a legal professional to learn what evidence you must gather and if your case includes the elements of a negligence case. Submit a request online or call us today at (866) 345-6784 to get in touch with an experienced lawyer in your area!