Res Ipsa Loquitur: Your Injury Speaks For Itself 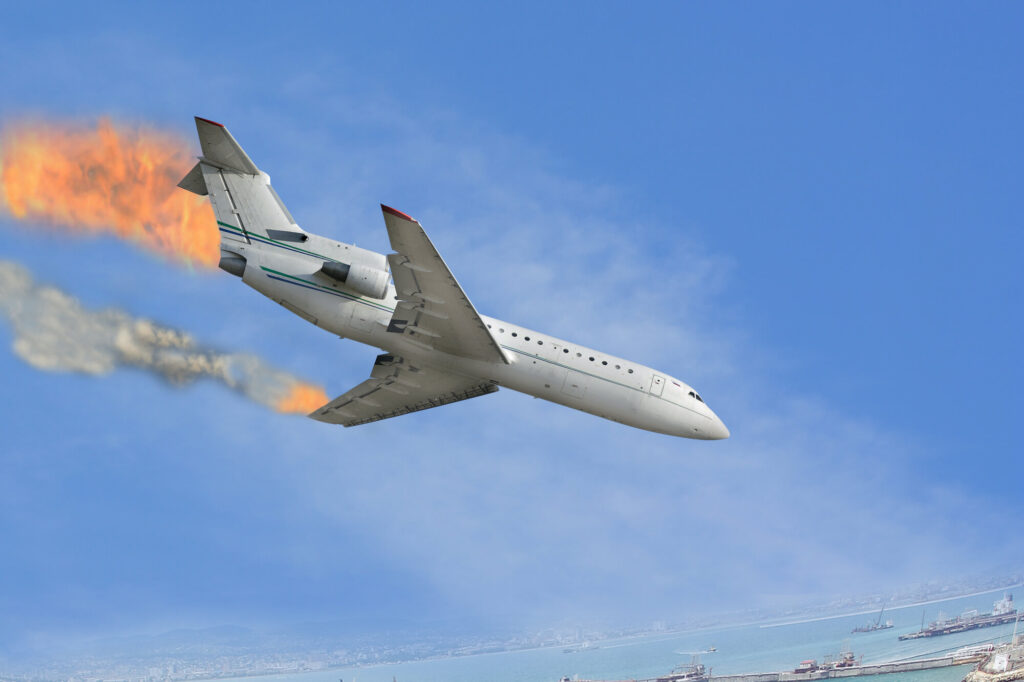 Res ipsa loquitur is a Latin phrase that literally translates to “the thing itself speaks”. For purposes of U.S. personal injury cases, however, this literal interpretation has been slightly modified to “the thing speaks for itself.”

The thing in question is the accident and its cause. Generally, when you sue someone you believe negligently caused your injuries, you must prove the following five things:

Res ipsa loquitur speaks to both breach and causation. Instead of having to prove a specific breach, specific cause and specific negligence, the very fact that the accident occurred and the defendant had control over whether it not it could happen speaks for itself. In other words, res ipsa allows you to use circumstantial evidence, rather than direct evidence, to prove your case.

It’s often called the common sense or common knowledge approach. Res ipsa allows the jury to make a reasonable inference of negligence based on the circumstances of your case. They do this by determining that nothing other than the defendant’s negligence could possibly have caused your accident and therefore your injuries.

Examples of res ipsa accidents include the following:

By definition, circumstantial evidence is evidence that allows a judge or jury to reasonably infer the truth of a certain allegation. In a personal injury lawsuit, you may not have any direct evidence that conclusively proves your case. For instance, in a surgical malpractice case, you undoubtedly were under anesthesia and unconscious when someone left a clamp or sponge in your body. You, therefore, have no idea which surgical team member committed the act of negligence. Nevertheless, the fact that a later X-ray discovered the clamp or sponge speaks for itself. Someone in that operating room committed negligence that caused you injury.

As in any personal injury lawsuit, your burden of proof in a res ipsa case is that of a preponderance of the evidence. In other words, your evidence must establish that it’s more likely than not that the defendant’s negligence caused your accident and resulting injuries.

Keep in mind that just because you establish res ipsa loquitur doesn’t mean that you automatically win your personal injury case. Res ipsa is known as a rebuttable presumption, meaning that once you establish it, the burden shifts to the defendant to show that the presumption fails to apply in this particular case.

In other words, there are defenses to res ipsa, including the following:

Regardless of how a defendant seeks to rebut the res ipsa case you established, his or her burden of proof is the same as yours; i.e., a preponderance of the evidence. Consequently, if the defendant seeks to attack the presumption on sole responsibility grounds, he or she may attempt to present evidence that puts enough doubt in the minds of the jurors that they conclude that some action or lack of action on your part was at least 51% responsible for your injuries.

Why You Need an Experienced Local Personal Injury Lawyer

As stated, statutes addressing res ipsa loquitur requirements vary from state to state. So regardless of how self-evident you think the facts surrounding your injury are to show that only the act or failure to act of the person you want to sue could possibly have caused your injuries, you still need the advice, counsel and representation of an experienced local personal injury lawyer.

He or she can assess your case and determine whether or not res ipsa applies. If not, he or she likely can suggest a different theory under which to bring your personal injury lawsuit. In addition, he or she may well think of other possible defendants than the primary person you believe caused your injuries.