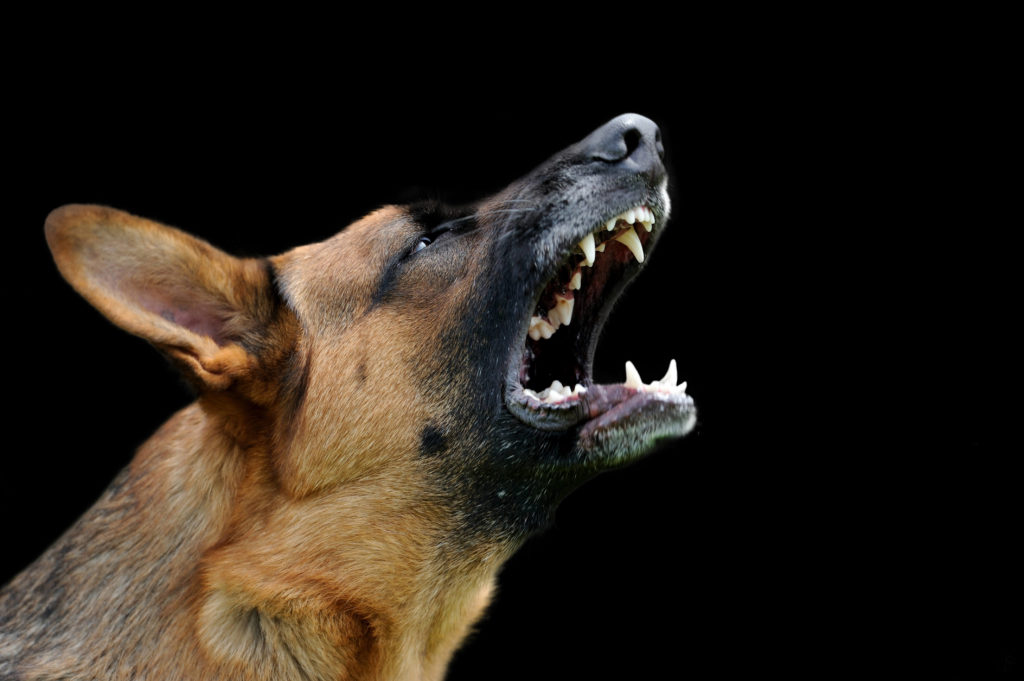 Few memories are as traumatizing for a survivor of a dog bite as the moment the animal attacked them. Some dog bites are minor and do not require professional medical intervention. However, there are others that result in moderate to severe injuries. In fact, some people do not survive dog bites at all. The smaller the victim, the more likely this becomes.

A dog bite lawyer can help ensure that you and your family get the compensation you deserve. By reporting the dog bite, you can also reduce the likelihood of the dog attacking someone else.

Why Do Dogs Attack People?

Dogs are known as man’s best friend, but there are cases where they turn on even their owners and other members of the family. Any dog can become aggressive, no matter how small they are or how docile they might otherwise seem. Here are some of the reasons dogs become aggressive toward people.

Dogs are products of their environments. If owners do not socialize them well when they are younger, the animals can develop aggressive tendencies. Some dogs also begin to think they are the leader of the pack and act accordingly. If owners do not rein this behavior in, it can become problematic.

When dogs become frightened, they might act defensively to protect themselves. Nursing mothers may retaliate to protect their pups from a perceived threat. Dogs also have other instinctive behaviors that can transition into aggression, such as being territorial and competitive.

Dogs may attack humans if they are in pain, especially if a person makes that physical pain worse. The more unfamiliar the person is, the more likely they are to become targets in this instance. Unfortunately, some diseases also affect the brain and can make dogs unpredictable and dangerous. Two common examples of this are brain tumors and liver disease.

What Are Some Types of Dog Bite Injuries?

Every year, roughly 800,000 people suffer dog bites in America that are severe enough to require medical attention. Of these victims, 334,000 require treatment at a hospital. Unfortunately, children make up more than half of the victims of dog bites, which further contributes to the likelihood of the injuries being more severe. These are some of the injuries suffered by both adults and children:

Dogs are most likely to attack the head, neck and legs. Injuries to the upper body are usually the most dangerous, but even leg injuries can lead to long-term or permanent disability. To make matters worse, a dog’s mouth is a breeding ground for bacteria. This can lead to even minor wounds becoming infected and festering. Here are some of the many problems this can create:

How Do I Report a Dog Bite?

Different states and smaller localities may have their own rules in place when it comes to reporting dog bites. Variations are especially common in cities that also have breed restrictions. Note that even if the victim is your pet and not yourself or another person, there may be laws you can take advantage of. Here are some steps to follow after a bite incident:

For anything more than a minor scratch, calling the police is generally a good idea. This is especially important if the dog continues to act aggressively or if the owner also becomes combative. Remember to get the incident number from the police officers and ask for a copy of the report.

No matter how minor the injury is, it is important to seek medical attention. If the dog is not current on its rabies shots, you or your own pet might be at risk. It is never a good idea to take the owner’s word for it, even if the dog has an up-to-date tag on its collar.

In some instances, the police officers may call animal control. If they do not, it may be up to you to get animal control involved. This option could be open to you even if the victim is your pet. If the dog has a prior history or the bite is serious, it may result in the local authorities putting the dog down.

If you have medical bills related to the incident or have lost wages due to an inability to work, you may become eligible for compensation. The dog owner’s renter’s or homeowner’s insurance company could be on the hook, even if the incident did not happen at the person’s residence. You can also file a personal injury claim in court.

Do I Need a Dog Bite Lawyer?

Not only should you have a dog bite lawyer, but it is best to involve one from the start of the case. A dog bite lawyer can advise you on what your options are and what evidence to gather. If you are injured or otherwise unable to collect evidence, your lawyer can do so on your behalf.

A lawyer is able to negotiate with the insurance company or any other responsible party. If these negotiations fail to result in the outcomes you deserve, a lawyer can file a claim in court on your behalf and represent you.