Disparate Impact: Company Policies That Discriminate Even if Not Intended To Do So 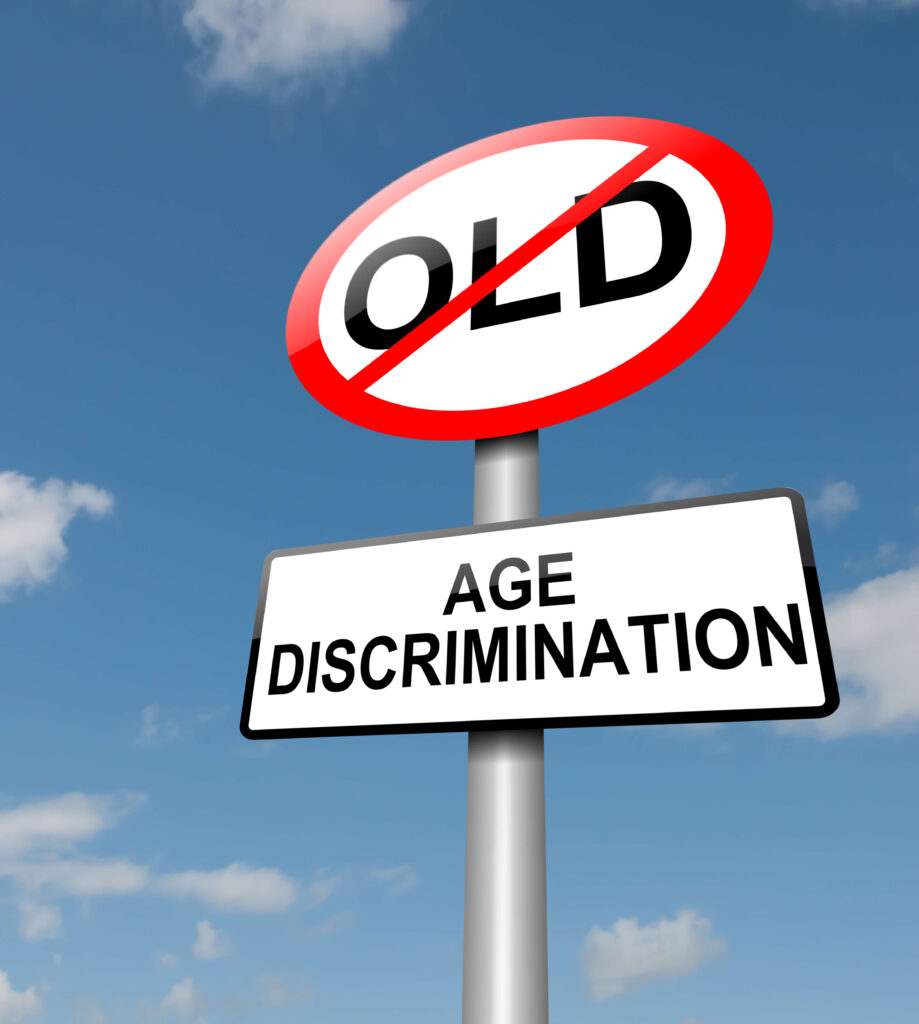 Disparate impact is a legal theory that comes into play when you file a lawsuit against your employer alleging that its policies or procedures discriminated against you. The dictionary defines the word “disparate” as “1) essentially different in kind, 2) markedly distinct in quality or character or 3) containing or made up of fundamentally different and often incongruous elements”. Synonyms include the following:

Title VII of the Civil Rights Act of 1964 prohibits employment discrimination based on a person’s race, religion, color, national origin, ethnicity, gender, gender identity, sexual orientation, age, military status, disability or genetic information. To prove disparate impact, you must show that a policy or procedure of your employer, while appearing neutral on its face, actually discriminates against one of these protected groups of which you are a member.

Examples of disparate impact include the following:

Once you establish a prima facie disparate impact case, the burden of proof shifts to your employer to show that its policy or procedure in question has a valid business necessity.

Prima facie is a Latin term meaning at first sight or first encounter. Consequently, a prima facie case is one where the evidence that you produce at trial is sufficient to establish a presumption that your employer’s practice or policy disparately impacted you and others of your protected group, whether or not your employer intended that outcome.

The disparate impact presumption, however, represents a rebuttable one. In other words, if your employer presents sufficient evidence of its own to show that it has a legitimate business reason for the policy or procedure in question, you will not win your case. Business necessity, however, requires that your employer show that its policy or procedure has a “demonstrable relationship to the requirements of the job in question.”

Disparate Impact Based on Age

The Age Discrimination in Employment Act of 1967 failed to make it clear whether workers could bring disparate impact lawsuits against their employers based on policies and procedures that discriminated against employees or potential employees aged 40 or older. In 2005, the U.S. Supreme Court ruled that they could in the case of Smith v. City of Jackson. This case also established different rules that apply to disparate impact lawsuits based on age.

In all other types of disparate impact lawsuits, your employer must show a business necessity for any policy or procedure that disproportionately affects a protected class of people. However, say your underlying complaint is that your employer’s policies or procedures are a form of age discrimination. It doesn’t matter  whether it is intended or not. Your employer has a second way to rebut your first showing of disparate impact. It can demonstrate that its policy or procedure is based on a reasonable factor other than age, commonly referred to as the RFOA defense.

For instance, an older worker was laid off in a company’s reduction in force initiative. The employer can escape disparate impact liability if it can show that the method(s) it used to determine who it would lay off had nothing to do with age. That is true even though the method(s) ultimately affected significantly more of its older workers than others.

Why You Need an Experienced Lawyer

Disparate impact lawsuits are usually difficult to prove. Of necessity, they rely on obtaining your employer’s records with regard to the policy or procedure you’re complaining about. Then intensive analysis of those records is done by statisticians and other experts in statistical analysis. In addition, you likely face strict time frames in which to bring your lawsuit. You’ll also face the necessity of obtaining a letter of right to sue from the Equal Employment Opportunity Commission. The EEOC is the government agency tasked with overseeing employment discrimination cases.

An experienced employment discrimination lawyer can guide you through the entire process. They’ll also make effective use of the discovery process. This requires each side in a lawsuit to provide its evidence to the other side prior to trial. They can then help you find the necessary experts to analyze the records you receive. They’ll ultimately act as expert witnesses to explain the findings to the judge and jury in layman’s terms. This is in hopes it will convince them that the facts and figures prove disparate impact.

Submit a request online today or call us at (866) 345-6784 to get in touch with an experienced employment discrimination lawyer in your area.