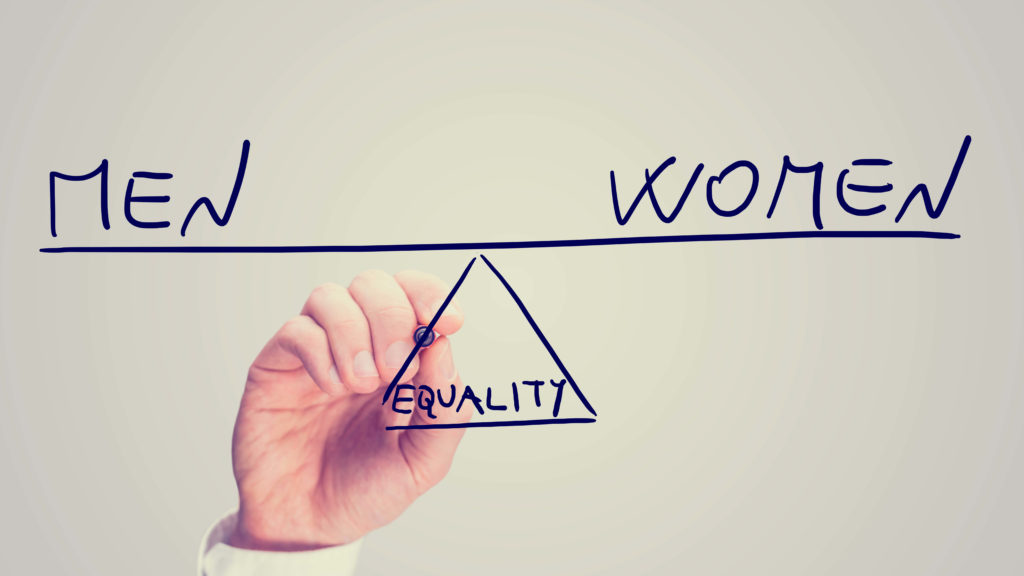 What Is Gender Discrimination?

Gender discrimination is a common civil rights violation that can come in the form of sexual harassment, unequal pay and pregnancy discrimination. It occurs when someone receives unequal treatment because of that person’s gender.

Although legal acts protect against this type of discrimination, it is still quite common in the present day. Gender and sex discrimination are most often a problem for women in educational or workplace settings.

Have you been a victim of gender or sex discrimination? If so, you must contact an experienced attorney who can defend your rights and get you the justice you deserve.

Any educational institution that receives federal funding, including financial aid, must comply with Title IX of Education Amendments Act of 1971.

Unfortunately, workplace gender discrimination is still prevalent today and remains a significant issue that many employees and job candidates face. Workplace discrimination can come in many forms, including the following:

Laws That Protect Against Gender Discrimination

Title IX of the Education Amendments Act of 1972

Title IX is a federal law that states that no person deserves exclusion from participation, denied benefits or discrimination in any educational program based on sex.

To comply with Title IX, an institution must meet one of the following three criteria:

Title IX includes sexual harassment, sexual assault and rape and protects student victims of these crimes. If an institution ignores or does not take action against sexual harassment, assault or rape, then they can be held liable.

Title VII of the Civil Rights Act of 1964

Title VII, also known as Equal Employment Opportunity, is a federal law that protects employees against discrimination based on race, color, national origin, sex and religion. This law applies to businesses that have 15 or more employees.

Regarding gender discrimination, this law prohibits a company from discriminating against a person while:

If a person receives different treatment based on their sex, then that individual should contact an attorney to protect her or his rights.

The Equal Pay Act passed as an amendment to the Fair Labor Standards Act in 1963. The goal of this federal law to eliminate the wage gap between men and women. All employees qualify for protection through this law, and they should receive the same wage as their coworkers of the opposite sex if they complete the same work.

Job title does not determine equal work. If two people have different job titles but complete the same tasks with the same qualifications, then they should be paid equally. However, if one employee produces more than another, they can receive more pay than a coworker producing less.

If you believe you are getting unequal pay for equal work, then contact an attorney who can defend your rights and fight for you in court.

Why You Need to Hire an Attorney

Gender discrimination is still a serious problem in our society, and unfortunately, it is challenging to prove. Trying to fight for justice on your own can leave you feeling frustrated and empty-handed.

By working with a passionate attorney who possesses experience in discrimination law, you can fight for justice and win. Whether you look for equal opportunity or equal pay or want to put an end to workplace harassment, an attorney is essential.

If you feel you are a victim of gender discrimination, then it is time to stand up for what is right and find justice for your case. You deserve the same opportunities, treatment and pay as the opposite sex, and if you do not get it, let a lawyer help you take action.