Workplace Religious Discrimination: What You Need To Know 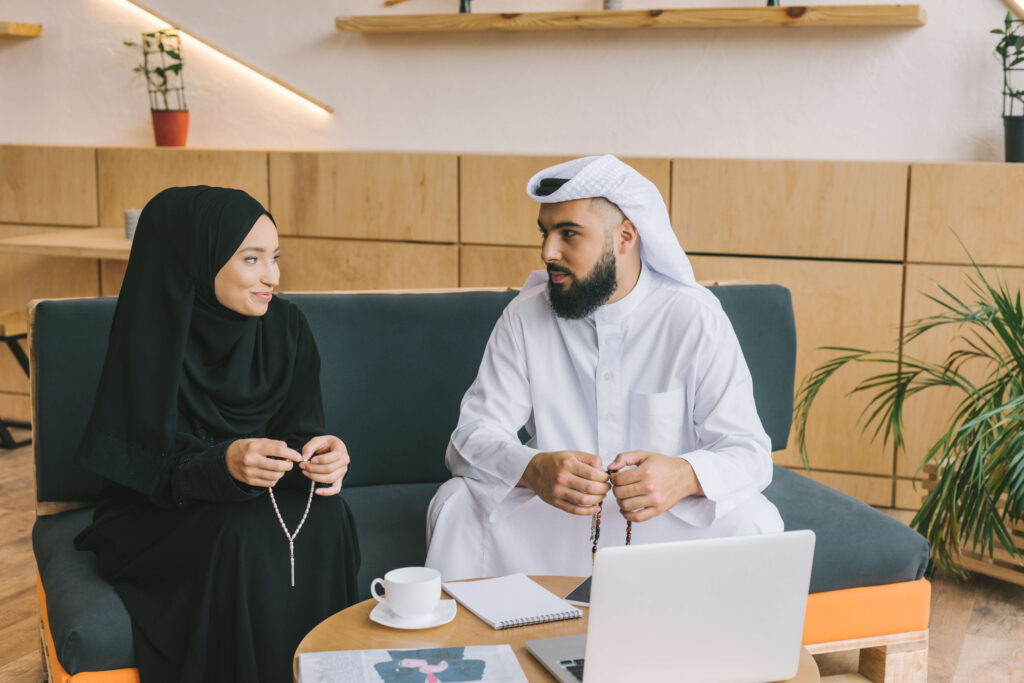 Americans have always taken religious freedom very seriously: The first clause of the first amendment to our Constitution states: “Congress shall make no law respecting an establishment of religion, or prohibiting the free exercise thereof; …”

Consequently, not only can neither the federal government nor any state government pass a law establishing a state-sanctioned religion, they likewise cannot pass any law prohibiting your “free exercise” of your own religion, whatever that may be. Courts have subsequently held that this extends to your right to not believe anything at all if you so choose. It also extends to your secular moral code as long as you firmly believe that this code concerns “ultimate ideas” about “life, purpose and death,” and you have a history of conforming to it.

Unfortunately, people in America still face discrimination based on their beliefs or lack thereof. Title VII of the Civil Rights Act of 1964 prohibits any such religious discrimination in the workplace. If a prospective employer discriminates against you based on your religion, you can sue him or her. You can likewise sue if he or she religiously discriminates against you once you get the job. In addition, your employer must reasonably accommodate your religious practices. The law defines “reasonable accommodation” as that which does not impose an undue hardship on the employer.

The Equal Employment Opportunity Commission is the entity tasked with enforcing these and other workplace rules and prohibitions. Its statistics show that religious discrimination complaints and lawsuits have increased by 41% over the past 20 years. The amount that employers have been required to pay their employees against whom they practiced or allowed religious discrimination has increased by 174% over the same time period.

Religious discrimination in the workplace tends to fall into three categories: employment practices, harassment and failure to accommodate.

Per Title VII, a private employer with 15 or more workers cannot religiously discriminate against someone in its hiring, firing or promotion practices. Title VII also applies to employment agencies, labor unions and organizations, and joint labor/management committees that establish apprenticeship and training criteria. Many states have their own workplace discrimination laws that also apply to employers with fewer than 15 workers.

Examples of prohibited employment practices include the following:

Be aware that Title VII and state anti-discrimination laws allow religious organizations and institutions, such as schools, hospitals, nonprofits, charitable organizations, etc., to hire only people who belong to or practice that same religion to “perform work connected with the carrying on by such corporation, association, educational institution or society of its activities.”

On the other hand, such religious discrimination exclusions must not run afoul of other employment practice prohibitions. For instance, a Lutheran organization can hire only Lutherans if it so chooses. However, it cannot refuse to hire African American or LGBT Lutherans.

Religious Harassment in the Workplace

Your employer must reasonably accommodate your religious practices in the workplace, or it is considered discrimination. Examples of reasonable religious accommodations include the following:

Keep in mind, however, that there are exceptions to this accommodation mandate. If making a particular accommodation for you would pose an undue hardship for the company, they are exempt. Courts have held that undue hardships include those that entail excessive cost, a compromise of your or other workers’ safety, a decrease in the company’s efficiency, or a disproportionate increase in the amount of burdensome or potentially hazardous work that other workers would have to perform due to your accommodation.

When You May Need an Attorney for Workplace Religious Discrimination

Have you been the victim of workplace religious discrimination? Take your complaint to your supervisor or the proper human resources person as soon as possible after the discriminatory event. If you belong to a union, you can file a grievance. Either way, it’s possible that the situation can be resolved in-house.

Submit a request online today or call us at (866) 345-6784 to get in touch with an experienced workplace religious discrimination lawyer in your area.