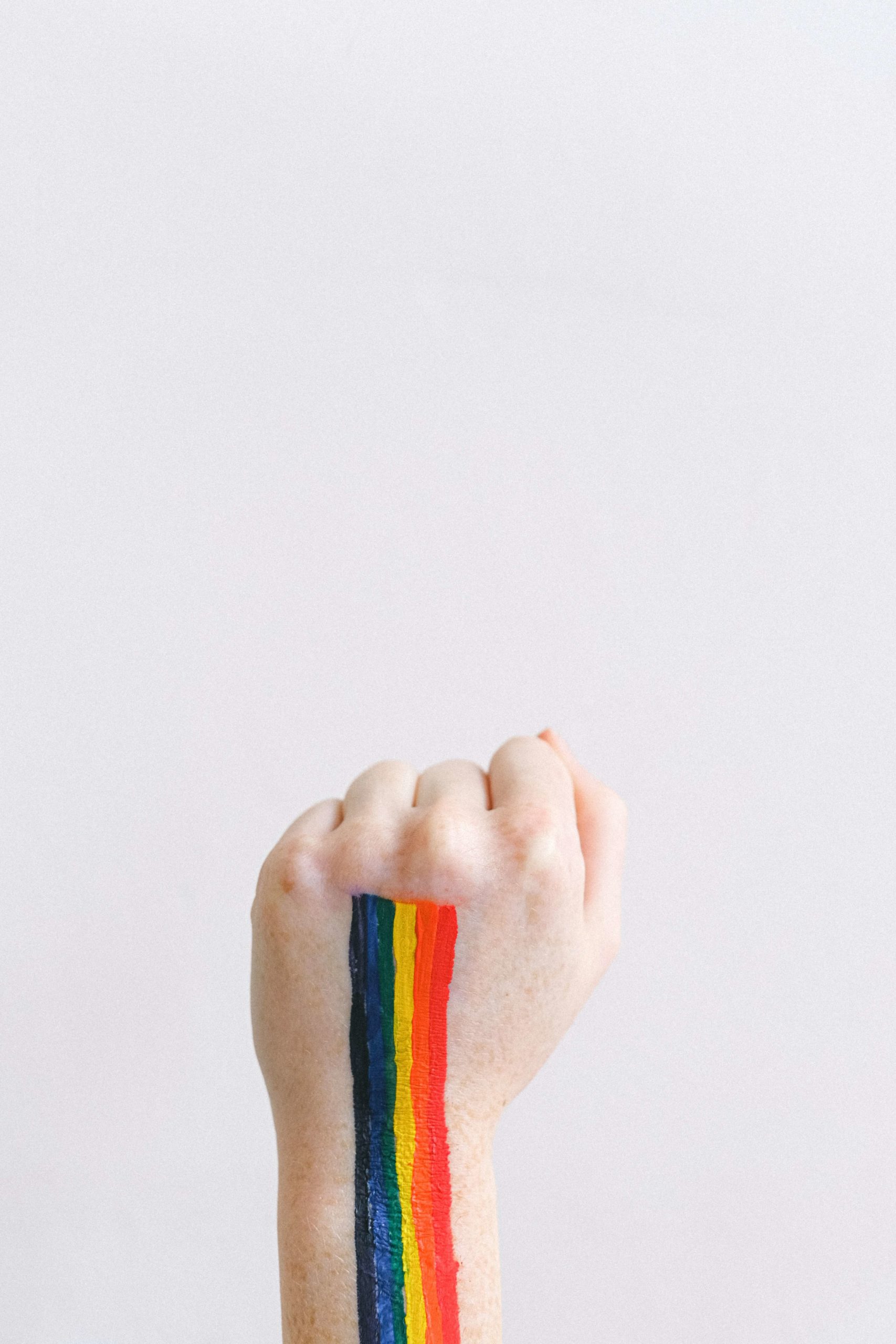 What Is Discrimination Based on Sexual Orientation

Sexual discrimination is the unjust or prejudicial treatment of an individual, based on their sexual orientation. Examples include being treated unfairly for being gay, lesbian, or bisexual.

What About Gender Identity?

Discrimination based on gender expression or gender identity is also prohibited by federal law. An example of how people with differing gender identities may face prejudice is bathroom use. An individual may have been assigned male sexuality at birth but identifies as a woman and may want to use the women’s bathroom. Bathrooms have become a hot-button issue in the fight for gender identity rights.

If you’re not sure what the differences in the terms are, it may be a good idea to review how the Human Rights Campaign defines sexual orientation and gender. It may give you a better grasp of what constitutes discrimination and what groups may be affected:

There are federal laws to protect against sexual orientation and gender expression in the following categories.

The federal employment law and protections apply nationwide regardless of opposing state or local laws. For this reason, discrimination is among the top reasons employees sue their employers. But there’s a caveat — the employer must comply with the regulation if they have 15 or more employees. Small businesses may discriminate and not be in violation of federal employment law.

There are no formal protections for LGBTQ+ at this time when it comes to private housing. The federal Fair Housing Act is explicit about prohibiting sex discrimination to the following groups:

There is no wording in the Fair Housing Act that expands protections to include orientation or gender identity at this time.

Federal housing protections and discrimination laws are different. Landlords with a Federal Housing Administration (FHA) mortgage or that receive funding from the Department of Housing and Urban Development (HUD) are subject to HUD’s Equal Access Rule. It bans sexual orientation or gender identity discrimination.

Title IX of the Education Amendments of the Civil Rights Act of 1972 prohibits discrimination in public schools based on sex. As with some of the wording on other anti-discrimination laws, Title IX does not include any reference to orientation, transgender people, or gender identity. But the federal courts ruled that Title IX protects LGBTQ+ students from discrimination.

If you feel you have been discriminated against because of your sexual orientation, gender identity, or gender expression, consult with an attorney for legal advice. An attorney may find that your rights have been violated.

Be sure to document the incident, including any details you may not find relevant to strengthen your case against a civil lawsuit defense. Any documentation or evidence may be helpful if you choose to file a lawsuit. If the violations were workplace, school, or public housing-related, you may also file a complaint with the appropriate agency.

Filing an EEOC Complaint or Charge

A hostile work environment due to your gender or sexual preferences is legally enforceable against if your workplace has 15 or more employees. If the discrimination is workplace-related, you must file a charge with the EEOC before you can sue your employer. You must act in a timely manner — there are strict time limits for filing a charge.

There is a 180-day filing timeline. If a state or local agency enforces a similar state law that prohibits employment discrimination, filing a federal charge is extended to 300 days. There are a few ways to file a charge with the EEOC:

Federal laws are not as expansive as they would be for people being discriminated against because of race, religion, or sex. Some employers may have their own expansive policies to protect all employees, regardless of sexual preference or expression. Among the companies that have LGBTQ+ equality policies are:

Other Laws That May Help

As federal legislation expands, there may be other laws that can fill in for a lack of LGBTQ+ protections. It may be best to get legal help to determine what laws may apply. They may include laws against: