What Is a Hostile Work Environment?
Request Legal Help Blog 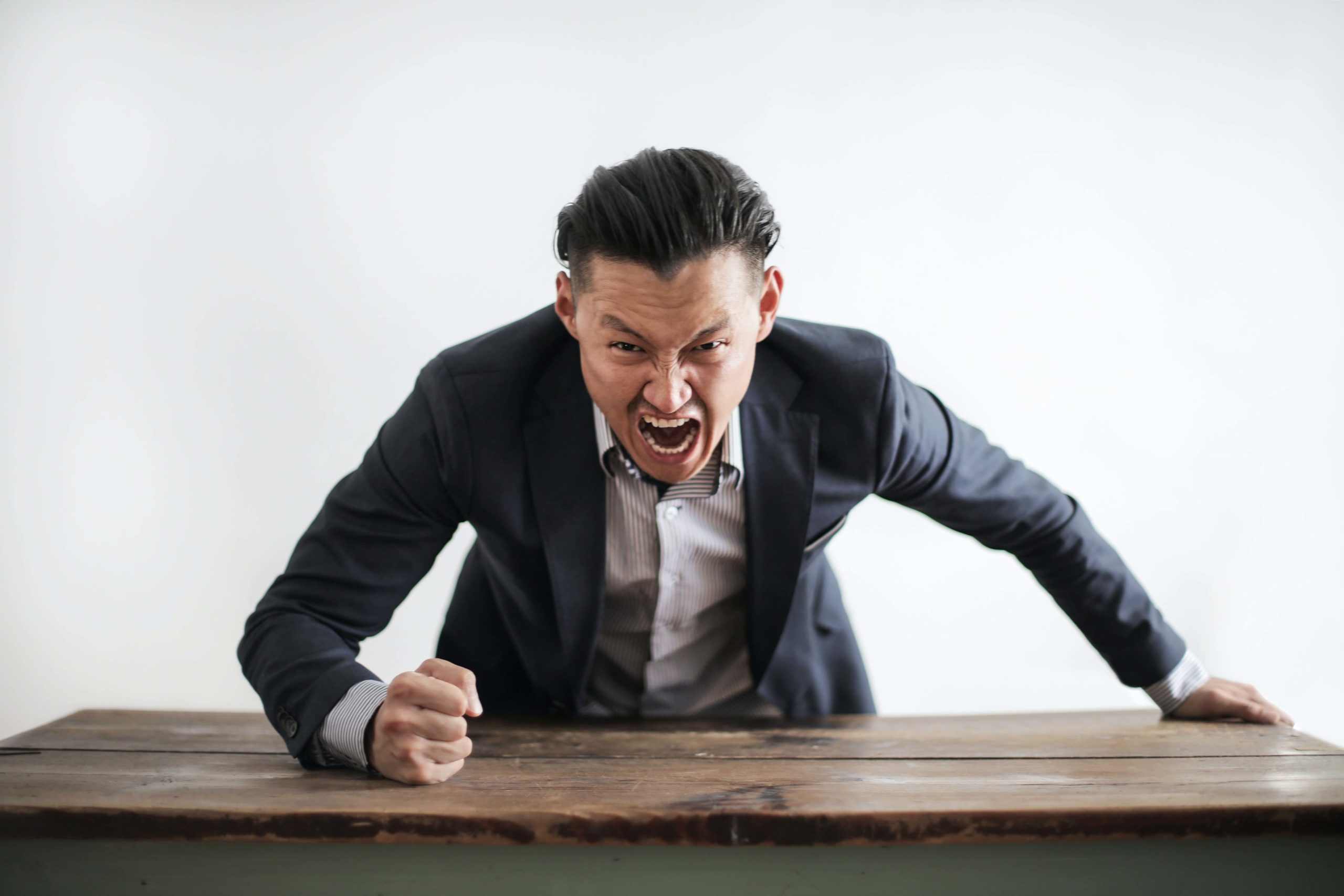 What Constitutes a Hostile Work Environment?

The phrase “hostile work environment” is often thought of as a subjective layman’s term — but, in reality, it’s a legal designation where very specific criteria must be met. In this post, we’ll examine what constitutes a hostile work environment, provide examples of what that looks like, and discuss what to do if you think you’re dealing with one.

Definition of a Hostile Work Environment

A hostile work environment is a situation created by an employer or colleague that makes it extremely difficult, uncomfortable, or impossible to perform your job. This transcends minor issues, such as annoyances, scuffles, teasing, and isolated incidents, as these aren’t typically illegal. Hostility is considered a form of harassment where the behavior of an employer or colleague crosses the line, creating an environment that’s intimidating, offensive, or abusive to reasonable people, the EEOC explains.

While there is no federal law prohibiting a hostile work environment, there are several anti-discrimination laws in place, including Title VII of the Civil Rights Act of 1964, the Americans with Disabilities Act (ADA) of 1990, and the Age Discrimination in Employment Act of 1967 (ADEA). Whenever an employer or colleague’s actions are in clear violation of these laws, the situation can potentially be classified as a hostile work environment.

Criteria for a Hostile Work Environment

Due to the inherent subjectivity that often comes along with these cases, it’s necessary for specific criteria to be met. In order to constitute a hostile work environment, the behavior from an employer or colleague must:

Note that all employers are subject to laws governing harassment in the workplace, and they’re held liable even if the negative behavior comes from a supervisor or employee, and not them directly. It’s also illegal for an employer to retaliate against an employee for filing a claim citing a hostile work environment.

Examples of a Hostile Work Environment

The first involves sexual harassment where an employer continually engages in sexually inappropriate behavior with his secretary. He makes crude comments, uses sexually suggestive language, discusses explicit acts, and invades her personal space. He’s persistent with his behavior, and it’s severe enough that it’s considered offensive and abusive. The behavior also escalates over time, where he even threatens that he’ll fire her if she doesn’t sleep with him.

“Although the law doesn’t prohibit simple teasing, offhand comments, or isolated incidents that are not very serious, harassment is illegal when it is so frequent or severe that it creates a hostile or offensive work environment or when it results in an adverse employment decision (such as the victim being fired or demoted),” the EEOC writes.

The second example involves religious discrimination. A female Muslim employee wears a hijab shawl to cover her head and chest in observation of her religious faith. One of her colleagues makes inappropriate jokes about the employee, continually mocking her attire and religion. The colleague routinely uses slurs and offensive insults that are threatening, making it difficult and uncomfortable for the woman to perform her job. The colleague also sends inappropriate emails to other workers ridiculing the woman. Again, there’s a level of consistency and severity to the point that it’s abusive.

How to Prove Your Work Environment is Hostile

Now, let’s say that you’re currently in a situation you think constitutes a hostile working environment. What steps do you need to take in order to prove that your work environment is hostile?

Besides that, you can have someone, like a colleague or supervisor who’s seen the behavior firsthand, serve as a witness. They can provide their account of what they’ve experienced to validate your claim and back it up. If, for example, the offender circulated company-wide emails that were extremely discriminatory, you would want to save them to use as evidence. Or, if you have video footage of the behavior on your smartphone, you could potentially use this as well.

Note that determining whether your work environment is hostile often requires input from a lawyer, so it’s wise to get legal help from someone who understands the nuances of these types of cases. They will examine the details and let you know if you have a case.

How to Report a Hostile Work Environment

First, you’ll want to bring the issue to the attention of your employer, manager, or HR department. The exact way in which you report a hostile work environment claim will vary from company to company, so you’ll need to inquire into the basics of the process. It’s their responsibility to address the problem.

If your employer doesn’t take any action and ignores the issue, you can file a formal complaint with the EEOC or the state agency that handles the specific type of harassment impacting you. Visit the Workplace Fairness website for a list of state agencies. This site will provide you with detailed information on filing a complaint in your state, along with contact information.

The EEOC and state agencies will examine the nature of the behavior, the context, and the evidence you’ve gathered. They’ll also look at the severity and pervasiveness of the behavior and make decisions on a case-by-case basis. The end result will vary, but if you’re able to prove a hostile work environment and that your employer has been negligent, they will be held liable, and the outcome will typically include a monetary settlement. Besides that, your employer may be required to update their discrimination policy, provide anti-discrimination training, and post a written notice that prohibits this type of behavior.