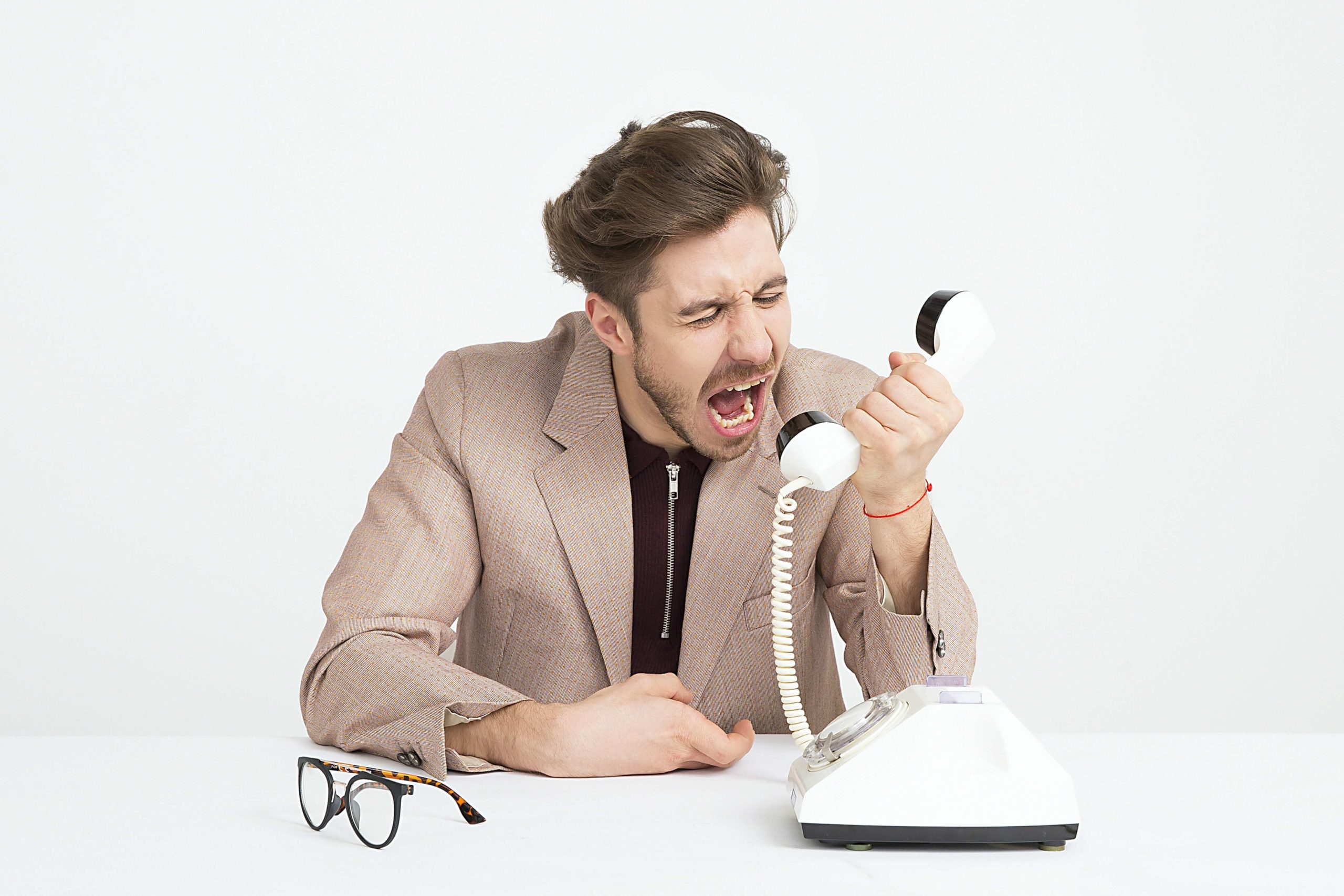 What Is Retaliation in the Workplace?

The workplace should be a place where you feel comfortable, secure, and able to do your best work. Unfortunately, workplace harassment is a reality at many companies, which can result in an unsafe work environment, decreased company morale, and poor performance at work. Even worse, employees who experience harassment and report this behavior may be retaliated against by supervisors or coworkers. Retaliation is one of the most frequently alleged causes of discrimination in the federal sector, according to the Equal Employment Opportunity Commission.

Workplace retaliation occurs after an employee has complained about harassment. This can include disciplining an employee, docking their pay, completing negative assessments of their work, or demoting them to a different position.

In some cases, workplace retaliation can even result in a harassed employee being fired. Workplace retaliation is itself a form of harassment, and often builds on a pattern of previous harassment experienced by employees. While employees may face harassment for a variety of reasons, common reasons for harassment include interpersonal issues, caregiver status, unhealthy power dynamics between employees and employers, or discrimination on the basis of race, gender, or class, .

While not all examples of workplace retaliation are cut and dry, there are some factors that can significantly impact a claim. These include when:

How to Deal With Retaliation in the Workplace

If you think you might be a victim of workplace retaliation, there are a few steps you should take. The best course of action will depend on what type of harassment you’re facing, your individual employer, and your state of residence, among other factors. Depending on your specific situation, there may be different levels of necessary escalation. If you think you might be suffering from retaliation in the workplace, you should:

Employees are protected from employer retaliation only under certain specific legal circumstances. An employee is protected if:

Laws against retaliation apply to full time, part-time, temporary, and seasonal employees, as well as to applicants and former employees. Even if an employee only works a few hours a week or on a temporary basis, they’re still protected against retaliation. These laws also apply to former employees who no longer work at the company, as well as applicants who may or may not eventually be hired for the job.

Employees are also protected against retaliation when they submit a complaint on another employee’s behalf, even if they themselves aren’t the subject of the initial discrimination or harassment. Employees can also file claims against their employers if they have experienced a work injury, construction injury, or other damages.

It’s important to note that even if an employee files an EEO complaint, they’re still responsible for the typical duties surrounding their job and must still abide by the rules of their workplace. While employers can’t retaliate against an employee because of their EEO complaint, they can still punish or fire an employee for neglecting their duties or otherwise behaving inappropriately in the workplace. Employees also operate under a certain assumption of risk, and can’t submit a complaint against an employer for a risk they willingly undertook — especially if they signed a release of liability or liability waiver.