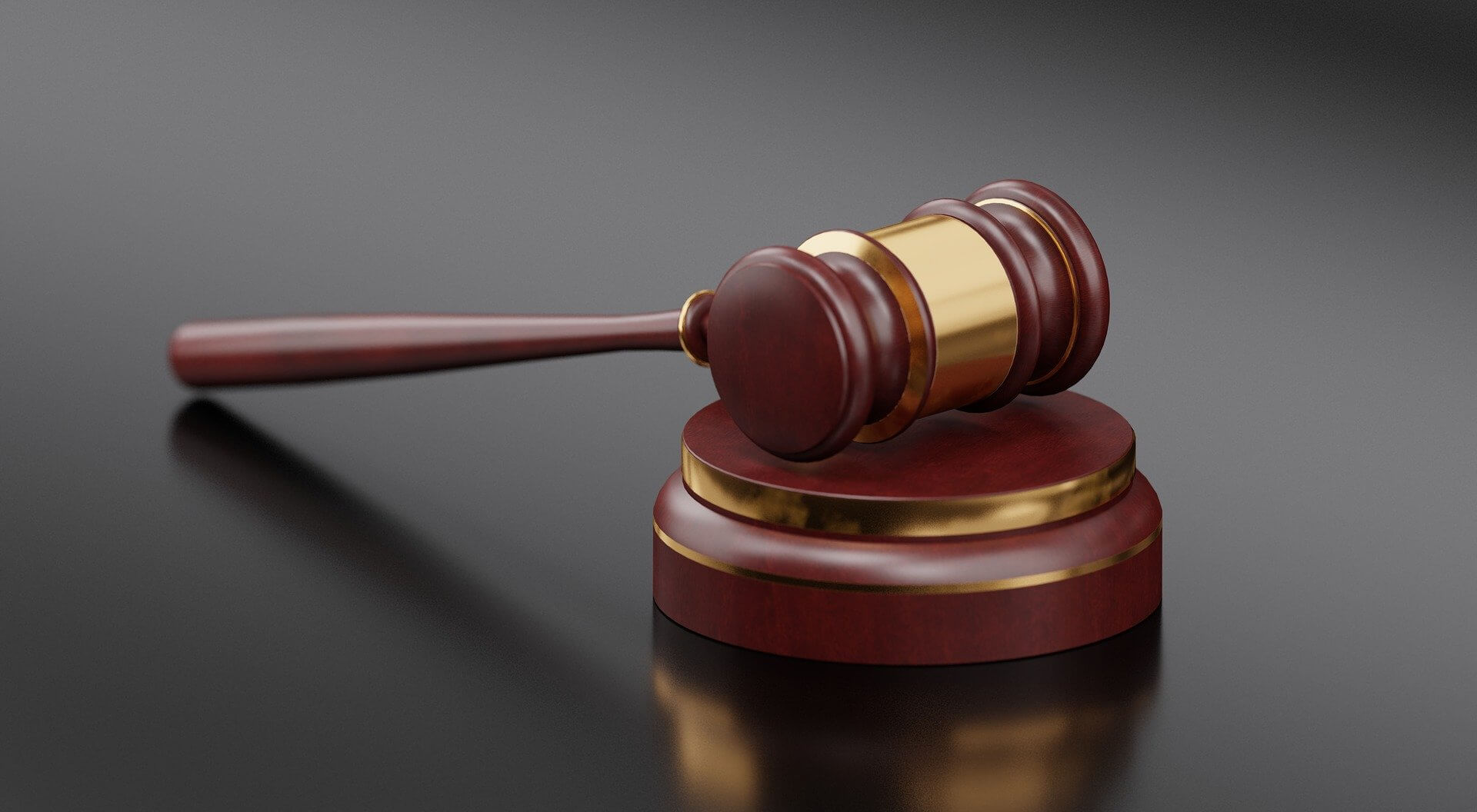 What Is the Difference Between Assault and Battery?

An assault is an attempt or threat made to someone before an attack or violent act that leads the victim to believe they are about to be harmed. Battery is the willful and harmful contact that is used to carry out the threat or assault.

One reason you often hear these terms together is that the same behavior that constitutes a threat or attempt (assault) may be closely followed with actual violence (battery).

Assault can include actions that you may not have realized. Making someone feel convinced that an attack is imminent is considered an assault. Attempting to attack someone is also an assault. Imagine the following scenario to understand the term better:

Assaults may be classified as a misdemeanor or a felony, depending on the severity and local laws governing such classifications. If a person strikes another with their fist or hand (or attempts to), such as in the above example of the threatening neighbor, the assault may be considered a misdemeanor. Although misdemeanor assaults don’t sound serious, they may come with fines and jail time of up to one year. If the attempt was against a police officer, judge, or peace officer, or was more serious and resulted in a lasting injury, the person may be charged with a felony, punishable by up to 10 years of imprisonment.

There are terms for the two most common types of assaults — simple or aggravated. Aggravated assaults involve weapons or come with the intention to commit a serious crime, such as murder or rape. The belligerent neighbor scenario may be considered a simple assault. But if the neighbor intended to use a knife, bat, glass bottle, or another type of weapon to strike you, he would be liable for aggravated assault.

Types and Degrees of Assault

States have varying degrees of assault which may be used to classify a given case and set potential punishments. For example, using Minnesota’s criminal codes 609.221 to 609.224, here is a list of degrees from most serious to least:

Assaults can also be classified as sexual assaults if they involve unwanted contact or behavior.

The penalties for an assault vary on the severity of the crime. Misdemeanors may come with a sentence of up to one year in prison. Felony assaults have longer sentences. For example, a predatory sexual assault felony in New York is met with 10 to 25 years of imprisonment. You may be sued in civil court and ordered to pay punitive damages, or the victim may win an order of protection against you, requiring you to stay away from them.

When it comes to penal code, battery is similar to assault. It can be classified as a misdemeanor or felony depending on the injury, if a weapon was involved, and whether the victim is a public servant, such as a police officer or a judge.

Simple battery causes intentional harm or unwanted contact without serious injury. Aggravated battery results in injuries and includes the use of an object as a deadly weapon or firearm.

Using Texas statutes, battery can be classified, from most severe to least serious, as:

Say that someone threatens a person by lunging at them with a baseball bat. If they did so to intimidate or scare the person but did not actually hit the person, it’s considered an assault. If the person follows through and strikes them with the baseball bat, the person could be charged with assault and battery. In another example, if someone makes unwanted advances and touches a person’s breasts, buttocks, or genital area, the individual is liable for sexual battery.

The most serious penalty comes with a first-degree battery felony, which could result in life in prison. Using Texas statutes as an example, Class C misdemeanors, the least severe, come with a fine of up to $500, although Class A misdemeanors could include up to a year in jail and up to a $4,000 fine.

You may sue or be sued for battery. It’s best to seek legal advice. The victim may ask for compensatory damages for their injuries because of the battery and be awarded damages plus pain and suffering.