What Is a Wrongful Death in a Car Accident? 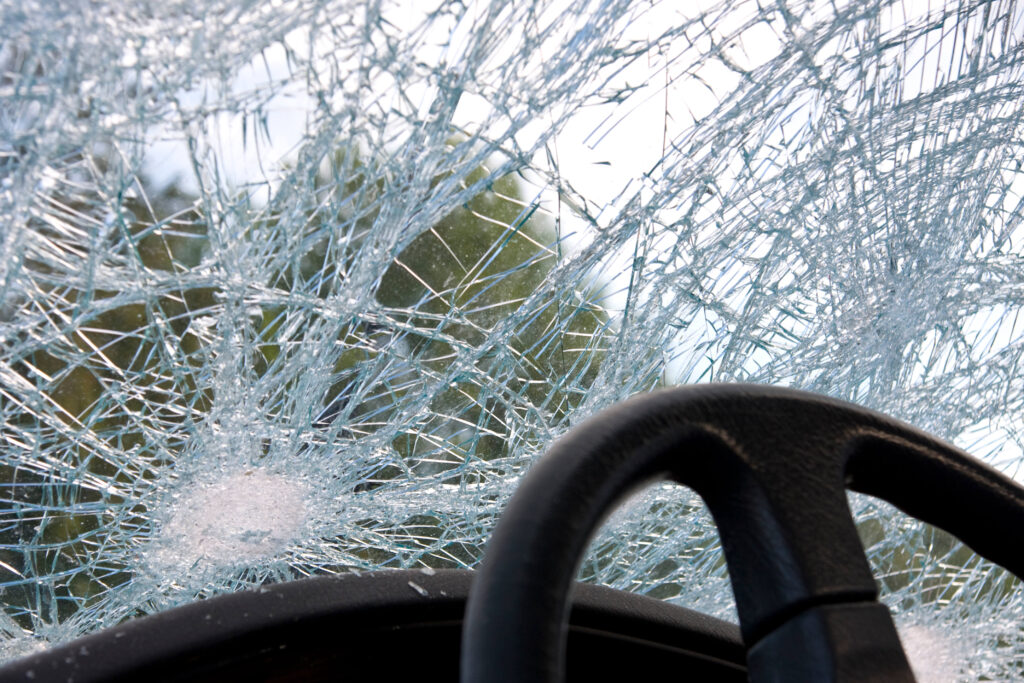 Some car accidents result in more than vehicle damage, insurance claims and injuries. Unfortunate circumstances can turn distressing collisions into fatal ones. When someone dies in a motor vehicle accident, certain individuals may pursue a wrongful death car accident suit. A car accident resulting in death could be the other driver’s fault. Another negligent party may also be to blame, such as an automaker or tire manufacturer. Survivors must understand their rights regarding a wrongful death auto accident to receive fair compensation and protect their legal rights.

What Could Cause a Wrongful Death Car Accident?

Almost any circumstance contributing to a car collision may lead to wrongful death. For instance, another driver may be behind the wheel while fatigued, while texting or talking on the phone or while otherwise distracted. Motorists operating a vehicle under the influence of illegal substances or alcohol may take another’s life in a car accident.

A well-rested person could drive sober and without distraction. However, a car manufacturing or road defect could still cause an incident that takes a person’s life. Sometimes, elderly and inexperienced drivers lose control of their vehicles or fail to notice other vehicles or pedestrians, which can lead to a fatal accident.

Who Can File a Wrongful Death Suit?

Not everyone may file a wrongful death claim. The individual filing, referred to as a “real party in interest,” must be a survivor who suffers damages from the victim’s passing. Examples of real parties in interest include:

A legal representative must file the suit on the survivor’s behalf.

Which Parties May Face a Wrongful Death Suit?

Employees, government agencies, private citizens and businesses may face legal action for wrongful death. A fatal car collision involving an intoxicated driver and a faulty highway may include various defendants. The person who constructed or designed the faulty highway, the motorist or company bearing fault for the accident or a government agent who failed to provide the public with a proper warning of a known road hazard may all become defendants in a wrongful death case. Additional potential defendants include the person who served the intoxicated driver alcohol and the owner of the drinking establishment. Distributors, manufacturers and installers of poor-quality or dangerous automobile parts may bear legal responsibility for wrongful death.

Sometimes, agencies or individuals could be immune from wrongful death legal action, but this varies from state to state. For example, employees, family members or government agencies could have immunity against a lawsuit. If the deceased died after a railroad collision, for instance, survivors may not have the option to sue.

How Must Survivors Prove Fault in a Wrongful Death Claim?

Proving fault in a wrongful death claim works much the same as in a personal injury claim. The wrongful death plaintiff bears the same burden of proof as a personal injury victim. For example, in a wrongful death case founded on negligence, the plaintiff must show that the defendant owed the victim a duty of care, that the defendant violated the duty and that this breach of duty directly caused the victim’s death. Further, survivors must show evidence that the victim’s death triggered the damages the survivor seeks to recover.

Are There Different Damages in Wrongful Death Cases?

Wrongful death cases often have only two types of damages. The first type includes losses experienced by the victim’s next of kin after the victim died. Such damages act as recompense for the monetary losses survivors experience. Further, these damages help replenish the funds deceased victims would have earned had they not died in motor vehicle accidents. This includes, lost wages that the victim would have earned until they retired.

The second type of damages include those the deceased victim lost immediately after the car collision until the person’s actual death. For instance, in wrongful death car accidents, that length of time stretches from the time of the incident until health care professionals declare the person dead after succumbing to injuries caused by the accident. This could be several weeks after the tragic incident. Examples of such damages include lost wages, medical costs, physical and psychological anguish, and burial and funeral costs.

Courts may also permit family members to receive punitive damages. This usually only applies when the at-fault parties engaged in exceedingly egregious or negligent behavior that led to a person’s death. The main reason to award punitive damages is to punish defendants and to serve a warning to others who may engage in similarly dangerous behavior.

Do not delay in protecting your rights as the spouse, child, relative or parent of someone who died in a car accident caused by another’s disregard. Submit a request online or call us today at 866-345-6784 to get in touch with an experienced lawyer in your area!