Parental Responsibility Laws: How You Can Be Held Liable For Your Child’s Car Accident 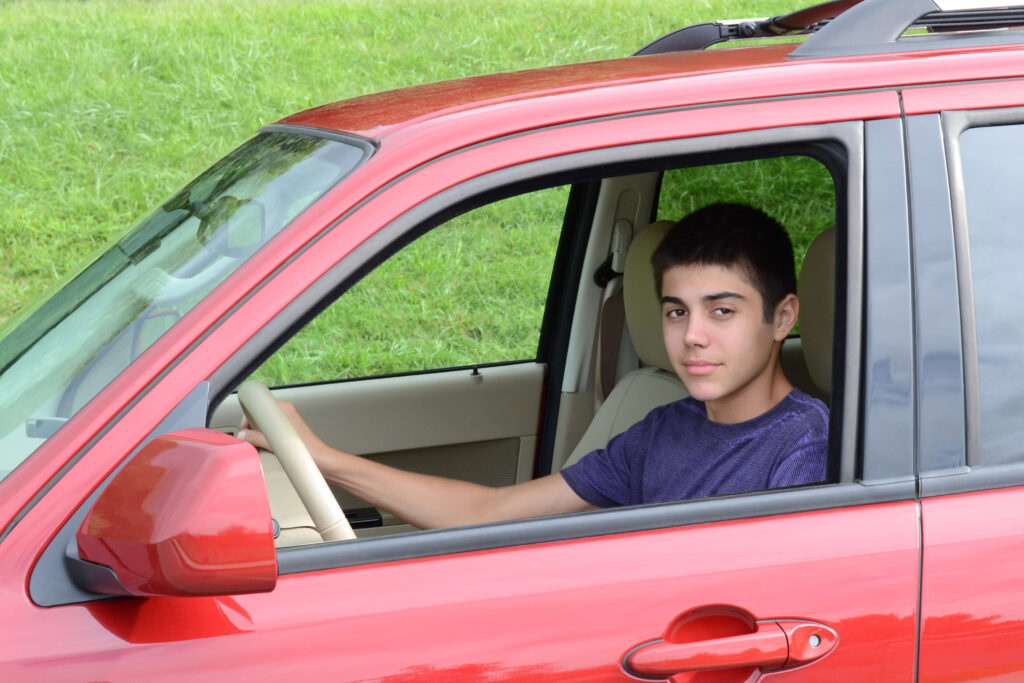 As a parent, no one needs to tell you the amount of responsibility that goes into rearing a child. What you may not realize, however, is that your responsibility for your child’s behavior goes much further than you likely suspect. All 50 states have what are known as parental responsibility laws that make you financially liable for your child’s willful, malicious or negligent behavior that results in personal injury or property damage to someone else.

Parental responsibility laws vary widely from state to state. In general, they hold you responsible for your child’s behavior when they are between the ages of 10 and 18. Some states extend this responsibility to your child up to age 21.

Parental responsibility laws apply to biological parents, adoptive parents and legal guardians, but there are some limitations. For instance, if you are divorced, most states do not hold you liable for your child’s actions during those times when their other parent has custody and control of them. Likewise, if your minor child becomes emancipated by means of marrying, joining the military, obtaining a court adjudication of emancipation, etc., your parental responsibility ends at the time of their emancipation.

How Do Parental Responsibility Laws Work in a Car Accident?

The most common way in which parental responsibility laws come into play with regard to your liability is car accidents involving your teenager that cause injuries for minor drivers and other people. Again, laws vary from state to state. However, in general, you can be held financially responsible for your teenager’s actions while behind the wheel in any of three ways. This includes, vicarious responsibility, sponsorship and ownership of the vehicle your teen is driving.

Vicarious liability is a long-established legal doctrine. Someone else — in this case, you, as a parent or guardian — is held totally or partially liable for the negligent acts of someone else — in this case, your teenage driver. In other words, someone injured in a car crash your teenager caused can sue them directly, plus you, too. This is especially true if you knew, or should have known, that your child had negative driving propensities but allowed them to drive anyhow and those propensities caused the accident. Such propensities include the following:

Other states have so-called sponsorship laws. They require you to basically cosign on your teenage driver’s application to obtain a driver’s license. If you live in these states, any damage or personal injuries they cause while driving can be imputed to you.

Other states have what are called Family Purpose Doctrine laws. Under these laws, the owner of the car is held financially responsible for the careless driving of any family member operating that car with the owner’s consent. Car ownership becomes particularly important when your college-age child takes your car to their campus dorm or nearby apartment. Say that car becomes involved in a crash that injures someone or their property. You could then be held financially liable for the injuries and damages. This is true even if your child loaned that car to one of their friends without your knowledge or permission.

In most cases, vicarious liability, licensing sponsorship and vehicle ownership laws extend to motorcycles and ATVs, not just cars and trucks.

Unfortunately, teenage drivers are notorious for causing motor vehicle wrecks. In fact, crashes are the number one cause of death for teenagers. Other sobering teenage driving statistics include the following:

Statistics show that 75% of serious teenage crashes occur due to three critical errors. Those are driving too fast for road conditions, becoming distracted while driving and failing to properly scan for potential dangers and hazards.

Experts say that you, as an adult driver, automatically follow a three-second procedure for avoiding traffic accidents. You take one second to scan for a potential hazard and then spend the next two seconds detecting one, recognizing it as a hazard and deciding how to respond in order to minimize your risk of being in an accident. Your teenage driver, simply does not have sufficient driving experience to scan or react as quickly. In addition, they are far more likely than you to allow distractions, both inside or outside the vehicle, to take their mind off driving.

When You Need an Attorney

Has your child caused an accident? Has someone has sued you for personal injury or property damage under your state’s parental responsibility laws? Your wisest strategy consists of immediately contacting a local attorney experienced in these types of cases. They will know your state’s precise laws. They will also know what liability limits, if any, apply and what defenses both you and your child have available.

Submit a request online today or call us at (866) 345-6784 to get in touch with an experienced motor vehicle lawyer in your area.