Fight Charges for Driving Under the Influence of Drugs 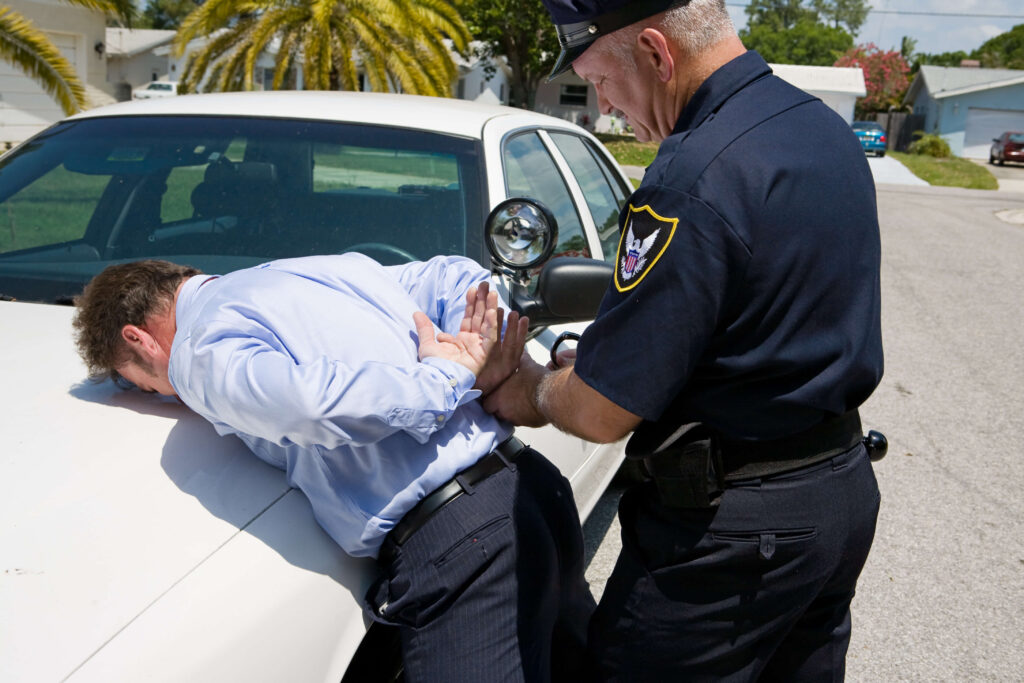 The differences in the classes and legalities of drugs may make a difference in the penalties a person faces, but this comes down to state and local laws. It is important to note that driving under the influence of marijuana and other drugs is illegal in D.C. and all 50 states. However, proving it is where law enforcement officers struggle. After all, someone may test positive for marijuana despite not smoking for a week or two.

What Is a DUID?

The laws in the governing jurisdiction determine what driving offenses are classed as driving under the influence of drugs. For instance, in some states, driving under the influence of any drug may lead to charges. The risk of a DUID charge increases if the individual became involved in a crash that led to death, bodily injuries or property damage. In other states, law enforcement may only push for a DUID in cases where an individual becomes impaired by illegal drugs or illegally obtained prescription drugs.

What Are Some Common Types of Drugs Involved in DUID Cases?

The National Institute on Drug Abuse estimates that almost 13 million people over the age of 16 years old drove under the influence of illicit drugs in 2018. It also acknowledges that prescription drugs and over-the-counter medication can impair drivers in the same way that alcohol does. These are some of the most common illegal and legal types of drugs that lead to DUID charges.

Some people become hooked on inhaling drugs that officers may not even think of testing for. This may include using plastic cement, paint thinner, hair spray, compressed air and gasoline. In concentrated forms, these inhalants can create a mind-altering experience.

For a more conventional mind-altering experience, drug users may turn to mushrooms, acid, ecstasy or peyote. All of these may lead to hallucinations, which can make driving extremely dangerous.

Many states have made the decision to decriminalize or legalize marijuana. However, law enforcement officers still struggle to account for how long marijuana remains in the system and what this may mean for DUID cases. Some states have separate laws for offenses related to operating a vehicle while under the influence of marijuana.

Some drugs speed up a person’s heart rate and blood pressure, which can make them hyper-responsive to stimuli around them. It is not uncommon for people to become violent under the influence of these drugs. Examples include methamphetamine, crack, cocaine and speed.

These drugs have the opposite effect of CNS stimulants. They slow down the people who use them, which can affect reaction times. Many CNS depressants are prescription drugs that people use legitimately, so it is important to become familiar with the side effects of new drugs before taking them. Some examples of CNS depressants include Xanax, alcohol and valium.

There are several other prescription drugs that may fall under the category of narcotics, instead. Some of these include morphine, codeine and OxyContin. Doctors prescribe these medications to treat pain, but they are highly addictive. Abuse of these drugs can lead to a euphoric feeling.

There are also many miscellaneous over-the-counter medications that can lead to impaired driving and potential crashes. These include antihistamines, cough medication and sleep supplements. These medications almost always carry warnings against operating heavy machinery within a certain period after taking them, so the law may still hold people accountable.

What Steps Should an Individual Follow After DUID Charges?

Only your attorney can guide you on what to do after an arrest for DUID. Unfortunately, you may not realize you need an attorney until after officers already pulled you over, made accusations and put you in handcuffs. Because of this, you should be mindful of what you disclose to police officers. What you say can and will be used against you in a court of law if they pursue charges. These are some general steps your attorney may advise you to take.

Even if you are innocent of the charges, be mindful of what you say. Do not volunteer too much information. The simplest slip can be taken out of context and used against you. In some circumstances, people are better off saying nothing at all and requesting an attorney. Even after your release, be careful of what you say to friends and family.

2. Consult With an Attorney

It is important not to put off a meeting with your attorney. Explain what happened and what the circumstances are, as well as what evidence you believe the police officers may have collected. This could include a urine sample, blood sample, your vehicle and testimonies from the passengers in your vehicle.

Sometimes, law enforcement officers do not have enough evidence to pursue the case. There are also some states that are lenient for first-time cases, especially when the drugs are legal and intoxication is unintentional. If not, your attorney needs to build a solid case to protect your liberty.

Is It Necessary To Work With an Experienced Local Lawyer?

One of the top reasons that innocent people end up behind bars is inadequate representation. Public defenders often do not receive the same incentives as privately hired attorneys to defend their clients. One article published by the Washington Post explains why in detail. It reports that public defender provisions are underfunded all across America. This leads to increased caseloads for public defenders and decreased time spent with each client.

To reduce the burden on public defenders and to improve your chances of staying outside of jail or prison, hire an experienced, local lawyer. We can match you with one. Submit a request online or call us today at (866) 345-6784 to get in touch with an attorney in your area!