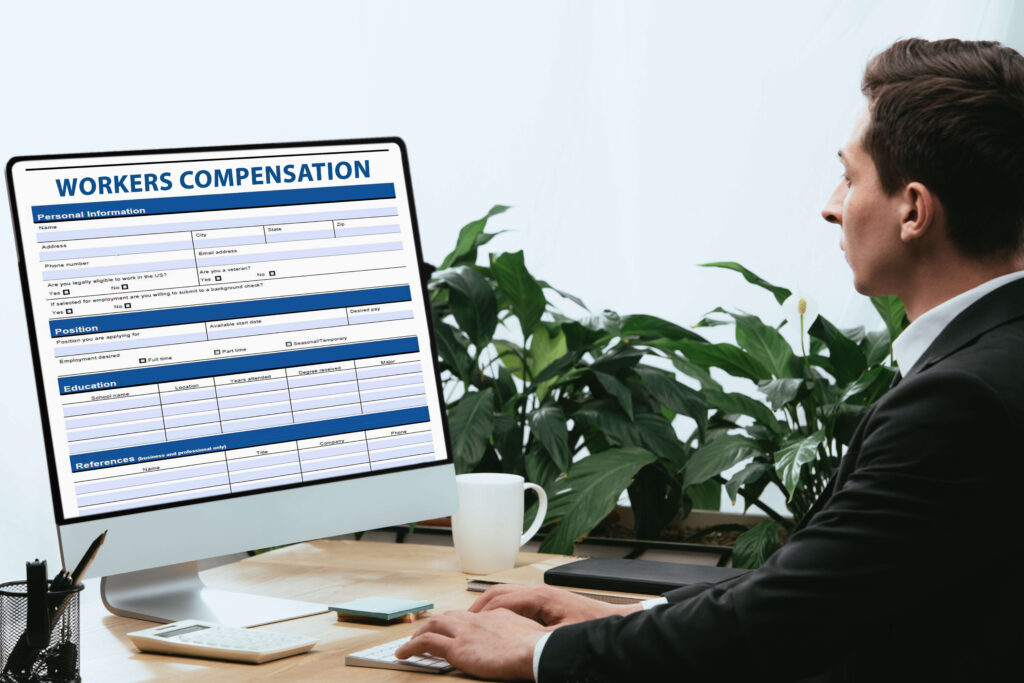 Workers’ compensation is a program that aims to help employees and employers. As an employee, it allows you to seek payment for medical expenses and to recover lost wages that occur due to an accident at work. For employers, it sets up a system where they have protection from lawsuits for on-the-job accidents.Workers Compensation Retaliation is a rare problem that can surround these programs

This no-fault system does not require that you prove where, when and how your accident happened. You simply need to make a claim to your employer’s insurance carrier. Your employer may show the injury did not occur at work or during work hours, which could result in a denial. However, most often, the insurer will approve your claim.

The issues occur when your employer resents having to pay for this insurance coverage and gets upset when you make a claim. When this situation happens, it could lead to workers’ compensation retaliation. If you face retaliation, then you need to contact an attorney who can help preserve your rights.

What Is Workers’ Compensation Retaliation?

When it comes to retaliation, employers know the law. They are often quite subtle in retaliatory actions. They know that they cannot outright fire you for making a claim, so they will not do that, but they may make it difficult for you to work for them.

If an employer really wants you gone, it may create new policies or rules and write you up for violating them. They may scour your employee record to look for even minor infractions that they can use against you. It can be difficult to even know that something relates to your claim if you are not aware that retaliation exists.

Employers will retaliate against you because they want to lower costs. Your employer has to pay for this insurance, so every claim has the potential to raise the rates on the policy. In addition, some employers do not like having a record showing too many claims. If they feel there have been too many accidents, they may try to discourage more claims by retaliating against those who make them.

How Do I Recognize Retaliation?

It can be hard sometimes to know retaliation is occurring. Most employers will be subtle, but, even then, you may pick up signs. For example, if human resources or your immediate supervisor is calling you in to talk about your performance more often than usual, this could be a sign. Another example is having a superior treat you differently than before your injury. He or she may demand more of you or have expectations that are not reasonable or achievable.

In some cases, your employer may be blunt. An employer or supervisor may make statements about not liking that you filed a claim. These employers may also make you do things that you did not receive clearance to do from your doctor. Then, fire you for not doing those things.

If you notice different, more negative attitudes against you, increased disciplinary action aimed at you or changes in general policies, these are warning signs that you should be ready for retaliation. Most often such actions begin right after you file your claim, and you will notice the difference right away.

What Protects Me From Retaliation?

Every state has its own workers’ compensation laws. Federal laws do not cover it. So, you have to look to your state’s laws to know the exact retaliation protection you have. States’ laws do vary greatly.

Some states protect you only from firing as a form of retaliation. Others will offer broader protections. How they apply the laws also differ. For example, in some states, you must show that making a worker’s compensation claim was the only thing to influence the actions taken by your employer, while other states allow you to only show your claim influenced the actions.

The whole goal of retaliation laws is to keep the system fair. When employers abuse the system by retaliating against employees who file claims, it hurts the system. Other employees may not file claims. It can also encourage the hiding of incidents and safety issues, which only leads to further injuries. These laws also keep it do that you do not fear making a claim when you have a real work injury.

What Can I Do About It?

In general, the law is on the side of the employee. This usually makes it easy for you to prove your case. This is because the burden of proof more heavily on your employer. In most situations, the underlying claim is irrelevant. You do not have to have approval for the claim to file a retaliation lawsuit.

In general, the court will expect your employer to offer solid evidence of why the action occurred. As well as how it is independent of your workers’ compensation claim. However, it can be tricky because most states have at-will employment laws that allow an employer to fire you for any reason at all at any time. So, you may have to combat an at-will claim.

Your attorney will be best at formulating your plan and coming up with the proof to show a direct link between your claim and the action your employer took. He or she will understand the laws in your state. As well as how best to present your case to receive a favorable outcome.

If you think your employer retaliated against you for filing a workers’ compensation claim, then do not delay in contacting an attorney to assist you. Submit a request online or call us today at 866-345-6784 to get in touch with an experienced lawyer in your area!