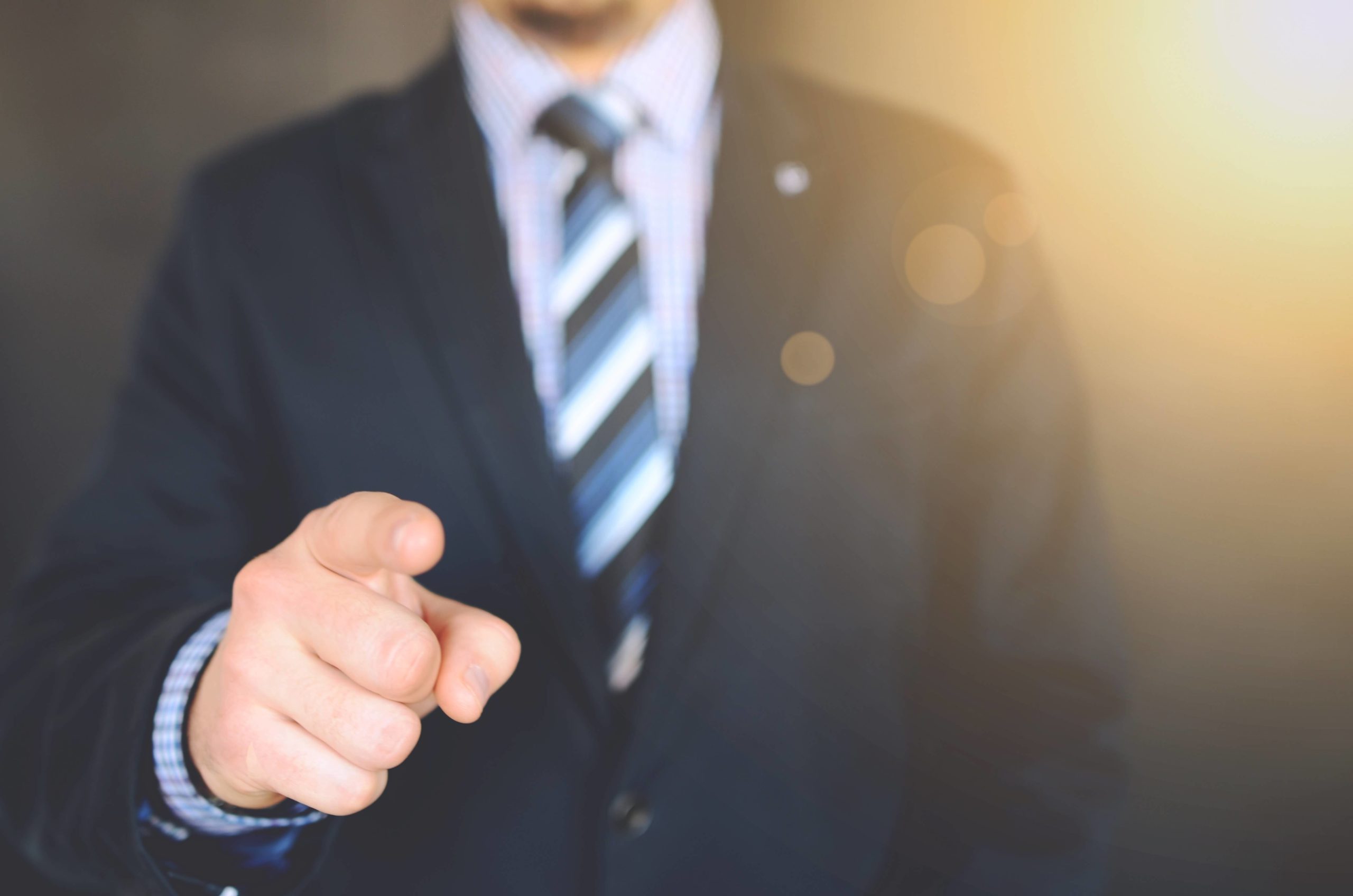 White-collar crimes can comprise corruption, fraud, or money crimes involving government or business officials or professionals from other official entities. These crimes are typically non-violent.

Common examples include securities fraud, insurance fraud, government corruption, and money laundering. A white-collar criminal could make false insurance claims to get payouts from the insurance company, or they could get insider information about a company and use it to gain an unfair advantage in the stock market.

Money laundering is another type of white-collar crime. It involves running money from criminal activities through a legitimate business or investment scheme.

White-collar crime can be complicated, but some are very simple. A company may hide money so that they don’t have to pay taxes on it (tax evasion) or use official assets or money that they have been entrusted with for personal gain (embezzlement).

There are different types of white-collar crimes.

White-collar crime can impact both individuals and businesses, but it can also harm the overall economy.

Estimates for the economic impact of white-collar crime vary. Fraud and other crimes can cost companies and individuals between $250 billion and $1 trillion each year.

If authorities prosecute white-collar crimes, they may use punishments such as forfeiture in addition to prison sentences to help repay some losses. If the prosecution is successful, the guilty party may have to compensate the people who they defrauded.

However, the legal process may take a long time, and full restitution is not a guarantee. It could take years and cost the government and individuals lots of money in legal fees before they get compensated.

Even in the case of misdemeanor white-collar crimes, which are not as severe as felony-level crimes, a company or business person may have to pay fines to authorities.

In many cases, the impact on society is more direct, such as when a criminal uses a charity to solicit donations fraudulently.

Even if they are not directly affected by white-collar crimes, people change their habits to protect against white-collar crime. For example, someone may be wary of giving their Social Security number, even if the business who is requesting it does so for legitimate purposes.

The Cost of White-Collar Crime

But the impact goes beyond individuals. On average, white-collar crimes cost the United States $300 billion per year.

Compared to street crime, white-collar crime has a more significant financial impact on victims. A paper from Eastern Michigan University cited studies that showed that the average street crime cost $35, while white-collar crimes, because they involved more people or more substantial amounts of money, resulted in losses of more than $600,000.

In addition to losses, victims need to consider potential legal costs and the cost of not having access to assets or money while authorities investigate and prosecute a case.