Embezzlement: What is It? Why Might You Be Charged? What Are Your Defenses? 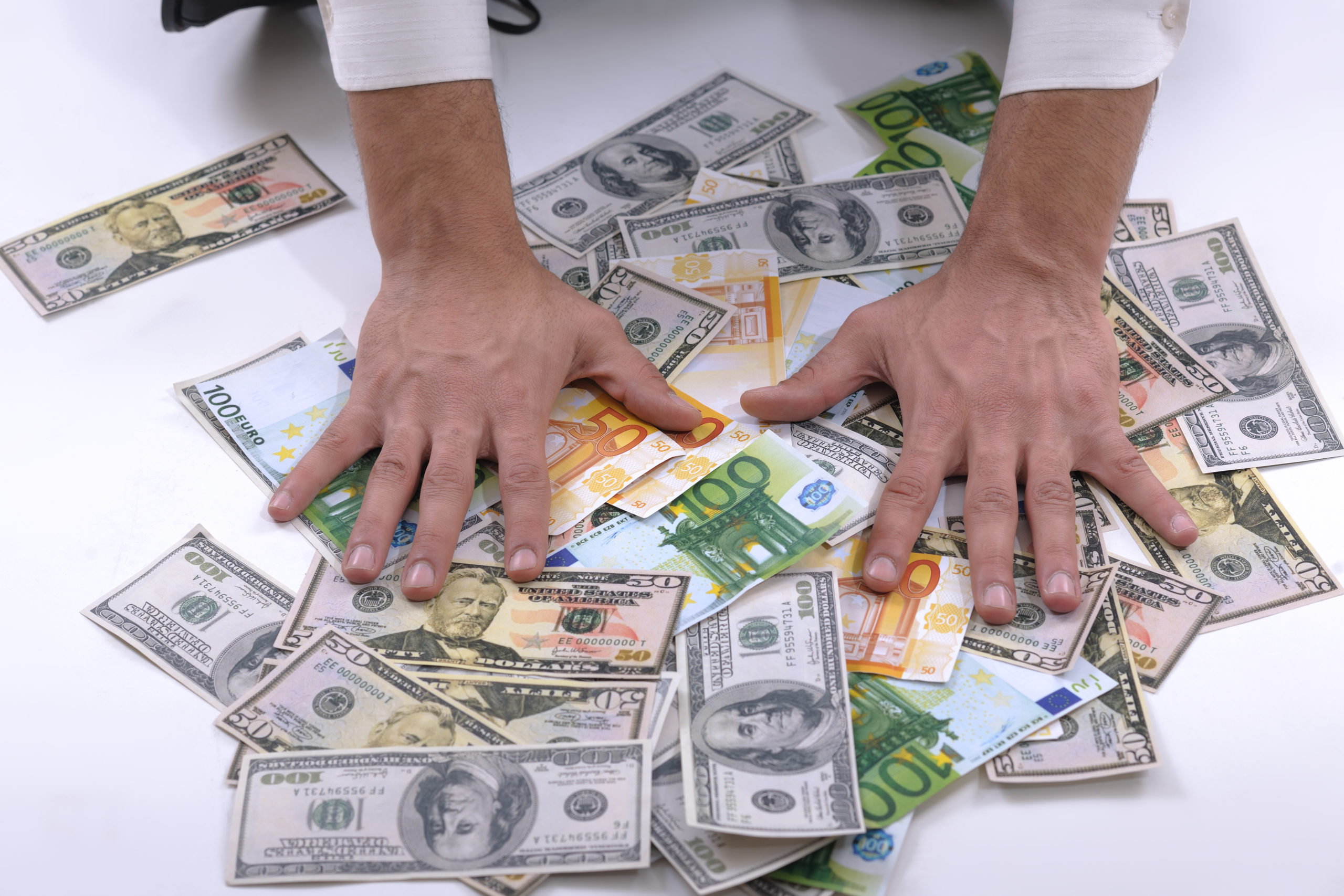 Embezzlement is a white collar crime that occurs when you take or misappropriate money belonging to someone who entrusted you with its management and safe-keeping. It makes no difference whether you steal the money outright or fraudulently put it to your own use.

Embezzlement can be both a criminal act and a civil wrong. You will face prosecution for embezzlement. You can also face a civil lawsuit filed against you by the person from whom you stole or misappropriated the funds. Furthermore, you can face either state or federal criminal charges depending on what you embezzled, how, and from whom.

What Are the Elements of Embezzlement?

In order to convict you of embezzlement, the prosecutor will need to prove the following beyond a reasonable doubt:

Embezzlement Charges as an Employee

If you are an employee, you could face embezzlement charges if you do one of the following:

Other Instances of Embezzlement Charges

You need not be an employee to face embezzlement charges. You could be a partner in a firm, an independently-contracted bookkeeper or accountant, a stockbroker or financial advisor. These are a small list among any number of other positions. The only thing required is that you somehow converted the funds or property someone else entrusted to you to your own purposes. Examples include the following:

What Are Your Defenses?

In general, the following represent your best defenses against allegations of embezzlement:

Given that duress is defined as “constraint illegally exercised to force someone to perform an act,” you can offer this as your defense if you truly believed that you would be in some kind of danger if you failed to perform the acts that led to your embezzlement charges. However, you cannot claim duress if you did what you did in order to prevent or alleviate a family hardship. Nor can you claim duress if you used the money to satisfy a personal addiction, such as to alcohol or drugs. Instead, you need something as compelling as the fact that you believed you would lose your job if you refused to participate in an embezzlement scheme.

This means that a law enforcement officer or other state agent induced you to commit embezzlement when you otherwise would have been unwilling and therefore unlikely to do so.

Keep in mind that intent to defraud is one of the elements of embezzlement. If you can prove that you had no such intent, the case against you fails. For instance, can you prove you honestly thought the alleged embezzled property belonged to you instead of someone else?

It goes without saying that you must possess adequate mental capacity to commit embezzlement. If you can prove that you were somehow mentally incapacitated at the time your alleged embezzlement occurred, again the case against you fails. This defense likely will be more successful if you can prove that you were under the influence of legal medications prescribed by your physician and made a simple mistake rather than committed an act of deliberate embezzlement. Conversely, it will not be successful if you were voluntarily inebriated or under the influence of illegal drugs at the time of your alleged crime.

Surprisingly, judges dismiss upward of 40% of federal embezzlement cases due to insufficient evidence. Remember, the prosecutor must have sufficient evidence against you to meet his or her four-prong burden of proof and convince a jury beyond a reasonable doubt that an embezzlement occurred and that you committed it.

Do You Need an Attorney?

If you lose the civil lawsuit, the judge or jury will require you, at the very least, to pay restitution to your victim. (S)he or they may also require you to pay your victim interest from the date of the embezzlement. If (s)he or they believe that your actions were particularly egregious, they could well make you pay punitive damages in addition to actual damages.

If a judge or jury convicts you of criminal embezzlement, you face serving a long prison sentence. You also risk having to pay a large fine and probably restitution as well.