Hire a Police Brutality Lawyer To Help Win Your Claim 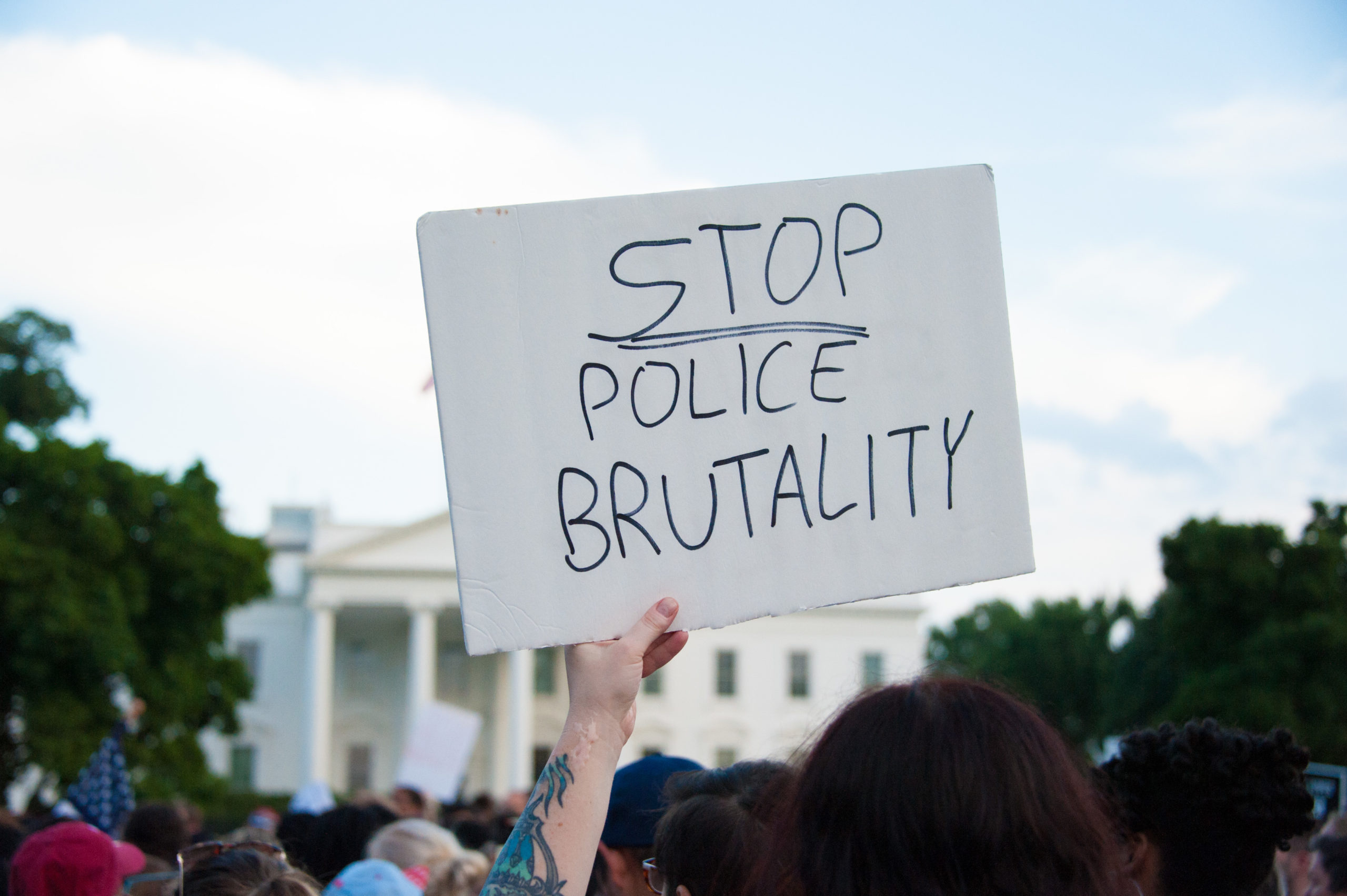 Hiring a lawyer that specializes in cases with police brutality or excessive force is the correct first step when considering filing a lawsuit against officers due to their actions.

There is an expectation for law enforcement to protect the citizens they serve. However, there are many instances of police actions going too far and resulting in injury or wrongful death cases.

Attorneys often review cases involving one or a combination of the following items:

How Do I Know if my Situation Involved Police Brutality?

Not liking the nature of his or her arrest does not constitute the use of excessive force. You need to understand the definition of fair and ethical treatment to understand police brutality.

Fair and ethical treatment means that officers treat all suspects the same regardless of characteristics such as race or gender. In addition, it means acting in a way that any other officer would act in the same situation.

Here is some further information on specific situations you may find yourself in:

What Do I Need To Prepare a Police Brutality Claim?

If you are looking to file suit for police brutality, then you should start by writing down what you remember of your experience while the memory is fresh. You want to make sure you do not leave out any details. These could be deciding factors in your case.

Next, if there is any physical injury, you should take photographs. You can use this as evidence in a trial in front of a jury. Taking photos shortly after the incident will also preserve them as evidence before they heal.

If you have any personal items, such as clothing, that were damaged as a result of the excessive force, save them. As with the photographs, these items could later be evidence to assert your claim.

What About Police Immunity?

Many jurisdictions apply a qualified immunity defense to their public servants. This means that the prosecutor cannot bring charges against a public servant, such as a police officer, for enforcing the law.

However, the context is that the law needs to be enforced in a lawful manner. If the enforcement of the law violated your civil rights, then that immunity does not apply.

What About Malicious Prosecution?

Malicious prosecution is another form of civil abuse by law enforcement. This involves law enforcement stripping victims of their right to due process granted to them by the Fourteenth Amendment.

To make this type of claim, you need to prove that the police violated your right of due process, and that is done without merit but with malice.

Whenever someone experiences police brutality or excessive force, this is a good chance that there will be lasting emotional trauma as a result. In some cases, police officers intentionally inflict emotional distress on a victim. To prove this in court, you need to establish the following:

When the court is deciding on whether officer conduct rises to the level of extreme, they look at whether the officer was aware the victim was susceptible to emotional distress. The court may also consider whether there is a pattern of extreme conduct from the officer in question.

You will also have to prove you suffer from emotional distress due to the incident. You can usually use a psychological evaluation as evidence to help show you do have emotional or mental effects as a result of the interaction.

Do I Need To Hire A Police Brutality Lawyer?

Civil rights cases can be complex, and they are even more so when against a police officer. Police officers already have the law on their side, and often, it will be their word against yours.

Therefore, having an experienced attorney on your side can make things much easier for you. These lawyers have extensive knowledge of your civil rights and can help with securing evidence, particularly evidence from the police department, such as statements, surveillance footage and documentation. They can also help identify witnesses that will support your claim.

Remember, the burden of proof falls on you in this type of case. You need to provide enough evidence of the officer’s actions and your own actions to combat any defense the officer uses. You must show the judge or jury that excessive force did happen to end up with a verdict that favors you. An attorney can help you in building the strongest case possible to give you the best chance of a favorable outcome.

Have a strong police brutality case? Want to see if your case meets the requirements? Contact an attorney today.